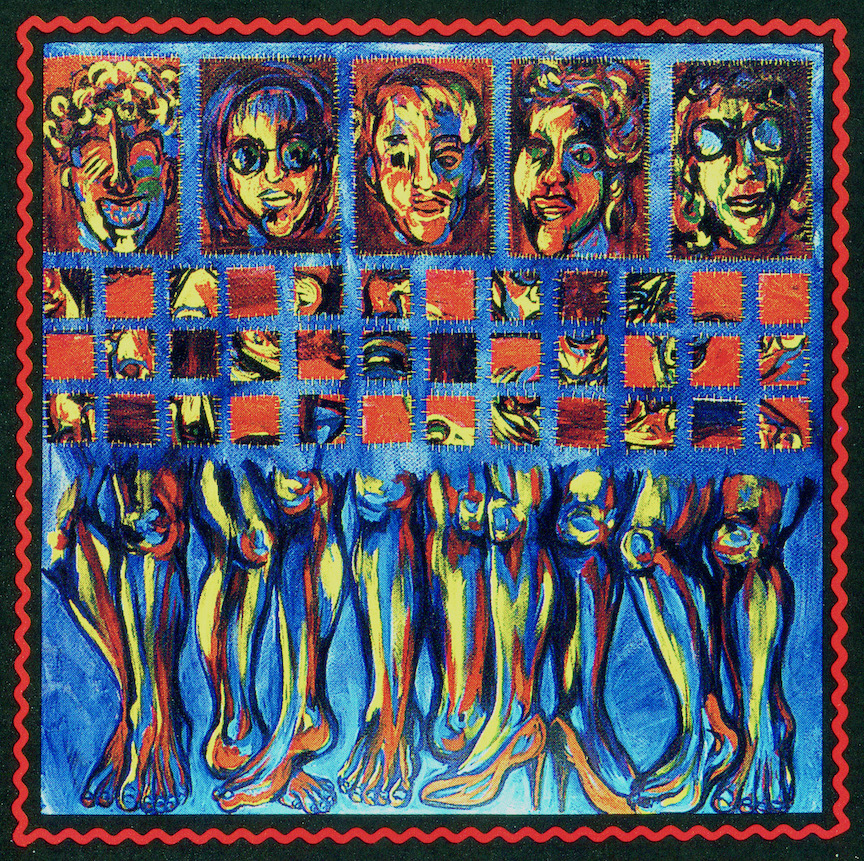 The Chillbumps Release “Welcome to Our Arbor Day Fair”

The Chillbumps recorded their first and only full-length album Welcome to Our Arbor Day Fair in the winter of 1991. It was the peak of a brief but eventful run that saw the Alabama quintet begin as a skilled cover band before refurbishing their two-guitar attack for original material. They gigged a lot and you can hear that on the album’s ten songs in the song’s subject matter, the lyrics, and the experiences they portray. Studio or not, you can also hear it in the band’s playing as the four players in the band are tight at every turn. The recording has a “live” sound, all five guys on the floor at the same time, and its energy is undeniable.

All the materials for greatness are here. Heath Cobb and Tom Osborne are an excellent guitar duo and the band never settles on an exclusive rock sound; Welcome to Our Arbor Day Fair ranges from rock, to folk-rock-sounding tracks, and even punk. They’re nothing if not eclectic. They adopt a folkie sort of bent spiked with strident rock guitar for the album’s opener “Function Junction” and a handful of key parts stand out with a single listen.

The band’s unique mix of lead and occasional backing vocals is superb. Harmonies recur throughout the album and they are always used to excellent effect, rather than succumbing to overkill. Guitarists Heath Cobb and Mark Osborne have just the right amount of presence in the arrangement and mix. The next high point of the collection comes with the inspired pop rock jewel “Happy Bass Riff”. You might have a small quibble, if any, with the song title, but it’s true in advertising as bassist Jeff Niebuhr opens it with the song’s memorable hook.

The band builds on that melody with a performance practically leaping out of the speakers. What a live number this must have been. The Chillbumps logged a lot of miles touring the Southeast in those years, largely playing colleges like their own alma mater Auburn University, and it isn’t difficult to imagine this being a huge live favorite. The classic breakneck pop-punk energy of “I Don’t Want To” doesn’t descend into mindless thrashing away and maintains its jumpy groove all the way through. These sorts of tracks are kind of remarkable, in a way, how The Chillbumps bring English New Wave rock together with an American sensibility. Drop a liberal splash of idiosyncratic musical touches into the mix and you get Welcome to Our Arbor Day Fair.

If you are a fan of English rock bands circa 198- and their American brethren cutting a swath across the nation’s colleges, you’ll latch onto The Chillbumps’ debut with both hands. You’ll be left wanting more, obviously, but finding these five guys in 2022 is like discovering a lost and singular treasure and “what-if” preserved in time. It’s as entertaining, if not more so, today as it was when it was recorded and does not have a single outright dud among the lot.