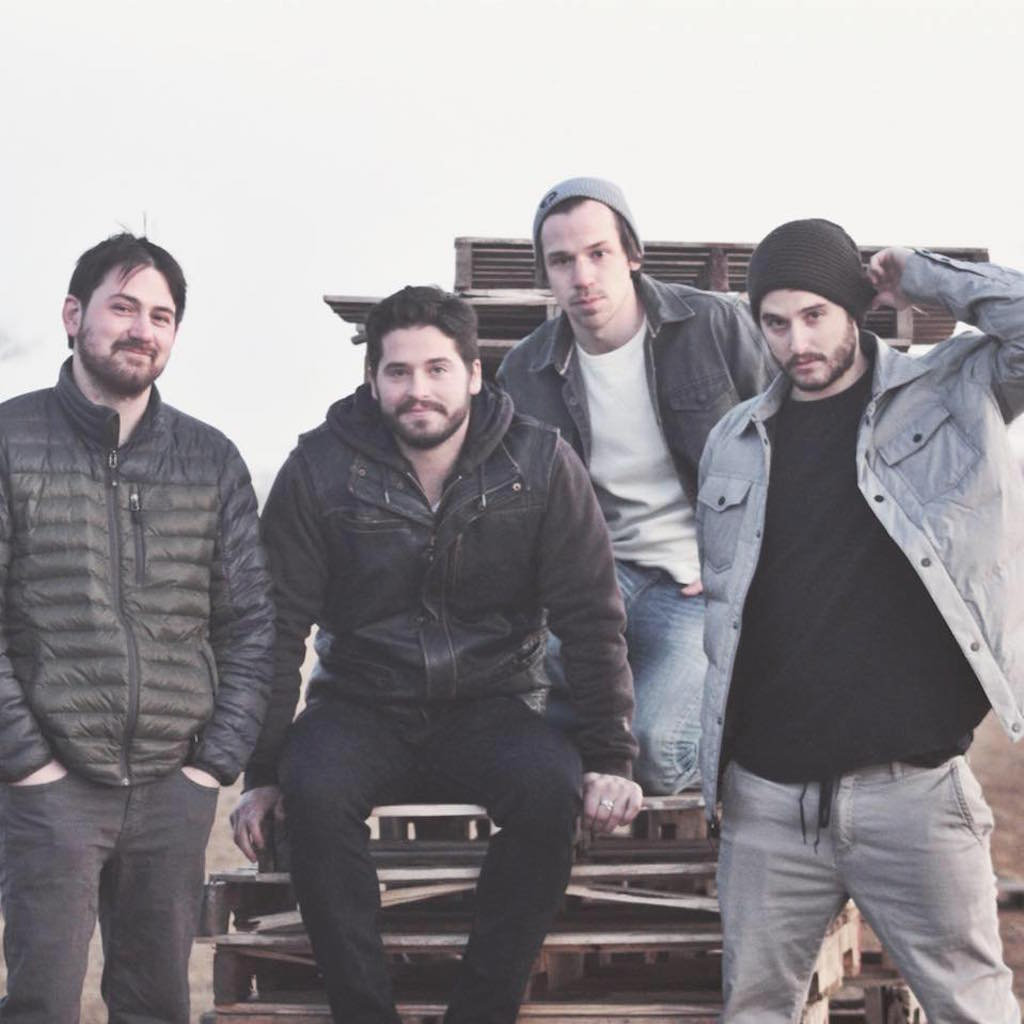 The Brothers Union are back with new album

Shaping a pop melody with passionately-arranged string play isn’t a new concept by any stretch of imagination, but in the song “Here’s to Better Days” from The Brothers Union’s Pain and the Opposite, the very notion gets a smart indie rock redressing I can’t see any melody-lover taking issue with this July. Much like the other nine tracks that join it on this first full-length studio album by The Brothers Union, “Here’s to Better Days” is a texturally expressive masterpiece that doesn’t tread typical alternative rock waters when trying to win our hearts. It’s a bit experimental for mainstream audiences, but for those of us with an ear for forward-thinking college rock, its parent album could be the best acquisition out there this summer.

Pain and the Opposite is a lot more guitar-focused than I had expected it to be after listening to the first three EPs released by The Brothers Union over the last two years. In tracks like “Brothers,” “The Perfect Storm” and “Scarecrow,” the strings are conveying a mood more than anything is, which is no small statement to make when taking into account how sharp all of the poetry is in this record. The Brothers Union are demanding a reaction out of us on all fronts, and that’s made clear right out of the gate in the breathtaking “A Thousand Tiny Cuts.”

From start to finish, this LP enjoys a mostly airtight production quality seemingly stylized after the Paper Hearts extended play, but it’s also pretty obvious that this band isn’t afraid to let their hair down when it serves the material well. “Addicted to Your Love” and “Feel Your Heart” leave plenty of room in the mix for the bassline and percussion to breathe when necessary, which is a far cry from some of the suffocating and overaggressive content that’s passed across my desk in the last few months.

Some of the songs here, such as the midsection trio of “Scarecrow,” “Catatonic” and “The Patient,” feel as though they were specifically born out of extended stage jams rather than traditional writing sessions, and they definitely make me wonder how much damage this band could do live. I immediately noticed when listening to Pain and the Opposite through without interruption that the entire album could be retooled into a giant medley if The Brothers Union saw fit, which isn’t always the case in the often-eclectic world of greenhorn releases.

If you haven’t heard this band yet, now is the time to get into their sound. The Brothers Union stack their chips as high as the house will allow in Pain and the Opposite, and while their efforts will probably draw more comparisons to post-rock than it will anything in the more melodic, vocal-featured alternative spectrum, I like the overall direction they’re going in here. They’ve still got some rough edges to sand down, but if this is a taste of what’s to come, they’ll definitely have a fan in me for the foreseeable future and beyond.