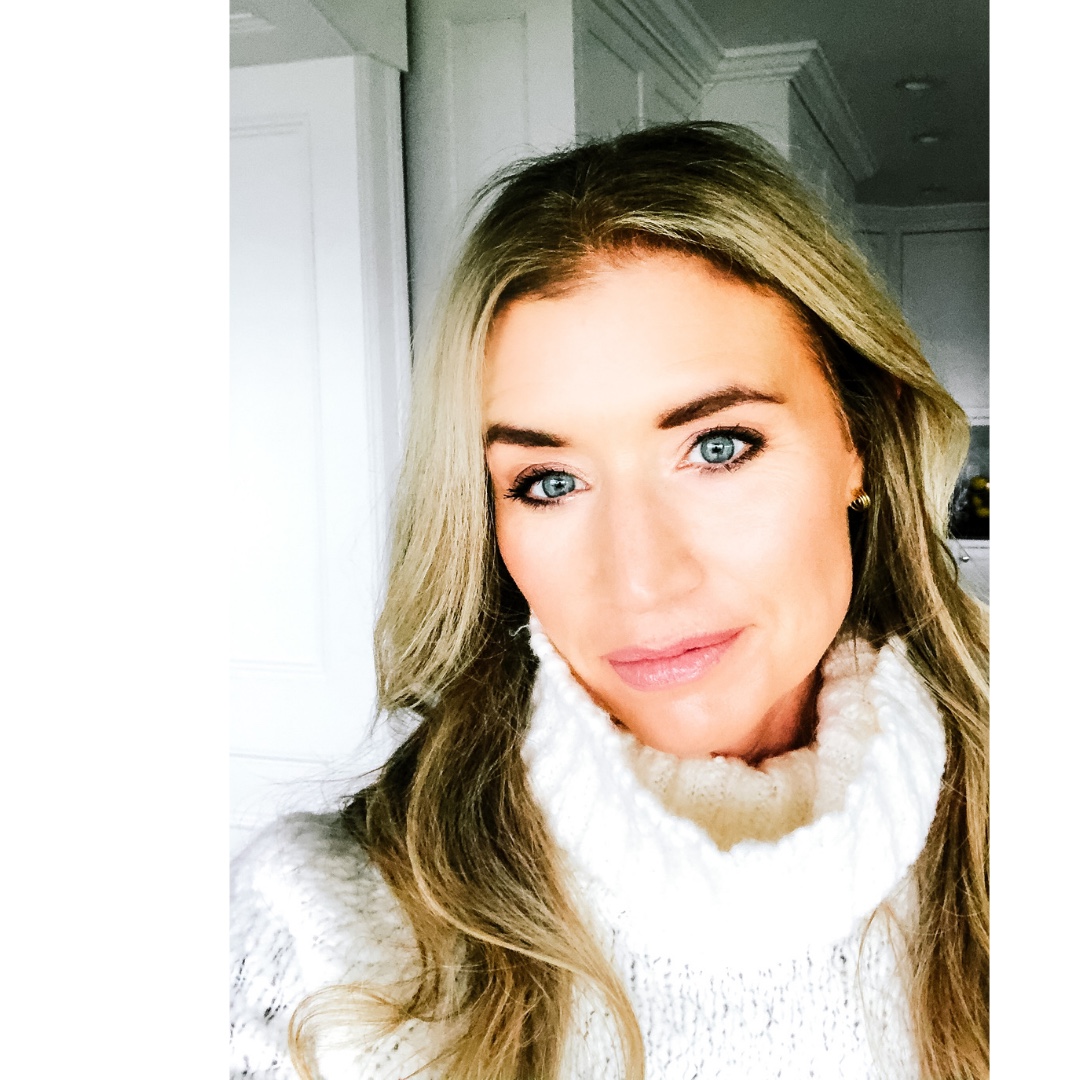 “The Box: An Invitation to Freedom from Anxiety” by Wendy Robbins

Wendy Robbins knows of what she speaks. The successful attorney-turned-author once was a young woman struggling with monumental health issues related to anxiety. In the pages of her new book, The Box: An Invitation to Freedom from Anxiety, she recalls said experiences with such unbridled ferocity and scintillating, maybe almost excruciating detail that you can’t help but feel a bit uncomfortable within your own skin.

An example within the book involving glass will make even the most experienced and durable reader squirm. All of this, however, only adds to the inspirational arc of Ms. Robbins’ story, along with what the book in and of itself represents. Robbins has come forward in her empowered life position to tell a story not exploitative of issues members of various mental health fields and communities share, but rather to shine a light. In the best sense of the saying, As I am so shall you be. Through intensive analysis of a self-reinforced, destructive pattern, Robbins set herself free. And she makes it utterly clear within the book’s pages that you can too. You don’t have to be suffering from a mental illness or set of symptoms related to said illness to comprehend and empathize with the intense portrayals Robbins promotes through each of the book’s chapters.

Never one to shy away from the gory elements, she also never makes each scenario unrelatable. We might not all imagine our warring ids as a tall wizard and a frightened young girl, but there’s no denying we all have some equivalent within us to the especially evocative chapter with which Robbins paints that scenario. Sometimes it’s okay to lose control, she ultimately says. Sometimes we have to, to get at the inner demons beneath…

“The night sky, the noises, and even the silence triggered thoughts I couldn’t run from,” writes Robbins. “It was during this time that the world inside me became just as scary as the world around me. My thoughts were no longer in my control. They could turn on me and become my worst enemy. This was the birth of my anxiety.” The following chapter, simply titled The Scary Thoughts, shrewdly cites a Dan Zadra quote: ‘Worry is a misuse of the imagination.’ It’s this kind of ability for Robbins to be self-aware, to step outside of herself and narrate from an objective point of view about the scared young girl who grew into a successful and accomplished young woman that really makes the book shine.

The story, on both its reality-based and literary-based planes, is remarkable. But the hat really goes off to Robbins telling it the way she does, without it ever descending into maudlin drivel or any sort of self-pitying narcissism. The place it’s coming from is personal, but Robbins’ sharing of intimate moments with the reader makes it feel real in an individualistic sense for whoever soaks up the words.

A fearsome and beautiful achievement, one I thoroughly recommend even to the most Type A of personalities out there – who probably need it the most.