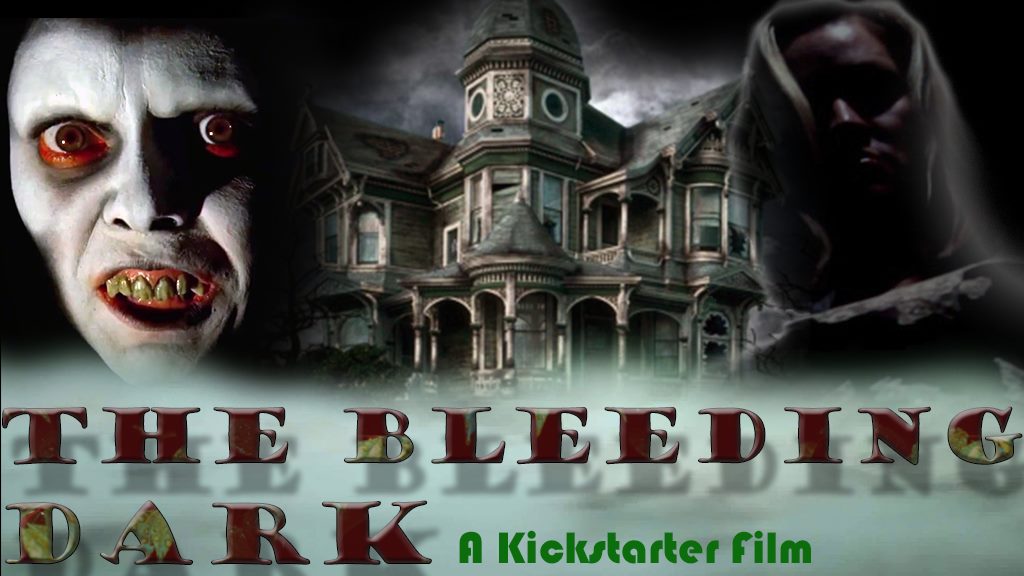 A home invasion goes awry, leaving John a single father to a traumatized teenager. As grief seeps into the house, John and Michael find themselves awash in their own trauma, isolated and cut off from both the outside world and each other. Little by little, the grief becomes an entity unto itself, manifesting in their lives and enveloping their every thought and action. When well-meaning family members intervene, the rage in the house grows, and Michael reaches out to his dead mother for protection, bringing about a violent end for any who dare to interfere in their lives.

The Team has worked really hard in scouring the earth and coming up with perks that they believe fans will love from one end to the other. These include being an official set ghost, to getting murdered on camera with your gore fx done by Joe Castro. They’ve also gotten several amazing Exorcist themed perks from Eileen Dietz. Take a look, find something you like, and claim them while you can!

Join the TEAM by backing “The Bleeding Dark” on KICKSTARTER  Today:

Watch the teaser trailer for “The Bleeding Dark” here:

The official facebook page for “The Bleeding Dark” may be found here: