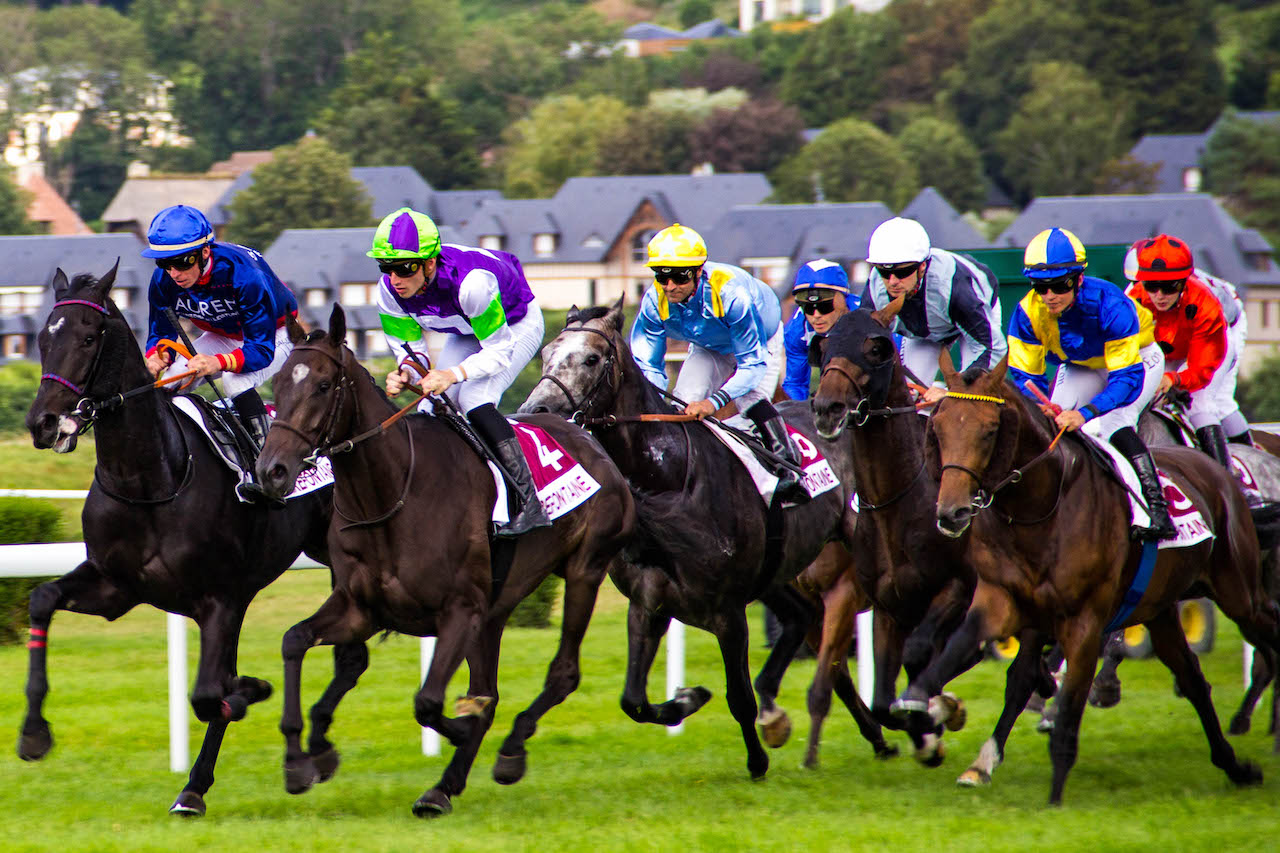 The Best Horse Racing Movies Of All Time

The Hollywood Derby is one of the most historic and recognizable events on the sporting calendar in the U.S. and has been since the late 1930s. From its origins at the Hollywood Park Racetrack in Inglewood, the thoroughbred horse race continues to attract racing lovers from across the country, and that’s despite the fact that the race is now held in San Diego following the original course being closed in 2014.

However, even though the Derby left Tinseltown some eight years ago, there are plenty of opportunities to get your racing fix, but rather than through traditional means, the sport can still be experienced through some remarkable movies

It’s a sport that offers so many potential storylines fit for the big screen, with new stories being written each year worldwide. After Man o’ War almost set the perfect record after winning all but one of his 21 races, the stallion was also credited with revitalizing the sport of racing in the early 20th century, leaving some to suggest he was the most important American racehorse ever. He was an excellent racer, but he also sired Battleship, who is the only horse to have won the American and English Grand Nationals over jumps. What a movie that would make.

Speaking of the UK scene, one of the perfect scripts for a movie was written when Frankie Dettori did the unthinkable by winning all seven races at Royal Ascot in 1996, and there’s the potential of the Italian putting his name in the headlines again at the historic race. Dettori is expected to be riding Stradivarius, who is currently the third favorite in Ladbrokes’ featured horse racing odds for the Ascot Gold Cup in June. It’s almost as if he’s writing a sequel to the first movie plot! While these are just some real-life stories that could influence movies yet to be produced, here are the best ones to watch that have already been made to quench your Hollywood horse racing thirst.

For anyone who knows anything about horse racing, ask them who is the greatest of all time; many would answer Secretariat. The ninth winner of the triple crown was a record holder like no other, and the story of his win in 1973 is fascinating to say the least. His legacy is that he’s still a record holder from that run to victory back in the early seventies, and it’s highlighted by the likes of ESPN still mentioning him alongside the current greats of racing. If you didn’t get the chance to see him race live, there’s no better way of getting in on the action than this movie.

We all love an underdog story, and there are few better than Seabiscuit. The film tells the story of a complete outsider that the nation took to heart when racing in the late 1930s and early 1940s. Moviegoers will recognize a young Tobey Maguire in the role of John ‘Red’ Pollard, the star jockey in the film. Seabiscuit is a movie filled with emotion; it’s an excellent production too, which is reflected in the fact it was nominated for seven academy awards.

Champions is a movie that follows the true story of former British steeple chase jockey Bob Champion, who was diagnosed with cancer in the late 1970s. Rather than give in to the disease, he fought back, showing all his grit and determination to attempt to fend off the illness and maintain his career in the sport. John Hurt stars as Champion, and he plays the role perfectly. Hurt once said “Memories are a funny thing, they tell such wonderful lies,” and yet there are no lies in his outstanding performance. He is moving and perfectly illustrates how the jockey earned the respect of his peers by putting up the fight against the life-threatening disease before elevating his status to stratospheric levels, defying all the odds to win the 1981 Grand National aboard Alderniti.