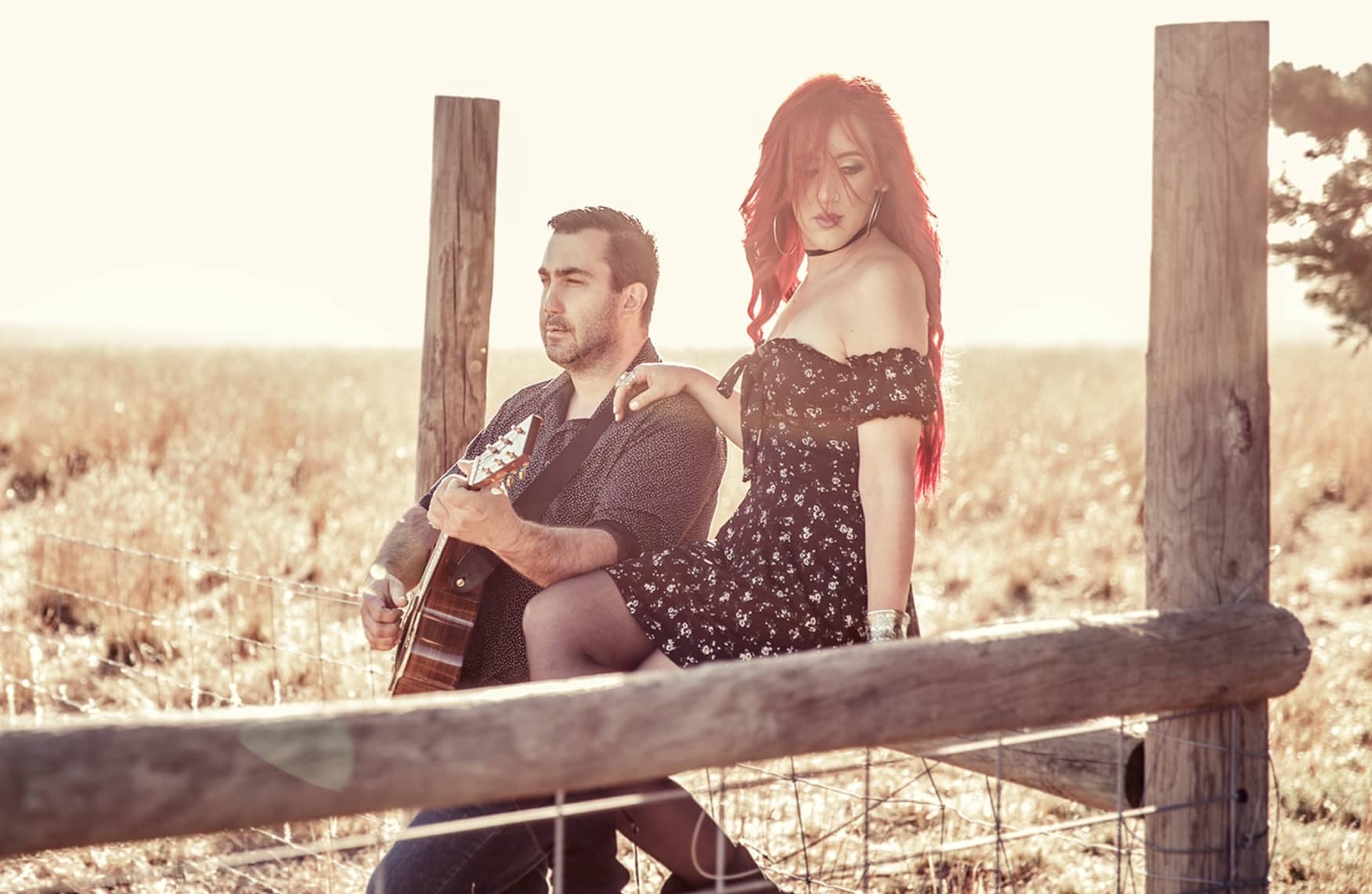 When it comes to bands based out of Melbourne, Australia, my knowledge is fairly limited. The Avalanches have been one of my favorite acts to follow, and Nick Cave and the Bad Seeds is a band that nearly defies any general birthplace. There’s Air Supply and Jet, too, but that’s where the general familiarity ends for me. The Anywheres were practically coming to me from a blank slate because my American brain isn’t cultured enough to know anything about countries that aren’t America, let alone countries that are also continents and on the other side of the world. I’d say this works in their favor and shows me to be exactly as intelligent as I am, so it’s a win-win.

Formed by Rosie Conforto and Dom Italiano, The Anywheres finally managed to release their debut LP, a self-titled effort, after the pesky novel coronavirus pandemic shut down the world for a year or two — you know how it is. The wait is over and the payoff has been astounding; each track on this alt-country folk record acts like a perfect platform to showcase both Rosie and Dom as vocalists and musicians, their sweet and complementary voices playing off of one another with ease. “What You Want To Hear” is a welcoming first track for the duo that immediately gives unsuspecting listeners the idea that this band couldn’t possibly be just two people.

That’s the magic trick of The Anywheres, composing music far larger than their means with lyrics and themes that exceed any expected band capacity. “Some Folks” is a jaunty jig of a song, showing The Anywheres as a band able to craft a hit track without breaking a sweat. “Tell Me” opens the album up to a softer side of the band, giving room for expressive harmonies and ambitious finger-picking guitar work. The album maintains this softer headspace for a few tracks with the traditional duet “I Don’t Know Why,” the solemn “Bitter Tears” with its guitars that sound as if they’re melting, and “One Day,” another great example of Conforto and Italiano being destined to work together as their harmonies work flawlessly together.

The Anywheres as an album never reaches anything typical of the country genre, choosing to keep all of its material within its lane; this decision is a great one that allows even the most down-the-middle tracks on the project, such as “I’d Rather Stay Home,” a chance to turn a familiar genre on its head. “I Will Lift You Up” and “Just Break My Heart” bring home the perfected country ballad, minted by great harmonies, and “I Will Bring You Home” sends listeners out on a simplistic yet powerful note.

The way that Conforto and Italiano can duet their way through any song effortlessly is admirable and could make even the most lacking song wind up in the upper tier just by putting their spin on it. For an album, The Anywheres is just about as strong of a debut as you can hope for, with a great deal of range and sound covered while maintaining your strengths at the front and center. As a band, The Anywheres is well on their way to honing their craft and finding their place among the new-wave era of modern country and folk; they have what it takes.