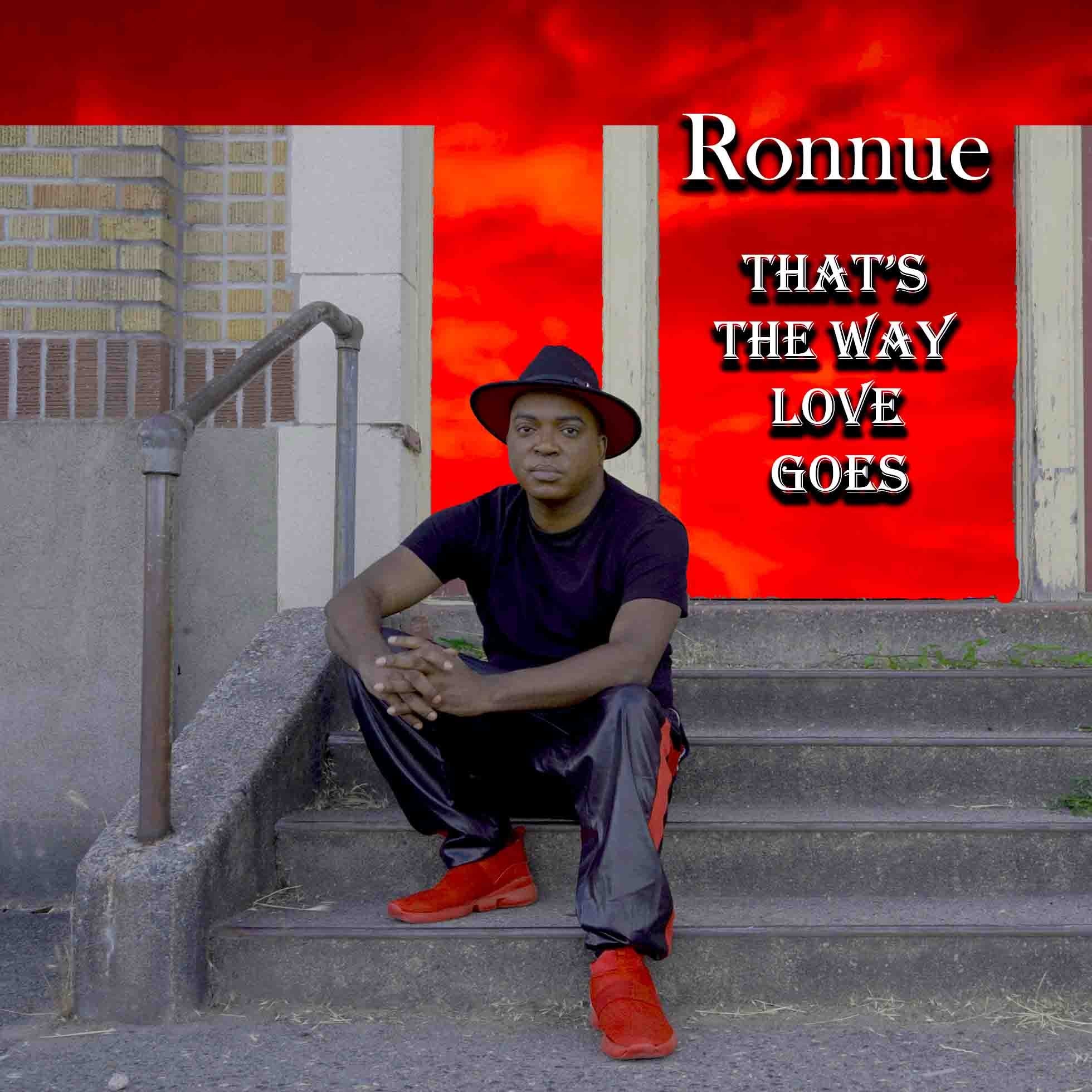 As soft as strands of silk and yet strong enough to crush us beneath the weight of its emotionality, the vocal in the new single “That’s the Way Love Goes” might be singing words penned by Janet Jackson some three decades ago, but it’s undisputedly the calling card of Seattle’s sultan of soul himself – Ronnue. Ronnue isn’t giving us a Janet cover just for fun here; rather than coming into this fall with an experimental new look in his ever-evolving musical style, he’s getting back to the basics of R&B in “That’s the Way Love Goes” giving us just the hit of smooth melodicism we needed to get this decade started right.

If you think that vocal virtuosities are the only starring feature comprising this single and its music video, you’re in for quite the surprise when you give it your undivided attention this October. Ronnue manages the rhythm of the percussion dexterously, but he’s always allowing for the backing band to put as much of an imprint on the music we’re hearing in the final mix as he himself is with the mi in his hand. He’s vulnerable with himself and the other players in the studio, and as someone who has been through the process before, I can vouch for this being a difficult attribute to find in any artist, regardless of genre.

The video for “That’s the Way Love Goes” didn’t need to be nearly as complex in structure as it is, but I personally have no qualms with the greater concept Ronnue was utilizing on this occasion at all. There’s nothing wrong with bringing in a little bit of indulgence when it serves the material well, and while it’s debatable whether or not that’s what transpired here, the spirit of the artistry is what matters more than anything else (and it’s as strong as it should be in this piece).

Ronnue’s harmony in this song, especially in the chorus, makes me want to hear what he can do with an acoustic guitar part beside him in the mix. I absolutely believe he has got the kind of voice that can go from “That’s the Way Love Goes” to Tom Petty’s “Free Fallin’” without skipping a beat, and if that quality were anything but impossible to locate in an independent artist who doesn’t have some underlying agenda, this player wouldn’t be getting the kind of major attention from critics like myself that he is these days.

We’ve been hearing great things about Ronnue for two years now in the press, and in “That’s the Way Love Goes,” he lives up to all of the hype and then some without coming across as being particularly cocky about his performance. He’ll need some time to get back into the groove of playing live shows again, but once he finds a path from the isolation of 2020 to the bright lights of an internationally-followed stage, I can see his follow-up to Introduction 2 Retro-Funk outdoing its predecessor by leaps and bounds.