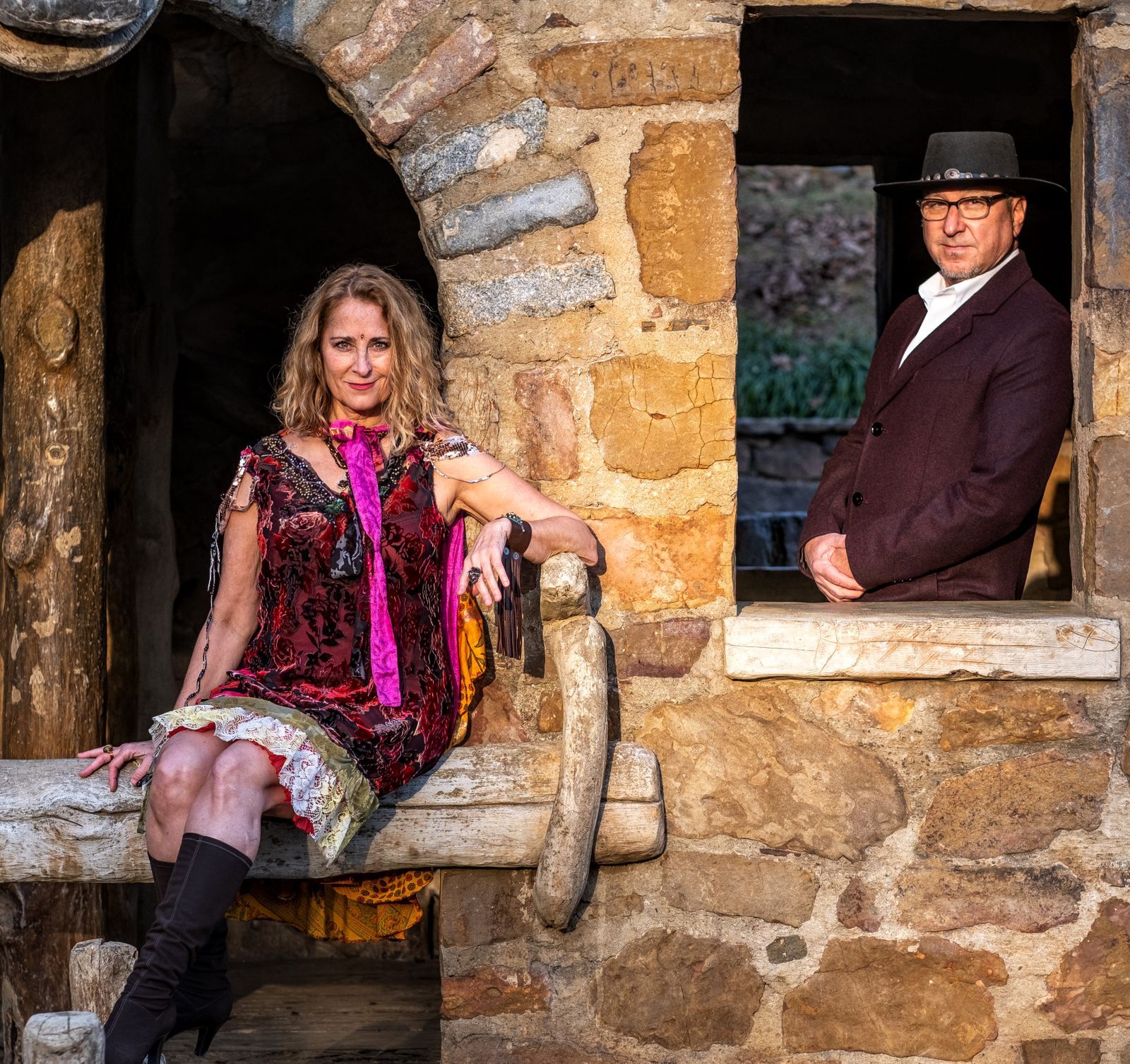 “Making Headway” begins the release in fine fashion. Patterson and Danley share the same chemistry as performers defining their songwriting and the vocal harmonies are especially on-point. Many listeners will enjoy the complementary interplay existing between Ten Penny Gypsy’s two principals. The first song has open-ended construction that lends itself to live performance – you can easily envision Ten Penny Gypsy stretching this song out during concerts in effective and imaginative ways. “Brick by Brick” has a more soulful bluesy vibe than the opening track. This is thanks, in large part, to the slide guitar contributions scattered throughout the track and Danley’s heart-wrenching singing.

Though many of the album’s songs explore the theme of separation, there are other themes prominent throughout Fugitive Heart. “Highway 65” is a survivor’s lament and, despite the desperation rising to the fore in its lyrics, it strikes an ultimately triumphant note just by virtue of its existence. The vocal harmonies are once again strong, but they are icing on the cake rather than dominating the track. Ten Penny Gypsy’s varied approach to this aspect of their sound deepens the listening experience.

“Road to Memphis” rambles along at a mid-tempo pace and hits a deliciously bluesy groove. There’s much more grit present in this performance than the earlier “Brick by Brick” and the instrumental skills on display during this track rate among the album’s high points. It even has a hint of the raunchy peppering the cut. Many listeners will rank this performance among the album’s best. Ten Penny Gypsy take us back to straight-forward Americana/folk territory with the number “Mexico Flyer”. Patterson’s narrative gifts, both as a songwriter and interpreter of his own material, shine during this performance and Danley’s contributions further expand its appeal for listeners. Ten Penny Gypsy does an exemplary job redressing the genre’s long-standing tropes for a modern audience while remaining faithful to their origins.

The gentle tempered swing of the finale “Your True You” is an ideal closer for Fugitive Heart. Ten Penny Gypsy are well-served, again, by sparkling singing and a vocal arrangement exuding immense musical and emotional energy. Much of the album sounds quite inspired. This duo has not fallen prey to the classic sophomore slump; they have responded, instead, to the success of their first album with one of the year’s best recordings. The aforementioned themes guiding the duo’s songwriting is timeless, but it likewise fits one of the most challenging years in recent memory. Ten Penny Gypsy’s Fugitive Heart is a must hear for anyone who loves vulnerable and authentic songwriting.