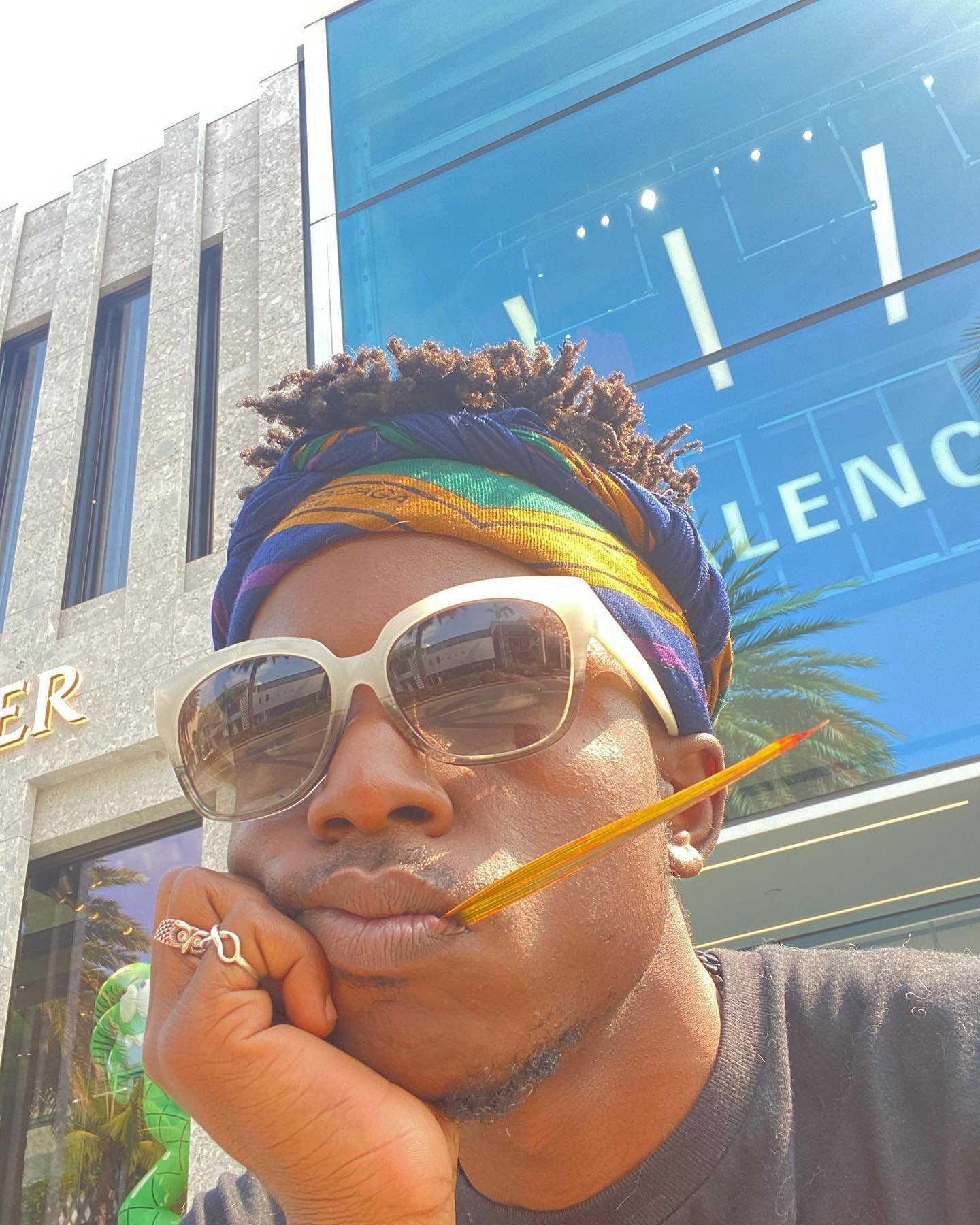 “Tell Me” by Missing-Nin

In the ghostly new single “Tell Me,” Missing-Nin isn’t utilizing a blanket harmony to capture the mood he’s in, but instead something more specific, cutting, and sharply emotive around every turn. The piano is his only backdrop, and every glaring key a sitting judge before his statements, with the tension separating his vocal and the instrumentation serving as the most profound melodic foundation we could ask for in this brilliantly conservative offering.

The keys ache with so much pain that it’s difficult to get past their wicked howl in a couple of moments here, but without this player’s voice to accent their presence, I don’t know that they would feel quite as strong as they do in this scenario. Missing-Nin proves himself more than adept at setting up a mood in this single, and inside of just three minutes, he demonstrates such a deadly attack with minimal weaponry that I would have to assume he unleashes nothing but pure thunder when performing live. This is a remarkable sampling of what he can do with the microphone in his hands, and instrumental intricacies aside, his vocal is the most powerfully evocative component of “Tell Me.”

From top to bottom, the DIY-influenced aesthetic of the mix is difficult to ignore and perhaps impossible to evade when Missing-Nin’s harmonies are slipping into center stage. He’s got such a raw emotional quality to his voice to begin with that it would initially seem overindulgent to go gritty with the production quality, but alas, what’s formed out of the almost punkish urgency that the unfiltered mastering of this song produces is nothing short of brilliance, no matter what genre branding you give it.

Chamber pop’s insular vibe is present in this piece, but it’s not influencing the trajectory of the narrative – on that front, this player keeps it completely unpredictable from start to finish in “Tell Me,” leading us to wait on the edge of our seats for whatever fireworks might befall us in the next few seconds. It’s enough to get your adrenaline going whether you’re a big fan of alternative pop songcraft or not, and something that caught my attention the moment I found out about Missing-Nin’s music for the first time.

There’s a lot of quality balladry coming out of the woodwork this late summer season, but if you’re looking for something that embodies fragility both melodically and linguistically, I think this particular indie hit is going to be a hard one for anybody to top. “Tell Me” has the self-awareness of something much heavier in tone than it’s presented to us in, but with the instrumental charisma of a piece that makes everyone within earshot stop what they’re doing and listen to the music.

It’s got the essence of a hit single living inside it, and whether it blows up the Missing-Nin moniker anytime soon or not, I believe it’s giving us a good idea of the magic that we’ve got in store from this artist as the year continues to press on.