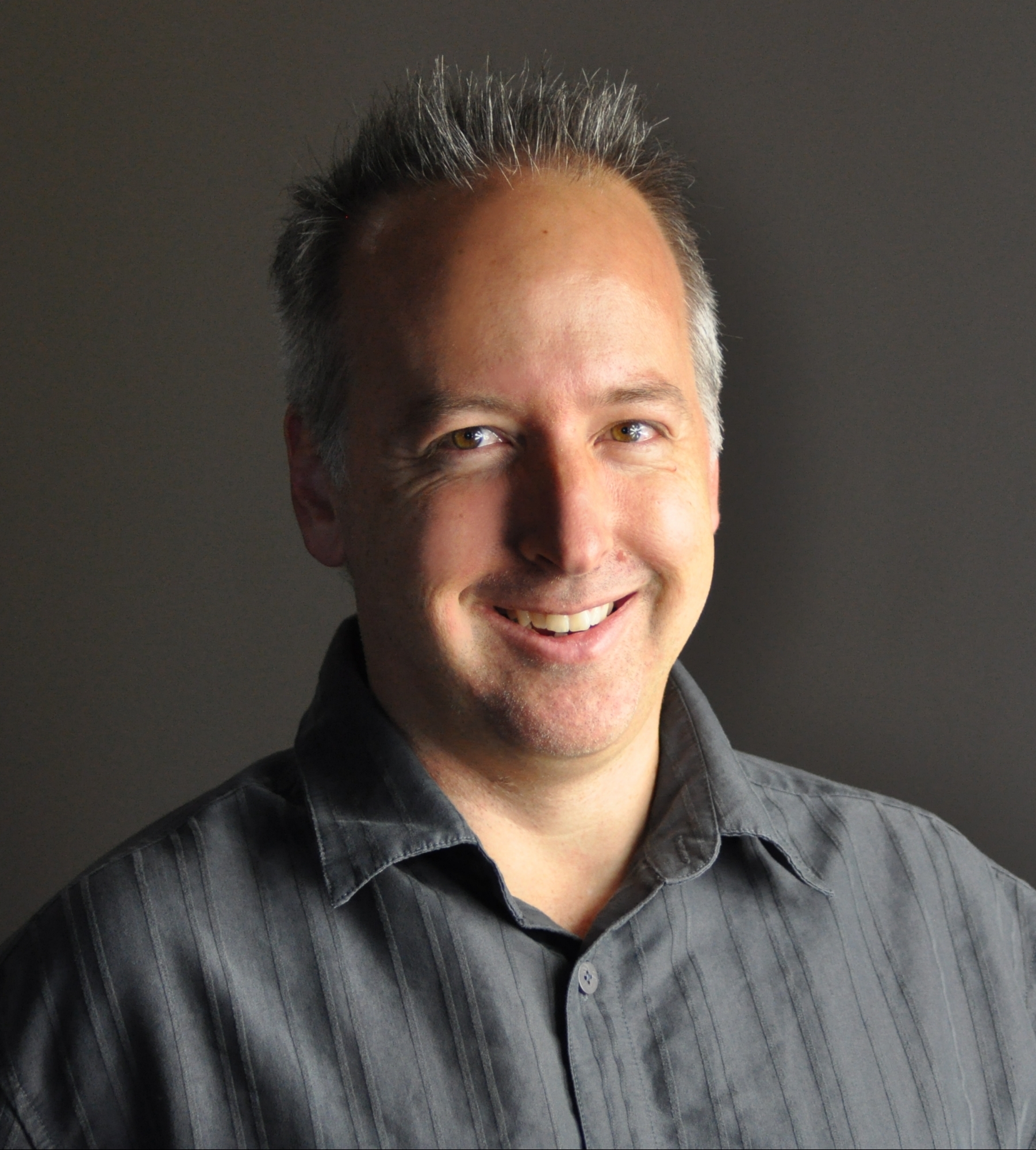 Gary Robinson is an Award-Winning Writer, Director, Producer, Editor, Photographer & Comedian who began writing and producing songs 12 years ago with Jeremy Jordan, star of the hit movie, “Never Been Kissed.” Their collaboration brought attention to the growing homeless problem with the heartfelt song, “Forgotten People.” Robinson’s collaboration with Mitchell, “The Goodbye Song,” is featured in the new documentary “Altitude Not Attitude.” Robinson’s latest song “The Power of One”, under DJ Sharpcut, is a tribute to the legacy of George Floyd. It has
over 4 million plays in Tiktok videos, and it’s just getting started.

Clients have included: CBS, Sony, Universal and Martin Scorsese’s Film Foundation to name a few. He has produced thousands of nationally broadcast promos for shows, such as: Married With Children, America’s Funniest Home Videos, Buffy the Vampire Slayer, Blind Date, and many others. He has shot interviews with Jim Carrey, Miley Cyrus, Arnold Schwarzenegger, Jamie Foxx, and many others.

Bringing his writing talent to standup comedy, he has performed standup comedy at The Comedy Store, The Improv Comedy Clubs, Levity Live Comedy Clubs, and numerous dive bars. He can be seen in Showtime’s “Just Another Immigrant,” and JLTV’s “Bubbies Know Best.” Utilizing his video production expertise, he produced two comedy specials, “Jimmy Shin’s Wok
of Shame” and “Sarah Halstead’s RVs and Cats,” which are available to stream on Amazon Prime. Gary Robinson continues to perform on shows with top headliners, such as: Bill Burr, Iliza Shlesinger, and Jamie Kennedy as he prepares to shoot his own comedy special.

Sharpcut Productions has been creating award-winning, high-quality video productions in Los Angeles since 1992 and was awarded the Communicator Awards, Telly Awards, Videographer Awards, an Omni Intermedia Award, an Aurora Award, and an Emmy Nomination. Robinson’s work has been seen by hundreds of millions of people in multiple countries.

“At a time when the world is in a crisis and everyone is re-evaluating their own life, [we need to] really inspire people to face their own challenges head-on.”– Gary Robinson

Comedian Gary Robinson is performing with Tom Arnold from “True Lies,” Jay Mohr from “Jerry Maguire” and Jimmy Shin from “Jimmy Shin’s Wok of Shame” (on Amazon Prime), at an outdoor amphitheater by Silverlake Community Church on Tuesday July 6th. See a great comedy show, outside and socially distanced, and bring
some clothes for the homeless. Every Tuesday, Gary Robinson and show producer Jimmy Shin perform with a great new lineup. Get tickets at SharpcutComedy.com

Comedian Gary Robinson is returning to his hometown of San Diego California with Jimmy Shin from “Jimmy Shin’s Wok of Shame” (Available to stream on Amazon Prime) to perform with a great lineup of comedians at The Comedy Store in La Jolla on Wednesday August 4th. See a great comedy show in the heart of La Jolla. Get tickets at SharpcutComedy.com and Thecomedystore.com/la-jolla/

Music producer Gary Robinson, aka DJ Sharpcut has released a tribute to the legacy of George Floyd called “The Power of One.” The song is available on all major streaming services with a lyric video on youtube. It’s featured in TikTok videos with over 4 million streams. Broken 8 Records describes it as “A Modern rock cut that reves in soaring choruses and a dynamic shifting melody. DJ Sharpcut’s “The Power of One” offers stark nu-metal vibes and a truly relentless sense of style.”