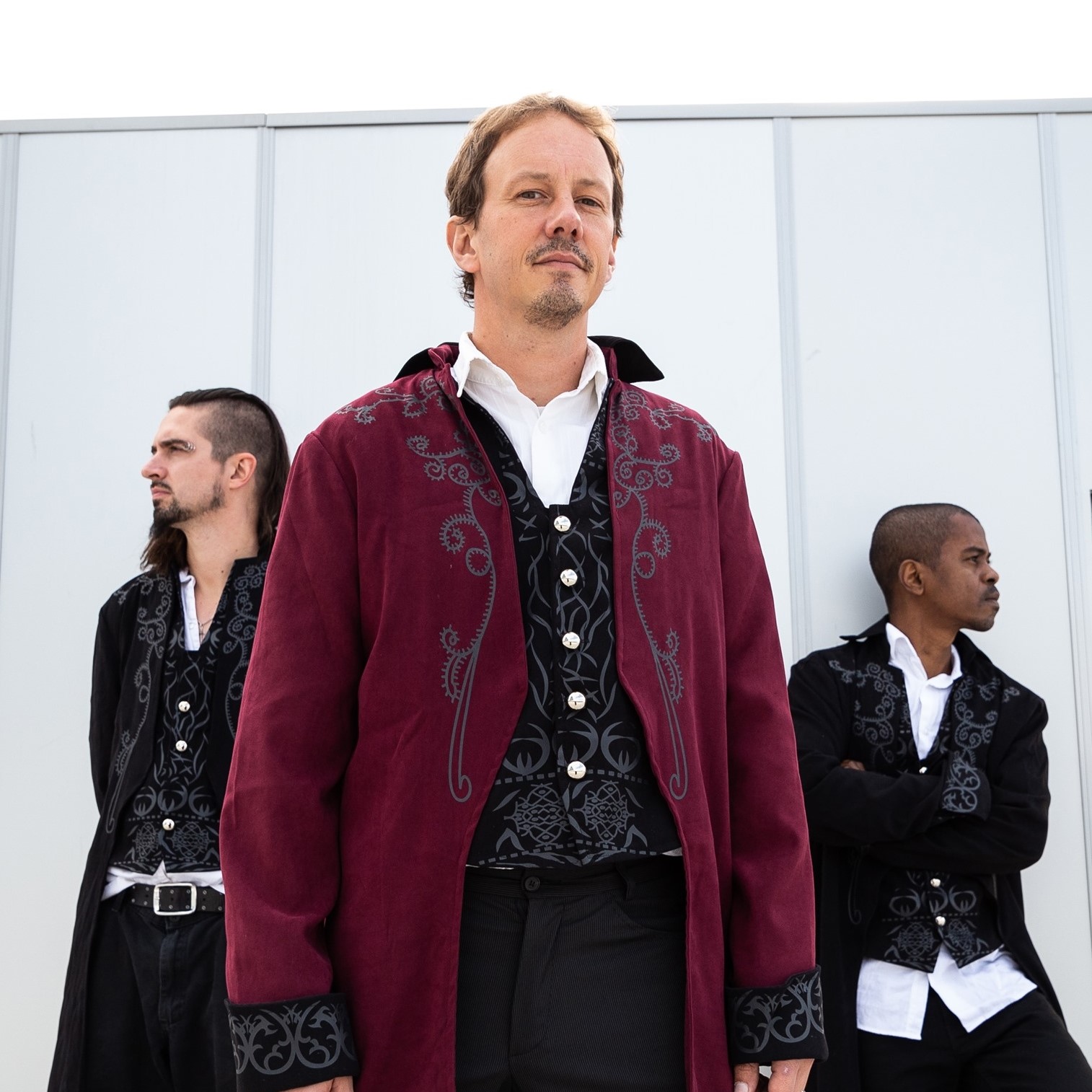 “Take Two” by The Ever After

The Montreal music scene has really come into its own in the past twenty years, and from a critical perspective, I think its greatest generation of experimentalists could be walking among us today. In the new EP Take Two, The Ever After offer up a lush, melodic take on the hybridity of contemporary alternative rock that rivals some of the best content I’ve heard from the mainstream and American underground the same. Although steeped in intricacies that place its core aesthetics outside the realm of pop conventionality, Take Two is an inventive work that doesn’t leave me bored (nor feeling overwhelmed by its grandeur).

Delicate melodies are always at the center of the composing in this EP, and I would point to the songs “Unity” and “This River” as the best examples of The Ever After’s fragility in action. The bassline in the latter is so brittle that the flailing guitar harmony at the forefront of the mix feels almost too abrasive for the foundation of the song; nonetheless, this winds up producing some of the most exciting tension on the record. Everything has a place within Take Two, including anomalies that would likely dismantle the continuity of similarly rock-influenced releases.

The vocal sounds burdened by the pressure of the instruments in “It’s All Right,” but I don’t get the feeling that this was an unintended result by any means. There’s really nothing about the construction of this extended play that would suggest anything other than meticulousness from the start of recording to the final mixing session, and despite a couple of rough edges that force some startlingly unpredictable feelings to the surface, it’s the oddities contained in this record that make it such a difficult piece to put down. The Ever After isn’t for cookie-cutter pop fans, but instead the discriminating audiophile jonesing for something original.

While the way Take Two was produced would initially have most believing that introducing insularity to the music through the mastering was of paramount importance to the artists, I don’t know that this was any more of a goal for The Ever After than simply making something outside-the-box in general was. The smothering tonality of the instruments is admittedly inescapable, but it has something to present us with in songs like “The Doll” and “This River” that words couldn’t account for on their own. Every part of the music is communicating something to the listener, and not just reinforcing a feeling of cinematic luster in the material.

Take Two is quite the curious hybrid of chamber folk, outsider pop, and straightforward indie rock, and though it’s on the quirkier end of the spectrum, I believe it has something that few other alternative EPs are sporting in 2021. The unique bones and cosmetic finish in this record alone would make it a treat for music enthusiasts everywhere this summer, but coupled with the quality of the music itself, The Ever After’s latest release isn’t just their best – it’s their most literate and full-bodied to date.