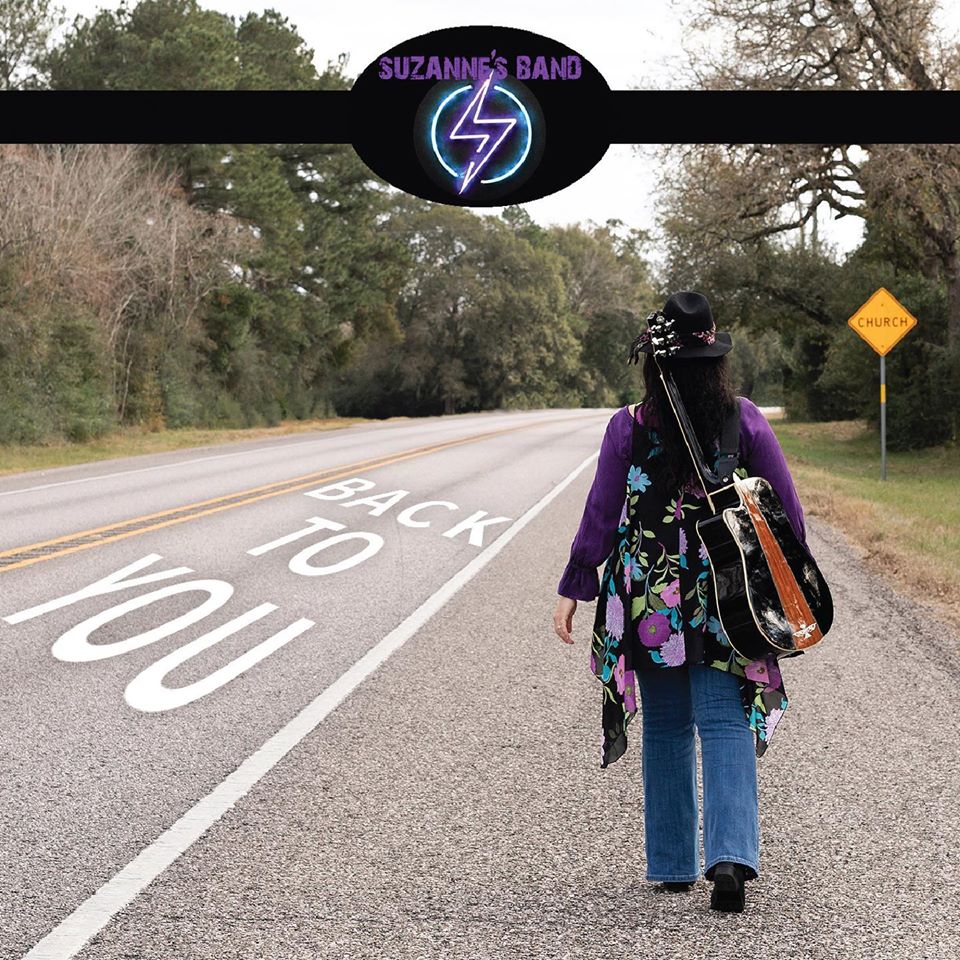 Suzanne’s Band’s Back to You in

Bluesy swing and exotic melodicism of the richest variety come together to make one heck of a strong introduction to Suzanne’s Band’s Back to You in the opening bars of its first track, “Fault in My Stars,” and as the confident serenade of Ms. Mia Suzanne Walker begins to fill our speakers with unbreakably smooth tonality, it becomes clear that this full-length album is going to be quite the harmonious journey for anyone within earshot of its rhythmic melodies. More swaggering beats await us just around the corner in “On a Good Day” and the country flashfire “Passing Me By,” and with Suzanne herself leading the way, we’re soon lost in a misty sea of rhythm and rhyme definitely worth writing home about this January.

“Passing Me By” essentially marks the end of the big blues grooves in Back to You, as its neighbor “Write a Book” departs towards a folkier sound more akin to what we heard from Suzanne’s band in their Breathe EP. “Don’t Give Up Yet” is a traditional country song with a flamboyant rough edge, and considering its placement in the tracklist, I think that it’s the perfect segue into the second half of the album, and more specifically, the experimental folk/rock that Walker’s group will lay down over the next five tracks. There’s a great flow to all of the music here, and to be frank, Back to You is usually a pretty tough record to put down once you’ve pressed play on any of its ten inspired compositions.

The title track here is the most elaborate song on the album, but its arrangement doesn’t sound exaggerated next to the other material here. “I Almost Said I Do” is equally layered and difficult to pin down aesthetically, mostly because of its bluegrass-style beats and galloping acoustic guitars, but next to “Wonder When,” it doesn’t really demand a lot from Suzanne as a singer. “Wonder When” has a complicated lyrical structure that must have taken more than a couple of takes to perfect, but I think this vocalist was more than ready for the challenge. She might not have been ready for the complexities of a track like this one, nor those in “Look Up,” back in 2018, but she’s developed her singing style so much since then that recording more streamlined material would now sound rather underwhelming.

Back to You’s last song, “Gonna Rise Up,” gave me chills the first time I listened to it, and in every time since, I feel like another piece of its artistic persona is revealed to me. This is a record that takes a couple of dedicated listens to really appreciate and fully understand, but if there’s any LP that I would tell indie enthusiasts to get their hands on before the month of January is over, this would probably be the first one I’d mention. Mia Suzanne Walker leads an elite group of musicians into battle and emerges with a victorious sound rooted less in boastful virtuosity and more in organic creativity, and while I’ve said so before, I’m even more excited to hear what she does next after hearing this latest album from her camp.