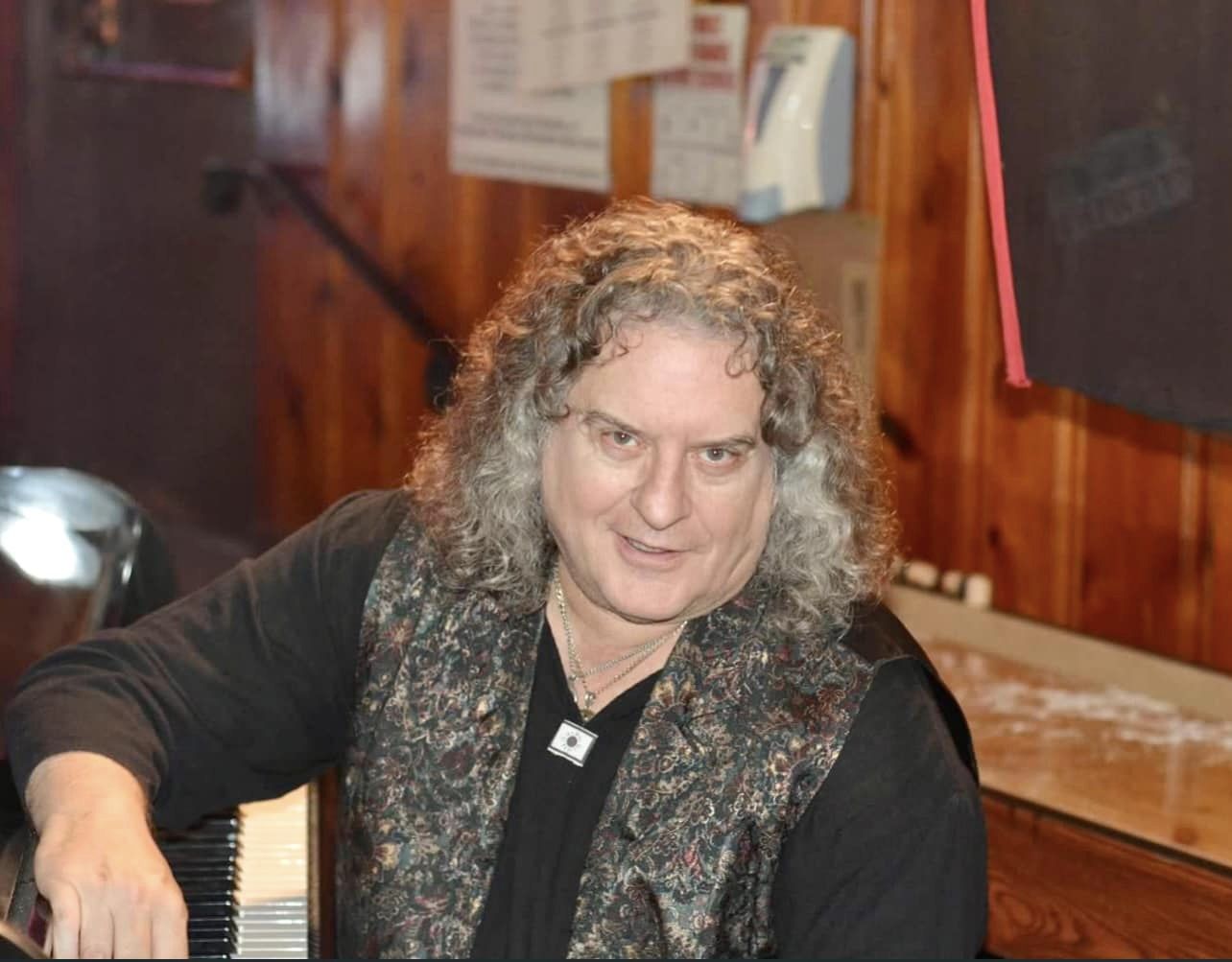 Following an ominous but unapologetically expressive intro in the cold “Bitter Waters Sweetened,” we find the first few shades of color that will come to represent the thematic tone of Signs & Wonders in “No. 6 Magnolia Avenue,” the first single from the new album by Sun King Rising. A percussive entity shrouded in darkness gently nudges us forward, and in a chorus of distant vocals and a staggering set of guitar keys, we begin to feel the presence of SKR himself entering the mix.

His performance will not turn towards the structurally typical until we make contact with “Lanterns on the Levee,” but even at this early mile marker in the tracklist, it is quite obvious that we’re in for a record like no other in Signs & Wonders this year.

“Buried in the Blues” thwarts the poppy essence of “Lanterns on the Levee” with an assaultive vocal as big as anything on the top tier of the charts right now, but with a sense of melodicism that other records have only flirted with. “Jubal Takes a Wife” is just as much an oddball from a compositional point of view, but the harmonies it will unveil to the audience might be strong enough to make anyone a believer in Sun King Rising’s talents as a songwriter. There’s so much unabashed introspection here, but never a point at which it seems like we’re listening to an audible diary instead of a proper album. That’s hard to do regardless of how long you’ve been in the industry, but he makes it sound and feel like it’s relatively easy in this record.

“She Was a Blonde” brings us into “One More Story to Tell” with no uncertain experimentalism, but strangely enough the latter feels like the more exceptionally abstract piece of material here. SKR gets spectacularly theatrical for “Low Wine and Cruel Ruin” and its gothic counterpart in “Anchorless,” but had he not brought the panache that he did in these two songs, I fear they would have been overshadowed by the emotionally unbound “Alabama Nocturne,” my favorite composition on Signs & Wonders. Though not quite the climax of the second act, this tune sent shivers down my spine the first time I listened to it and has remained one of the most consistent reasons why I play the entire record when analyzing any portion of the material. It’s a release of tension that goes mostly unrivaled, but certainly not unaccompanied, by powerful predecessors.

SKR brings us to the conclusion of Signs & Wonders with “Alabama Nocturne,” but the sumptuous “No. 6 Magnolia Avenue,” is the real orgasmic psychedelic jam that comes out of nowhere to make the core of this LP sound like something straight out of the mid-2000s indie rock movement but feels like the perfect closer to include here. I hadn’t been keeping Sun King Rising on my radar before getting back into his work with the October release of this latest album, but it’s easy to understand why he’s captured the dedicated following he has after taking even the most cursory of looks at what he’s accomplishing with this content. Signs & Wonders is a story of self-awareness above all else, but beyond this, it’s a great way to get into a criminally underrated artist.