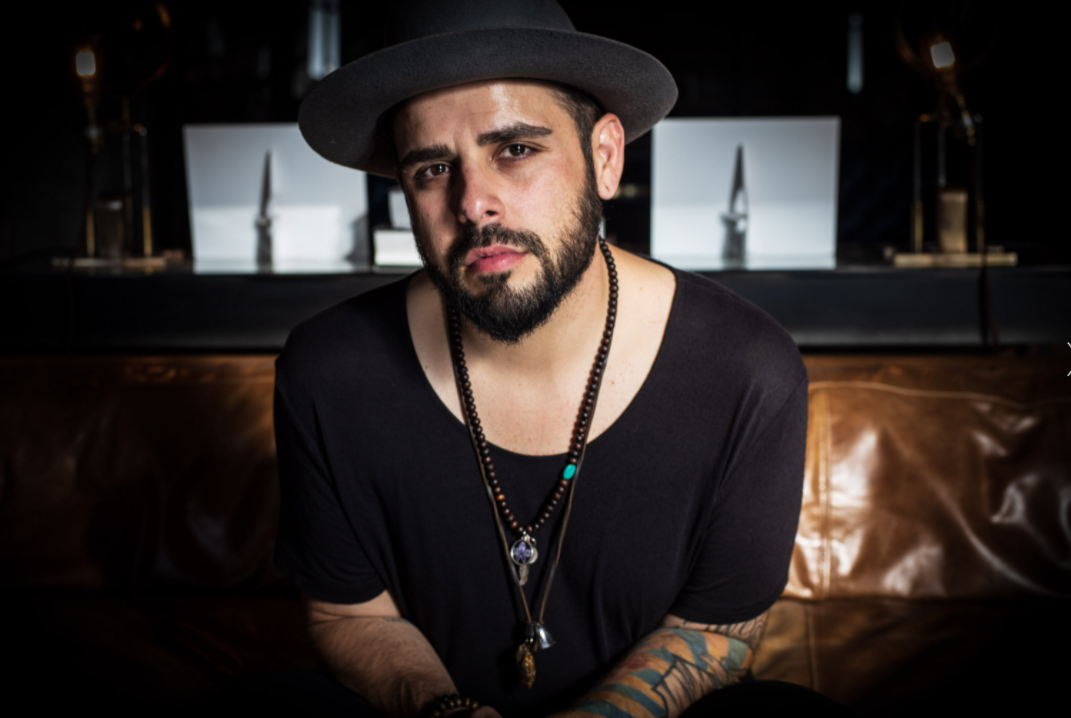 Austin, Texas based singer-songwriter Jo James is back today with the release of his new song, ‘Street Lights’ This new song is a harmonious mix of Jo’s musical style. Influenced by R&B, Soul, and Blues, Jo James captures a feeling of serenity through his powerful song writing and smooth vocals in ‘Street Lights’. The stunning instrumentation complements his vocals by adding a dynamic layer to the already sonically impressive song, taking listeners on a journey from beginning to end.

Jo James’ rise from unknown talent to his current status has moved fast. His season 17 appearance on The Voice undoubtedly elevated his profile far beyond the boundaries of the Austin, Texas music scene. He’s the latest exponent from one of America’s most vibrant music hubs and carries on its tradition of exporting five star talent to the world at large. The cross-section of genres colliding in James’ music is well in keeping with the adventurous nature of the city he hails from, but this is musical excellence no matter its home.

“Street Lights” isn’t disposable pop music. I believe there’s no doubt it is crafted for a wide audience thanks to its smooth confluence of blues, soul, R&B, and funk, all huge favorites of the casual music fans, but there’s much more to it. Jo James has crafted durable musical works capable of entertaining any fan of the art and, likewise, possessing a substantive message and enough sophistication that it invites repeated listens.

Much of this is thanks to its timeless message. I hear several human emotions rolling through James’ lyrics and he invokes each one in convincing fashion for listeners. James, despite its youth, never overdoes it. The patient way he teases out each line adds immeasurably to the atmosphere “Street Lights” attempts to conjure from the start.

There’s a sharp contrast between the high-stakes behind James’ lyrics and the calm reserve of his delivery. I believe James has listened long and hard to all the soul greats, past and present, but there’s a level of composure I hear in his singing few, even performers with decades of experience, readily matches. It gives “Street Lights” a certain tension, as well, typically lacking from similar efforts.

James understands the effect dynamics exert over a pop song. Listeners respond to the right amount of orchestration, it draws them into whatever narrative the song pushes, and I believe this young singer has talents for this far greater than many contemporaries and peers. It may ring false with some, but if Blake Shelton and John Legend recognize your talents for entertaining and touching modern audiences, you are well on your way.