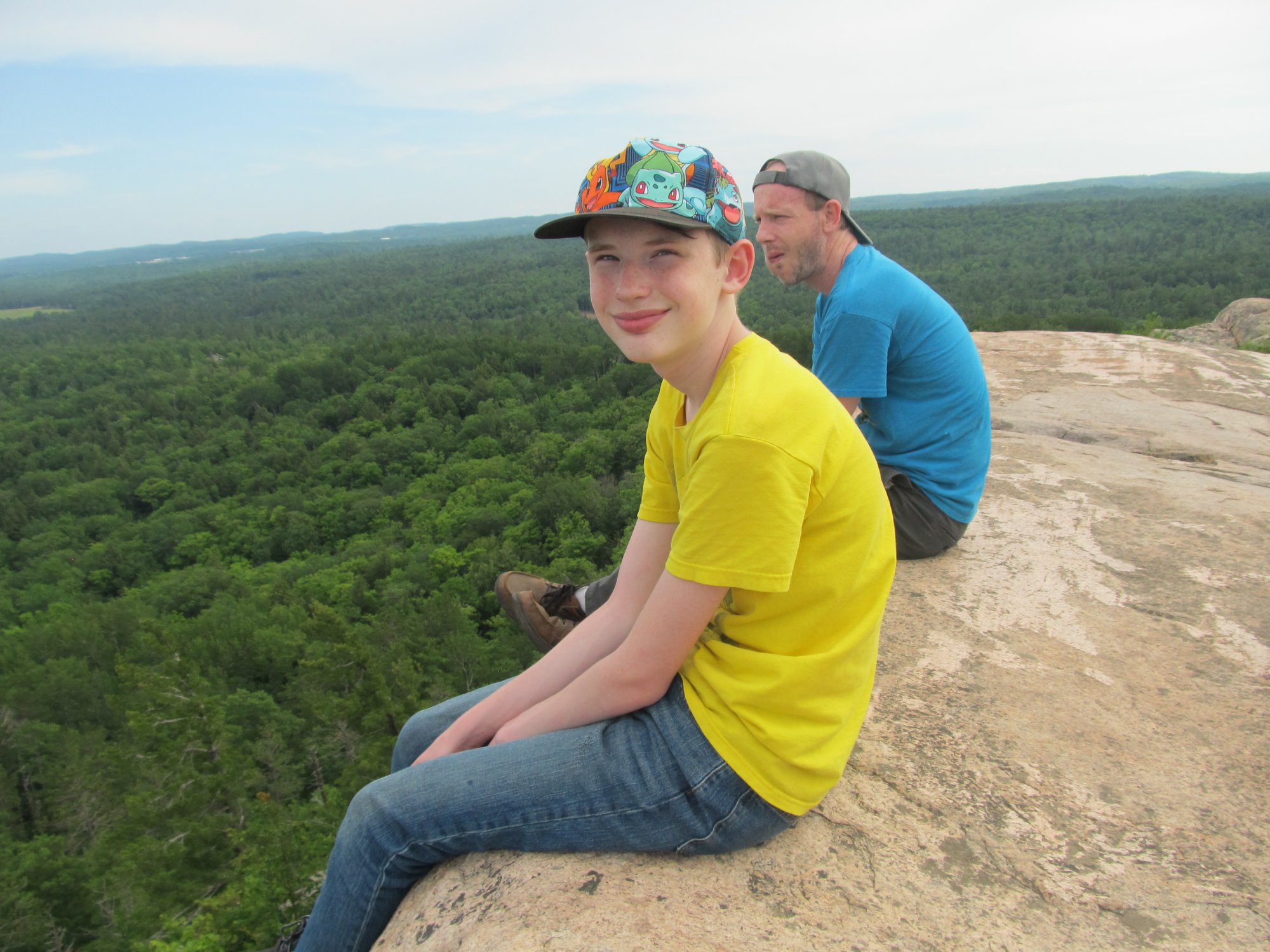 Harmonizing in an almost divine fashion, the vocals that define “Kindergarten Prayer #1” behind the spoken word part in the track are some of the most heavenly you’re going to hear on Streaking in Tongues’ Live from Lockdown LP, but make no mistakes about it – they’re hardly the only element that makes this disc worth taking a peek at this summer. Beautifully haunting and deeply emotional, tracks like this one, “Little Big Questions” and “See Me See Me” are retooled for a live performance in Live from Lockdown, but even if you’re not particularly well-versed in their music, it’s obvious Streaking in Tongues are breaking their own mold here.

There’s so much more to this LP than its charming verses alone – frankly, I found the instrumental components of “Boy in a Garbage Bag,” “Field of Pineapples,” “Young Again” and “Kindergarten Prayer #2” to be far more sophisticated than a standard lo-fi setup would call for. Every track indeed feels experimental, but not to the extent of abandoning the basic concepts that make a melody familiar to those who have heard warm folk music prior to now. It might seem like a sketchy cocktail, but it’s one I haven’t been able to put down since first finding out about it.

“Everyone Who Ever Cared” aside, everything in this record has a studio-level finish that I definitely wasn’t counting on hearing in the new Streaking in Tongues album this season. Based on their adherence to Daniel Johnston-style DIY ethics in past cuts, I assumed this live effort was going to be marred in anti-commercial grime, but I wasn’t that disappointed to find this cosmetic layout instead. It’s another surprise in what’s felt like a career built on a bag full of tricks, and all things considered, it’s part of the reason why I’ve been so fascinated with going back through this act’s total discography lately.

The almost bleakly silent backdrop in “Everyone Who Ever Cared,” “Farewell OCD (You Pesky Bastard)” and “Kindergarten Daze” definitely feeds into the theme of isolation that we find in most every song on Live from Lockdown, but it doesn’t overstate the moodiness of the music at all. There’s an exquisite attention to detail here that keeps us intrigued as much by the surface stuff in this album as we are the subtleties in the aesthetical design, and it’s often in the more muted moments we’re able to appreciate just how much is going on around us.

I was somewhat familiar with the collective works of Streaking in Tongues before getting my hands on Live from Lockdown, but listening to its complete tracklist and then going back over some of this pair’s more recent releases has turned me into a full-fledged fan. There aren’t many acts in or out of the North American underground circuit that have the kind of natural elegance and emotional reach that Streaking in Tongues do, and whether this is because of their relationship as father and son or simply gifted musicians in general, it’s made Live from Lockdown an instant classic.