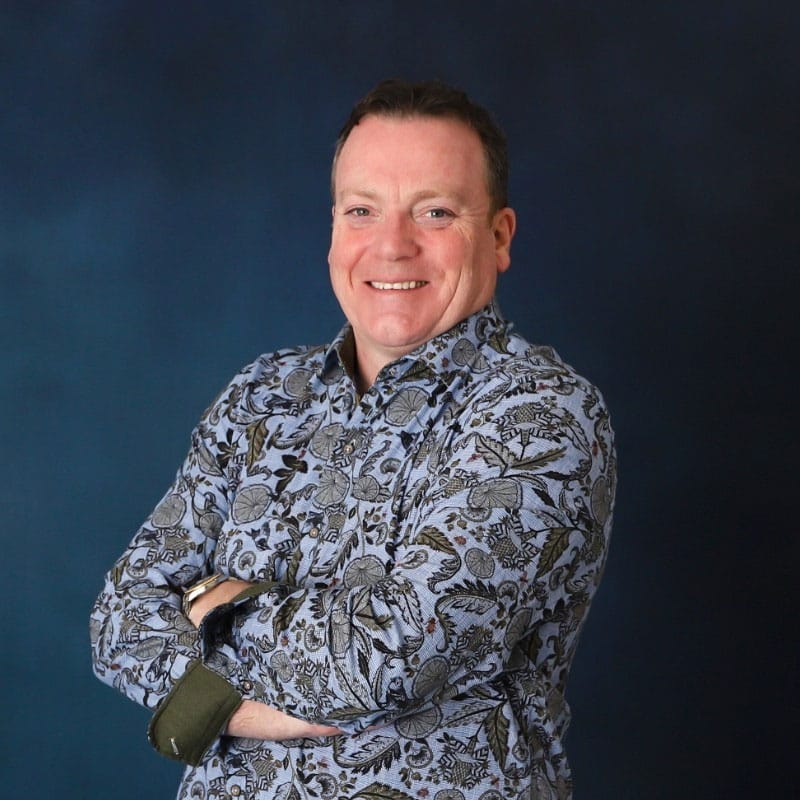 I really enjoyed Stephen McGarvey’s new book. As its title indicates, Ignite a Shift: Engaging Minds, Guiding Emotions and Driving Behavior is as defined by what it says, as by what it doesn’t say. There’s a sort of succinctness, a decidedly anti-BS filter in play, and part of this is reflected in how McGarvey forsakes a flintier, more ostentatious tonality for something conversational, informal, and wholly informative as a result.

There’s no high-handed proverbial beating around the bush here, just straight truths. Because of that, not only has McGarvey succeeded in what I presume he has set out to do, but simultaneously tips his hat to the objective brilliance of what he’s advocating for. At the end of the day, communication is key. Not just in the typical, cliched way of empathy, but in terms of building something from the ground up in a decidedly literalist, and euphemistic set of levels. “Many bestselling books open with the author telling you a story about themselves and their raison d’être. You’ve likely listened to a speaker that opened in the same manner—giving the audience a glimpse into their personal life.

This is an effective way to begin because it humanizes you and makes you more relatable. Being relatable helps you connect to other people’s experiences, which is also important. People want to know that you ‘get’ what they’re thinking, feeling, and doing, that you recognize what’s important to them. In other words, these authors and speakers are building rapport with their readers and audience members. Rapport, which is simply giving another person the experience of being understood—is one of the things that lies at the heart of persuasion and influence,” McGarvey writes, relevantly with respect to the aforementioned. “Why is rapport such a powerful persuasive tool? Because everyone craves understanding; it’s validating. Once you give them the experience of being understood, they will be much more likely to trust you and follow your lead.”

He continues: “As we shift thinking, we can alter emotions which then drive a different set of behaviors. When we understand how this process works, we can create more congruent and purposeful behaviors both in ourselves and in others. This knowledge is far from new. Throughout history there have been many examples of successful people who have understood and harnessed the power of thoughts and emotions to influence behavior…As you gain awareness of what a person is currently thinking, including their beliefs and values, how they are feeling, and the ways in which they are behaving in the now, you’ll have captured their Current State.

Understanding the Current State is part of the foundation of a comprehensive strategy for mapping out an effective process of persuasion. Next, you need to establish what it is that you want to accomplish. What is the Desired State? Clarity about the outcome you are working toward is essential.” McGarvey uses perceptive tricks of Harry Houdini as a particular, pertinent reference. “Think back to Houdini—he went to great lengths to understand how people thought and behaved and used what he learned to influence them to feel and act the way that he wanted,” he states. “Houdini was exceptionally skilled in using both verbal and non-verbal communication to motivate his audience to think in different ways. To dispel some of Houdini’s magic, let’s look at the specific process he and others throughout history have used to engage people and guide their perceptions.”