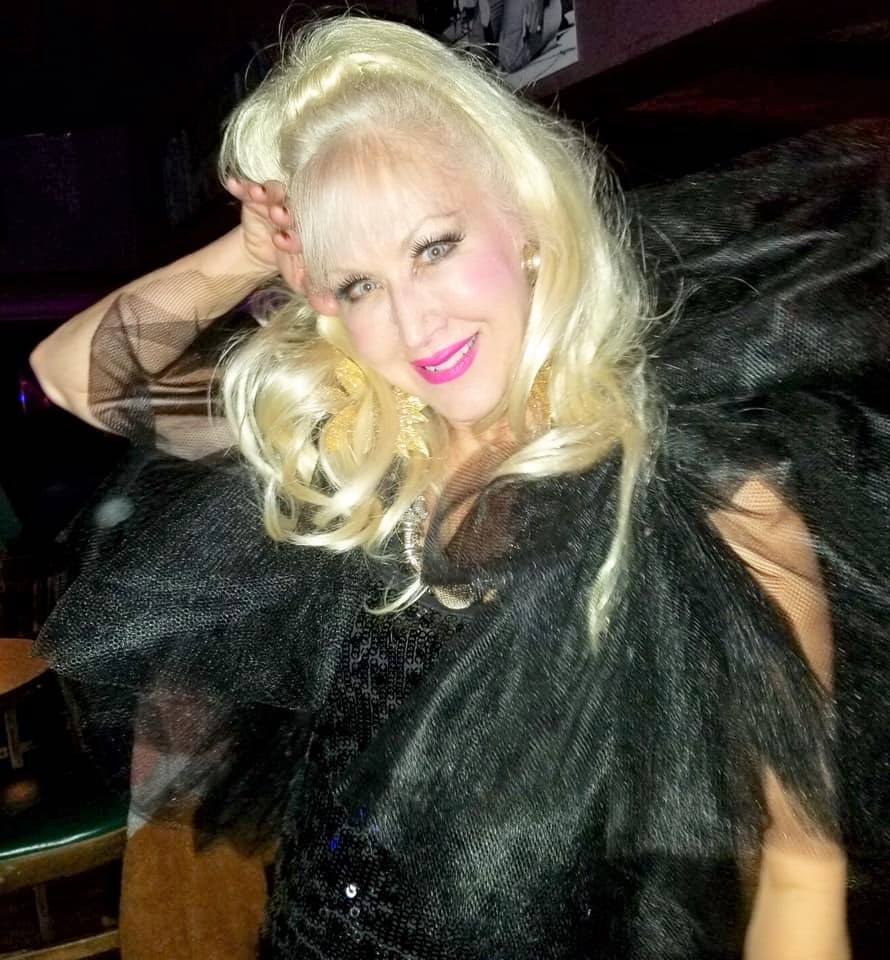 Multi-talented star Wendy Stuart-Kaplan is getting ready to host a star-stidded birthday bash in Manhattan on Friday night, in an event becoming of her expansive presence as a model, comedienne, host and actress. Wendy, who channels her earlier life as a globetrotting explorer, is pausing from her whirlwind lifestyle to celebrate her special day, and just be. “I’m an adventurous spirit,” Wendy tells The Hollywod Digest, “and I want to share my dreams with the world.” The globe has been her oyster, as Kaplan has venrured far abroad to places like Nigeria, where she became known as “Oyebo” by the people she met there, who described her as “the white skin around a peeled orange. Her interest in anthropology and theater led her to the The Explorers Club and this storied African nation, where she studied ancient Voodoo culture. “I had a passion for discovering the way other people lived,” Wendy reminisces, noting her forays into South America’s Amazon rainforests and dancing with Kuna Indians on the San Blas Islands.

Wendy’s pechant for diversity reflects itself well in her work, whether that’s plumbing the hidden depths of NYC’s Woolworth Building on Time Traveling With Brian Unger, appearing as a “fit model” with such top names as Eileen Fischer and Michael Kors, or authoring her memoir, She’s The Last Model Standing. “I love all people,” Wendy reflects, “and everything I do is part of that love”.

Married to photographer Alan Kaplan, Wendy embraces the richness of unconventionality. Both she and her husband are free spirits, untethered to rigid concepts of binary identity. “I’m very fluid in my sexuality,” Wendy notes, “and we’re definitely a different kind of couple.” Their continuing support for LGBTQ+ artists underscores this, and it’s very apparent in the lineup for Wendy’s big party on Friday at Bedlam in the East Village. Among the fabulous luminaries (straight and LGBTQ) gracing the stage are film star and vocalist Tym Moss, side-solitting comedian Ike Avelli, acclaimed TV producer Brian Balthazar, writer and gay bear icon Jed Ryan, drag diva Alexis Flame, the incomparable MargOH! Channing, and many more. The gala happening is brought to life by Michael Fontana AKA Eileen Dover, Wendy, and LGBTQ nightlife mogul Nick Lion, and it promises to be unforgettable. “I can’t say enough wonderful things about Mike and Nick,” Wendy says, “they’re in my corner all the way”. The shindig begins at 8 PM, and you can discover more about it here. It’s a fitting milestone for Wendy, highlighting her amazing journey from ’70s club kid at legendary Studio 54 to high-flying media personality of the 21st century. What a merry ride it’s been!