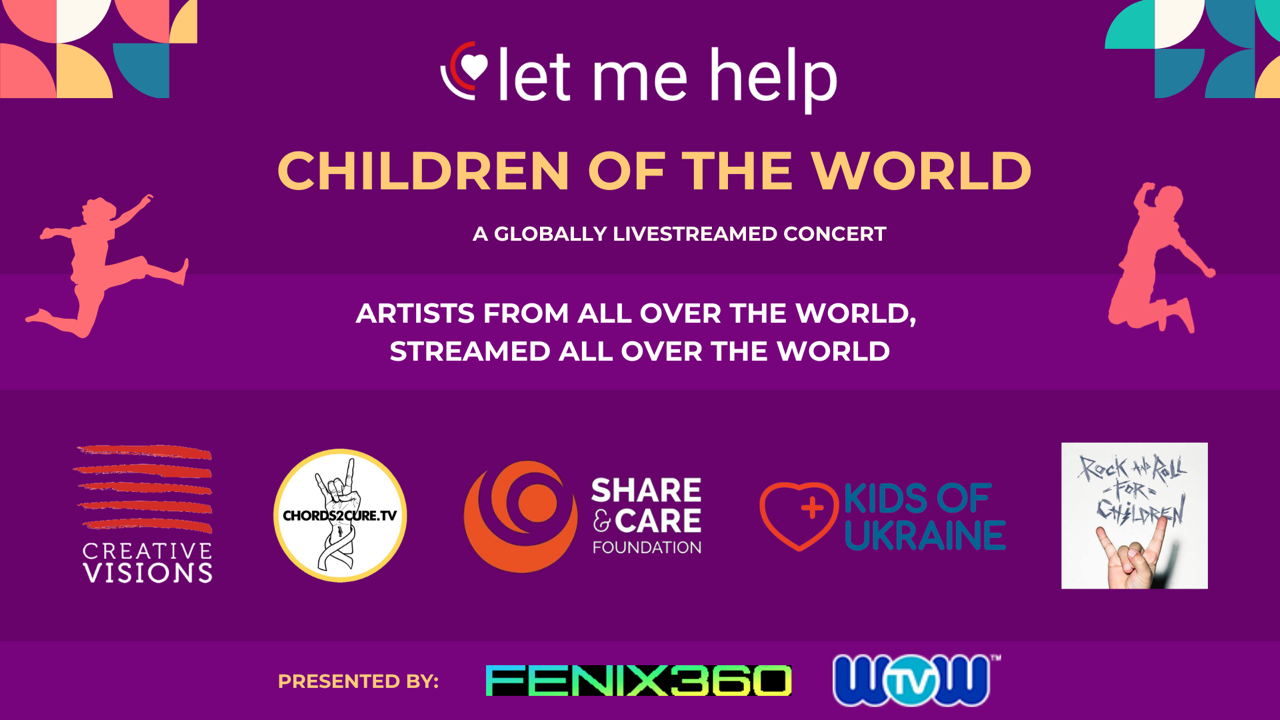 Executive producer and COO of celebrity based NFT group NFT Drop, LLC,  Stacey Toy lends her support to the up and coming 6 hour globally streamed concert benefit Let Me Help, Inc. :  “The Children of the World.” The concert will take place on October 1, 2022 at 6 pm EST and is hosted by John “SohoJohnny” Pasquale. It is being produced by MD25 and presented by FENIX360 and WOW TV.

Stacey Toy is no stranger to the entertainment industry. She spent 11 years in broadcasting,  marketing and was a station manager doing live television, the Olympic games, working in  films, commercials, and even worked on the Super Bowl. She has worked with celebrities including Ice-T, Coco, George Lopez, Cedric the Entertainer, Morgan Fairchild, and a parade of others.

Please join Stacey in giving support to the children as they are our future. Ticket price is only $5 for a 6 hour extravaganza. Please press the link below and support the show: