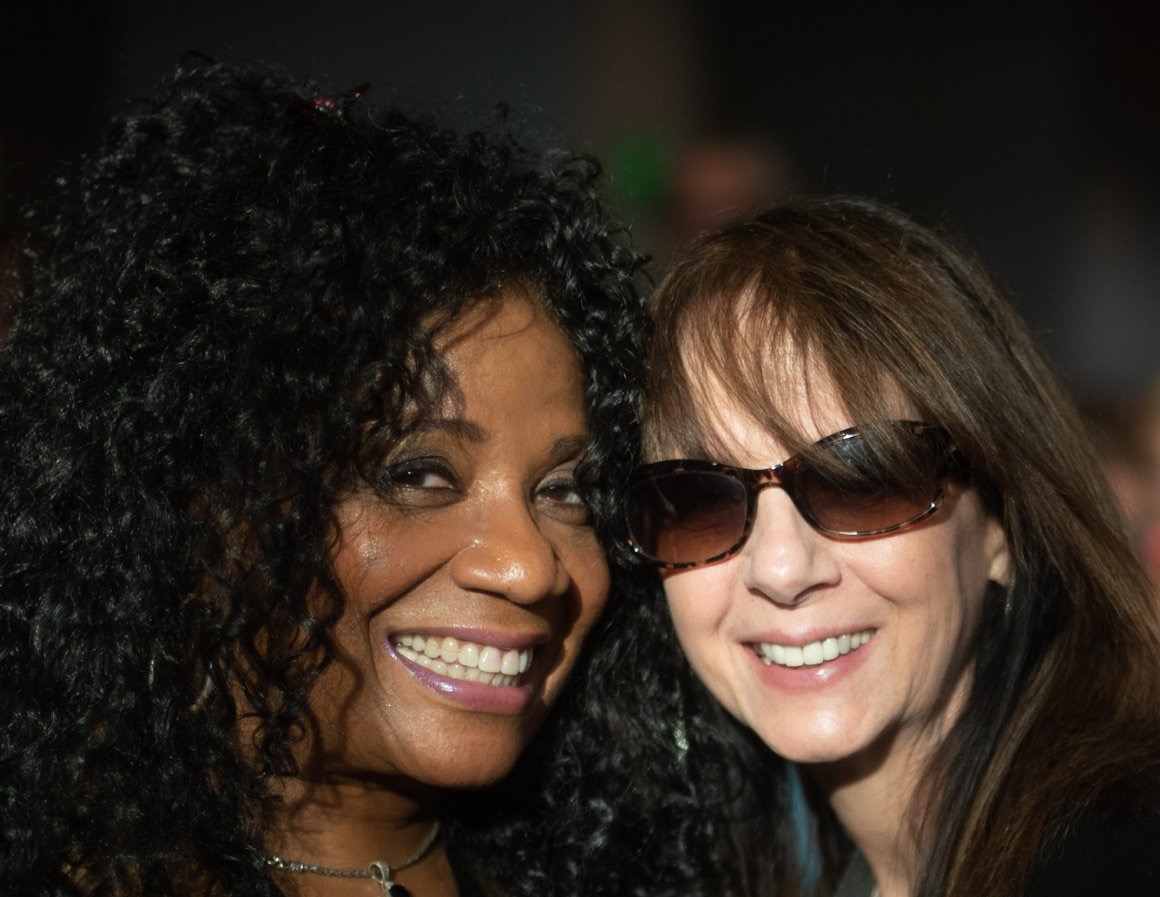 Soulful Femme – “It Is Well With My Soul”

Modern soul, funk, and jazz feel increasingly niche as genres now, but the genres that might feel minute nowadays weren’t always seen as such in the cultural mainstream. Even more, the genres may seem idyllic or outdated at face value but there is no denying the deep grasp and far reach that soul, funk, and jazz all have on the most popular modern acts making music today. Looking at iconic pioneers such as Bootsy Collins, James Brown, Marvin Gaye, and Sam Cooke, their reach has never been wider and more cited than in recent years with hip-hop and rap artists alike using them both as features and samples. For modern soul artists, the audience is still there and the genre ultimately feels like a genre for musicians more than anything as the sounds on display tend to take a certain ear and approach to fully appreciate. For established soul-duo Soulful Femme, however, the approach is one of personal attachment above catering to anyone beyond their fans, and their new album It Is Well With My Soul is a true testament to the art of integrity and creativity.

It Is Well With My Soul is a fascinating album that flies by throughout its twelve tracks. The bookends of title tracks that act as intros and outros to the project give the album a beautifully contained air to it, and the cyclical nature of the tracklisting makes the album feel ripe for repeat listens. Most notably within standout track “Dead Man’s Blues,” which features Bernard Allison, there’s a beautiful opening piece of dialogue about the integral necessity of Beale Street in regards to the blues genre. While this track is a great hangout blues jam session, not every song on the album plays into such expectations; “Fearless One” instead switches things up with a contemporary, jazzy riff on the concept of being strong-minded and confident even in the face of overwhelming adversity. Previously released as a single, “Judgement Day” feels like the most typical track on It Is Well With My Soul but its radio-friendly sensibilities play to the band’s strengths regardless of any low-hanging fruit, and it transitions the album into its closing outro track beautifully with harmonica riffs that tie the entire project together.

The talent on display is impressive, and the fact that the duo behind the music is merely just now releasing a debut album is something sure to take audiences by surprise as the music within It Is Well With My Soul feels storied and steeped in legacy and not that of a debut album. Stevee Wellons delivers vocal performances that feel as honed as any legend’s weapon of choice, and Cheryl Rinovato is onboard as a guitarist that could go toe to toe with any of your favorite picks. The talent that Soulful Femme bolsters is well worth giving praise to, and though they have a history with recording music and performing separately in the past, seeing these two forces come together to create something as dynamite as It Is Well With My Soul feels like an earned new piece of a larger puzzle in the careers of these two supremely talented musicians.

The concept of It Is Well With My Soul being a debut album is shocking, but the fact that it exists is something to give thanks for; the sheer amount of honed skill contained on the twelve different songs will blow listeners away and the variety on the album is different enough to give audiences a wide array of favorites to choose from. When Wellons’ vocals aren’t knocking your socks off, you’ll certainly be picking your jaw up off of the floor when Rinovato’s melodic and electric stylings burst through. It Is Well With My Soul is due June 4, 2021, and available for pre-order on the band’s website currently!