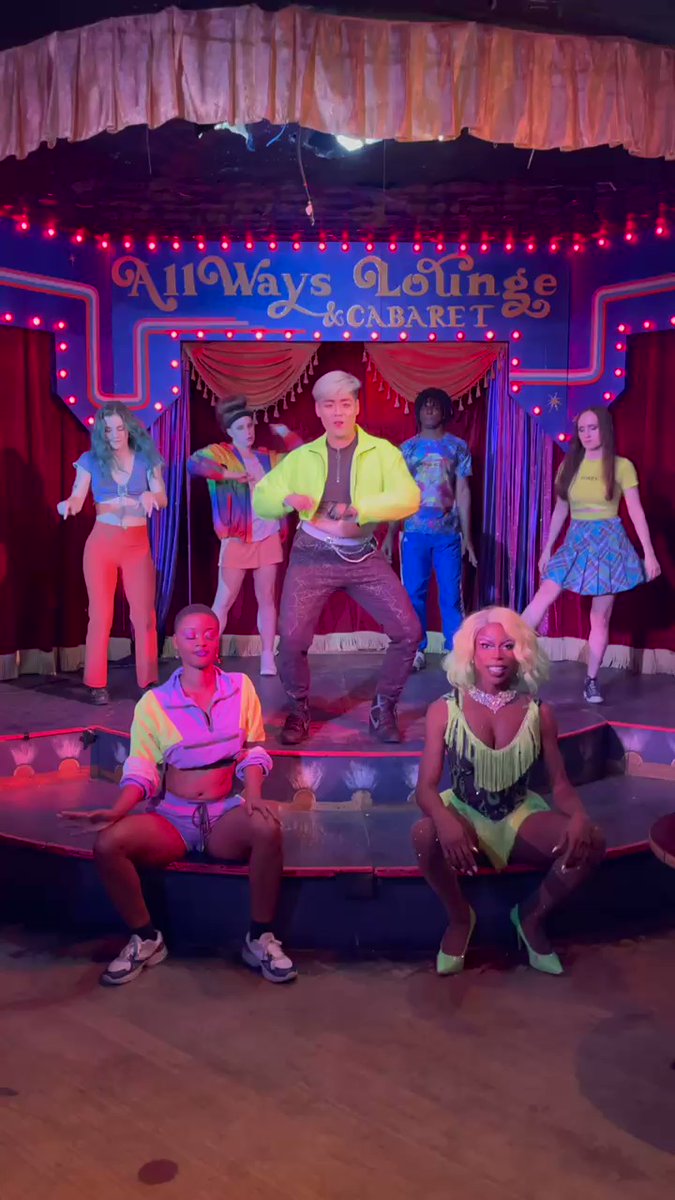 In the spirit of a New Year, new rules and new us’, artist sora alongside the iconic Synamin Vixen and Laveau Contraire bless us with the absolutely campy and soon to be classic “Body Party”. sora is no strange to the poppy manic tunes you’d hear in cars with friends or at gay bars or clubs, but he really takes his production and themes to a whole other level with “Body Party”. I’m going to level with you right out of the gate and say that this song isn’t aspiring to be some kind of grand work of musical genius. It is as the kids say “a vibe” and a damn good one at that. If you’re like me and a fan of things like camp, drag shows, works of filmmakers like John Waters, you know exactly what kind of song you’re coming into.

It has a pulsing beat, it’s meant to provoke you to get on your feet and move, not to mention countless references to bodies, bodily movement and dance, and it really means it. It’s the kind of goofy, scream with your friends at 3am song that begs you to not at least smile while listening to it regularly. “We going hard and getting lit until it’s dumb-o-clock” is just one of the few lines that immediately greets you and tells you what kind of song your listening to.

The production is wonderfully garish with its over the top pulsing bass and vocal mixes, and that’s even before sora is joined by Vixen and Contraire (two queer icons in their own right who bring a level of gravitas and extended joy to the song). I’ll be upfront and say that within a handful of seconds, you’ll quickly learn whether this song is or isn’t for you, and it’s one of those songs that in a lot of ways needs to be judged on those merits specifically. I think as a party anthem it works with its clever word play and how it just irradiates fun.

Yes the production is a bit much, but it’s deliberate and all in the spirit of trying to capture that post-midnight fun haze we fall into when we’re out and we’re really just feeling ourselves. If anything, you can absolutely argue that you’ll never hear any song like this all year, and I think it’s for the better. sora is catering to his audience and I think it should be widened and hopefully this song will go a long way to assist with that. The lyrics are catty and clever and fierce, the rhythm is electrifying and peaks and valleys leading to its unforgettable climax will surely linger with you from every listen you share, In a time where it seems like clubs can’t seem to catch a break and people still can’t let loose, this song provides and amazing outlet to just get it out of your system and have a good time. It’s a party that everyone is invited to.