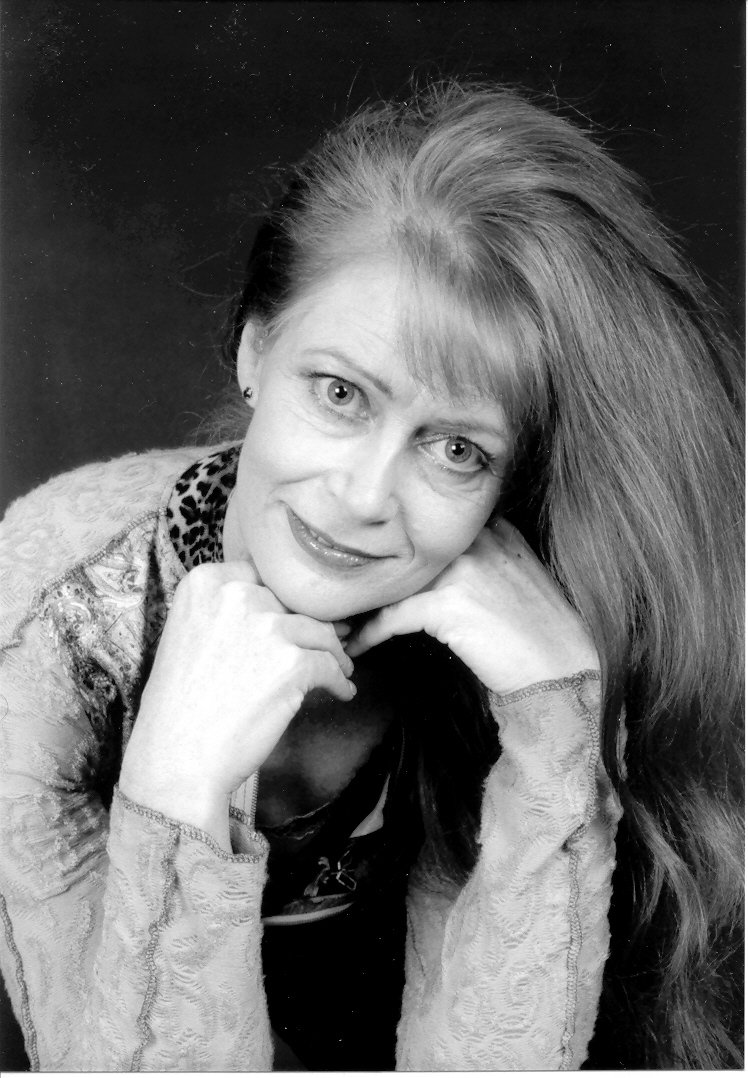 Piano keys, under the command of Sonja Béets, slowly slide into focus with tepid, casual rhythm. They shift between a stagger and a glide, but the transition from one to another is almost impossible for the untrained ear to notice. These melodic keys are dancing like two lovers that have just been reunited after an ocean of distance and a decade in time apart from each other, and their bliss is as obvious to the passerby as it is the instrumental poet that is creating their steps in real time. Suddenly Joke de Vin starts to sing in mezzo soprano, and the mood of the melody finally finds the words to give it proper context. This is “De Stad,” from Muzikale Stadswandeling.

As de Vin uses a voice as angelic as any I could’ve imagined hearing in this track echoes into eternity against the backdrop of a perfect piano melody, there is no panicking to decide where we should direct our attention. Thanks to the clarity of this master mix, we’re able to divide our focus between the piano and the vocal evenly, which is paramount in appreciating the full-flavored spectrum of tones that are present in “De Stad.” An inadequate pair of headphones or weak audio equipment would be ill-advised for this song, but my gut tells me that no matter how one were to sip from the golden cup of textures that this composition is, it would still carry with it a great deal of intoxication – though, perhaps, in varying degrees.

With the right speakers, “De Stad” is unquestionably one of the strongest original classical songs that I’ve heard in a long time. For it being but a segment of a much larger piece of music, this doesn’t feel limited or lacking in content at all. You don’t need a dictionary to relate to the lyricism, and even if it takes a moment to find the essence of the piano’s cries for yourself, it is even more exciting a thrill when it actually does speak to you. For all intents and purposes, Sonja Béets has made both a bridge to the classical genre for those who would normally be too timid to seek it out, and more prominently, a track that gives all of us – both fans and critics– a peek into her incredible talents.

“De Stad” concludes much as it begins; shrouded in utter surrealism, and as it fades to black, it takes a little piece of our hearts with it. There aren’t a lot of releases that I would say this about in 2019, but this Sonja Béets recording is a must-listen for any and all music connoisseurs who are looking to be more than just wowed by new media – they want to be blown away. “De Stad” is the kind of song that does this regardless of how many times we’ve listened to it, and in an age where the commercial music industry affords us the exact opposite more often than not, it is a track to be treasured without debate.