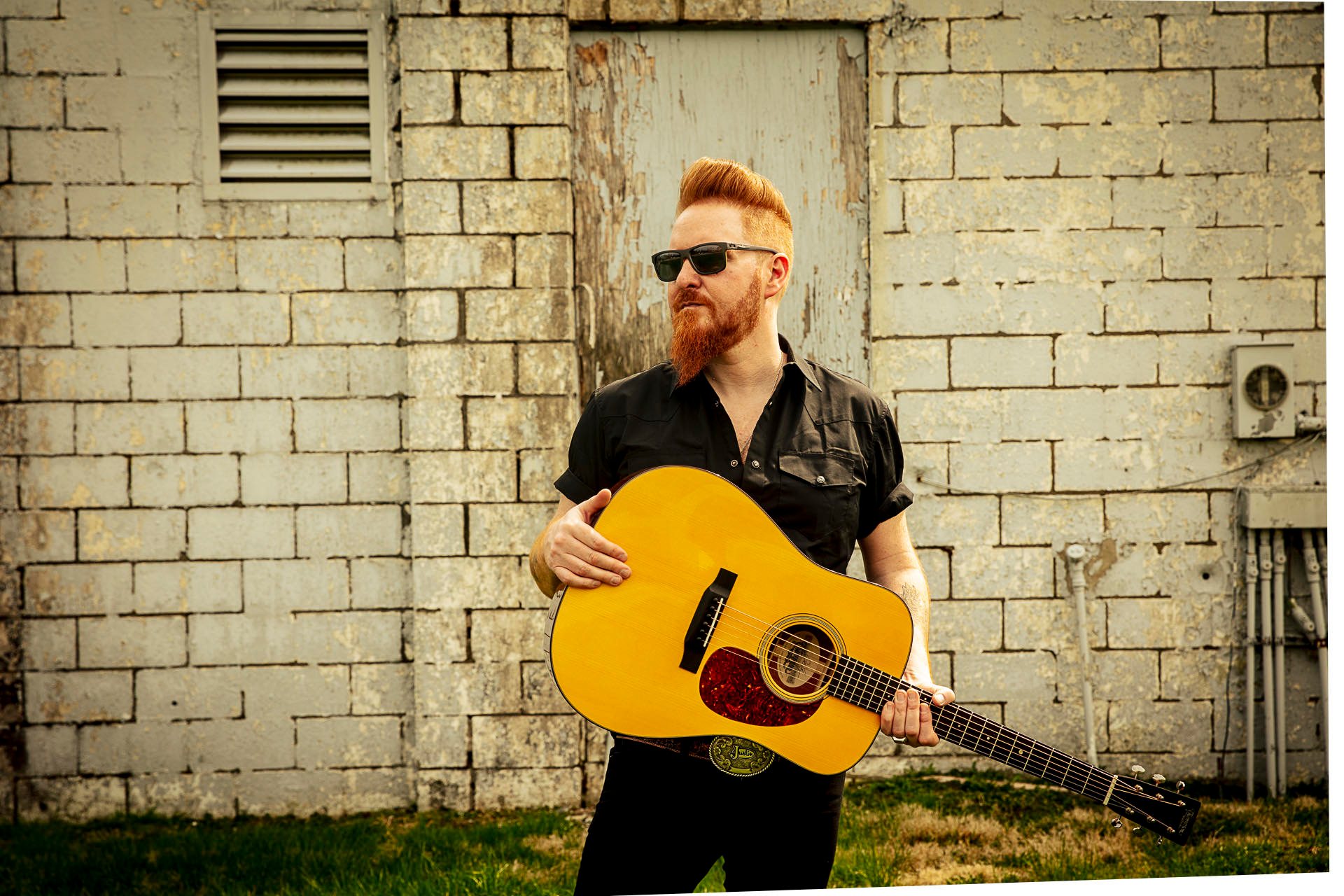 Irish singer/songwriter Danny Burns isn’t the first of his countrymen to wade into the Americana scene and enjoy considerable success and he won’t be the last. He is, however, the ONLY Danny Burns and anyone hearing him for the first time via his new single “Someone Like You” will be inclined to agree that he possesses singular rather than everyday talents.

The acceptance he’s enjoyed from the roots music community since his 2019 emergence is reflected in the slate of all-stars aiding this performance. Brandon Bell plays a critical role behind the boards as engineer and mixer for a roll call of Tony Wray’s guitar, Scott Vestal’s banjo, Josh Methany on dobro, Ethan Burkhardt on upright bass, Matt Menefee’s mandolin, and Billy Contreas on fiddle.

It may sound cluttered when you read it. The performance isn’t. Burns and his cohorts glide through the four minutes and change track with a well-rounded confidence born of skilled artists certain of their task. Tim O’Brien brings the final guest element to bear as the gifted singer/songwriter pitches in with superb supporting vocals. He’s far from omnipresent in the song and his voice gives Burns a valuable vocal “dance partner” to work with.

Contreas stands out of the pack. His eloquent and often spiraling fiddle lines are a near third singer of sorts, rhapsodizing in the right places, and complementing everything around him. Each of the song’s players, however, exert an enormous effect on the song’s final outcome and even singling out Contreas as much as the reviews does may be misleading. Don’t let it be. Burns and his fellow musicians work more like a band than many actual bands.

The song covers a popular single from Adele and the songwriting, as such, is top-notch. Translating the pop sensibilities driving Adele’s work into a bluegrass setting demands a certain level of imaginative prowess and it’s one of the song’s highlights that it develops in such effortless fashion for listeners. His accompanying musicians certainly betray no hesitation and play with loose limbed fun.

Burns’ vocal phrasing doesn’t shy away from the track. He embraces it without hesitation and nods to the original without ever making himself beholden to Adele’s take on the song. It’s a bold move, in some respects, for Burns to venture into this territory. The genre’s purist streak is strong, and some listeners may resist Burns’ efforts to broaden the genre’s appeal. Selecting this song has obvious artistic merits but the commercial merits are clear as well.

No musical style will gain new adherents if it relies on literally regurgitating its past as a means of survival. It soon becomes a refuge for museum pieces rather than an ongoing artistic movement. Danny Burns recognizes that and a song such as “Someone Like You” manages to pull off the feat of embracing the past, celebrating its virtue, and turning its eyes towards a possibly bright new dawn ahead. Newcomers who love bluegrass will likely keep coming back for more; Danny Burns is that good.