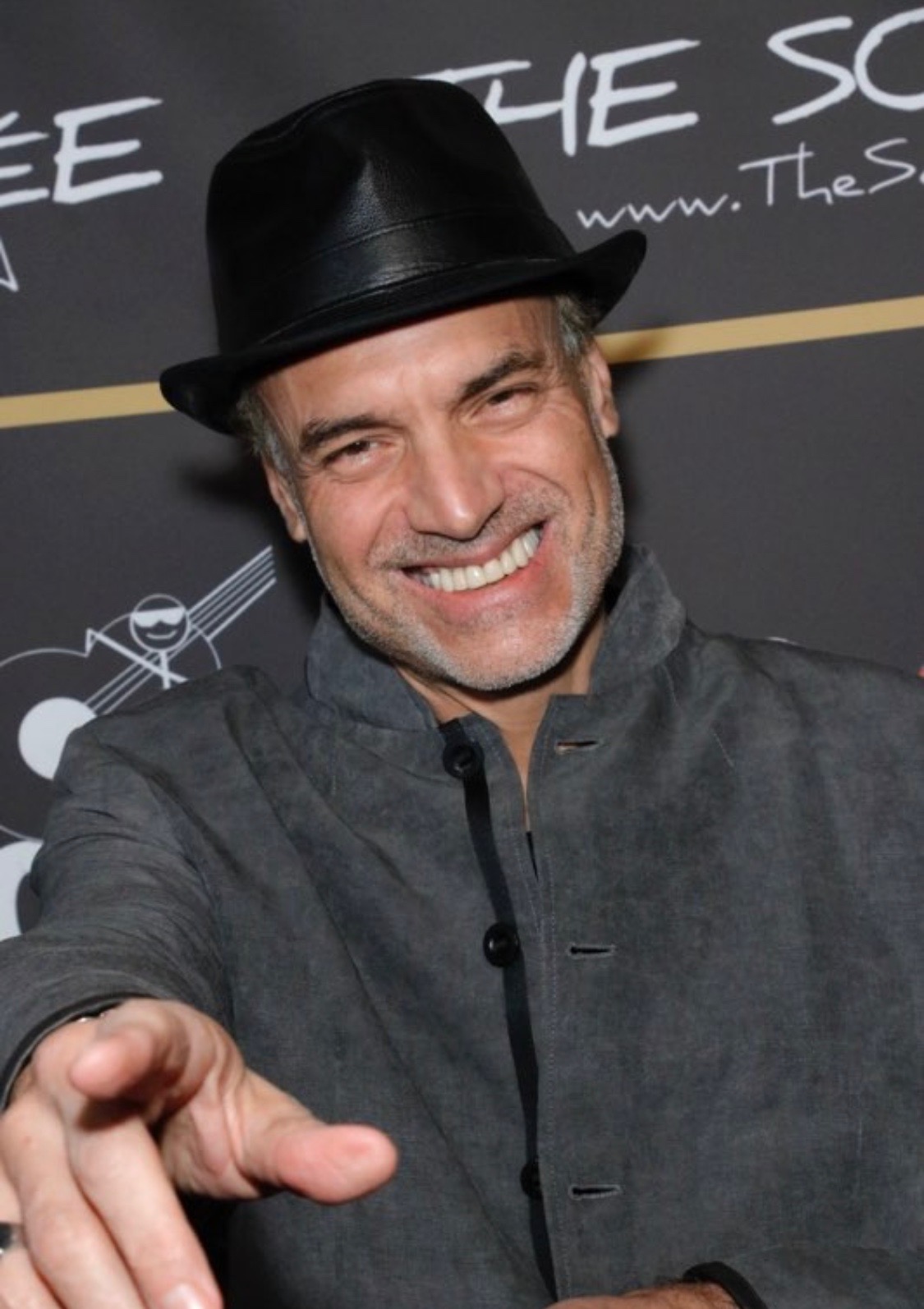 SohoJohnny: “No One Knows Where the Soul Resides”

There will never be too many memories to make. John “SohoJohnny” Pasquale, entertainer, producer, philanthropist, and global anomaly makes memories. During these trying times we cannot stand still because the world keeps turning. Every year must give way to the next and with it stories must be tucked away like children’s clothes outgrown, cherished but never quite forgotten. Touch has a memory and SohoJohnny touches the lives he comes across.

This year despite the pandemic, the social and the political unrest, SohoJohnny has produced and created an enormous amount of content to share with the planet. Beginning with him founding his “Let Me Help, Inc.” Foundation, created by him to help those devastated by the pandemic, those suffering from cancer, those crushed because of bullying, and other charities yet to be announced. Through this he produced along with world class music publisher John Velasco, a 6 hour, virtual benefit phenomena with legends including Rick Wakeman (Yes), John Lodge (Moody Blues), Jeff Goldblum, Slash, Sir Patrick Stewart, Julian Lennon, Henry Rolland, Leland Sklar, Fred Schneider (B-52’s), Scott Page (Pink Floyd), Stephen Perkins (Jane’s Addiction), Jane Lynch (Glee), Charlie Sheen, AniMaze X, Kenny Olson (Kid Rock), and about 60 others. The concert received rave reviews and was named The Best Virtual Benefit Show by several publications. This was followed by a holiday presentation filled with celebrities which also benefitted several charity organizations.

Soho also launched his own record company called “Tribeca  Records” where he has already signed AniMaze X, a heavy metal rock band with a Disney and Broadway twist, singer sensation Sammie Rae, Latino band Juliana that features the stuntman they made “The Fall Guy”, and many other rising stars. Along with that he earned his first big producing credit in a movie set to be released shortly.

Soho has also produced and released his first comic book entitled “Mandate for Humanity” which became a part of the grand opening festivities at the new Secret Stash. The Comic Book Men from the 7 season AMC reality show were present along with Kevin Smith and Jay Mewes from the epic movie “Clerks.” The comic book represents a bleak future for New York caused by the pandemic and the recent social unrest. Superhero SohoJohnny is featured as a modern day superhero who saves New York and the music industry….However, SohoJohnny is a real life superhero, who is constantly trying to save the world…..and in many ways succeeds. We are not defined by the things that make us separate and distinct but by the moments that we share and the memories we make.

The Official Website for SohoJohnny may be found at https://www.sohojohnny.com

The Official Website for Let Me Help, Inc. may be found at https://letmehelpinc.org