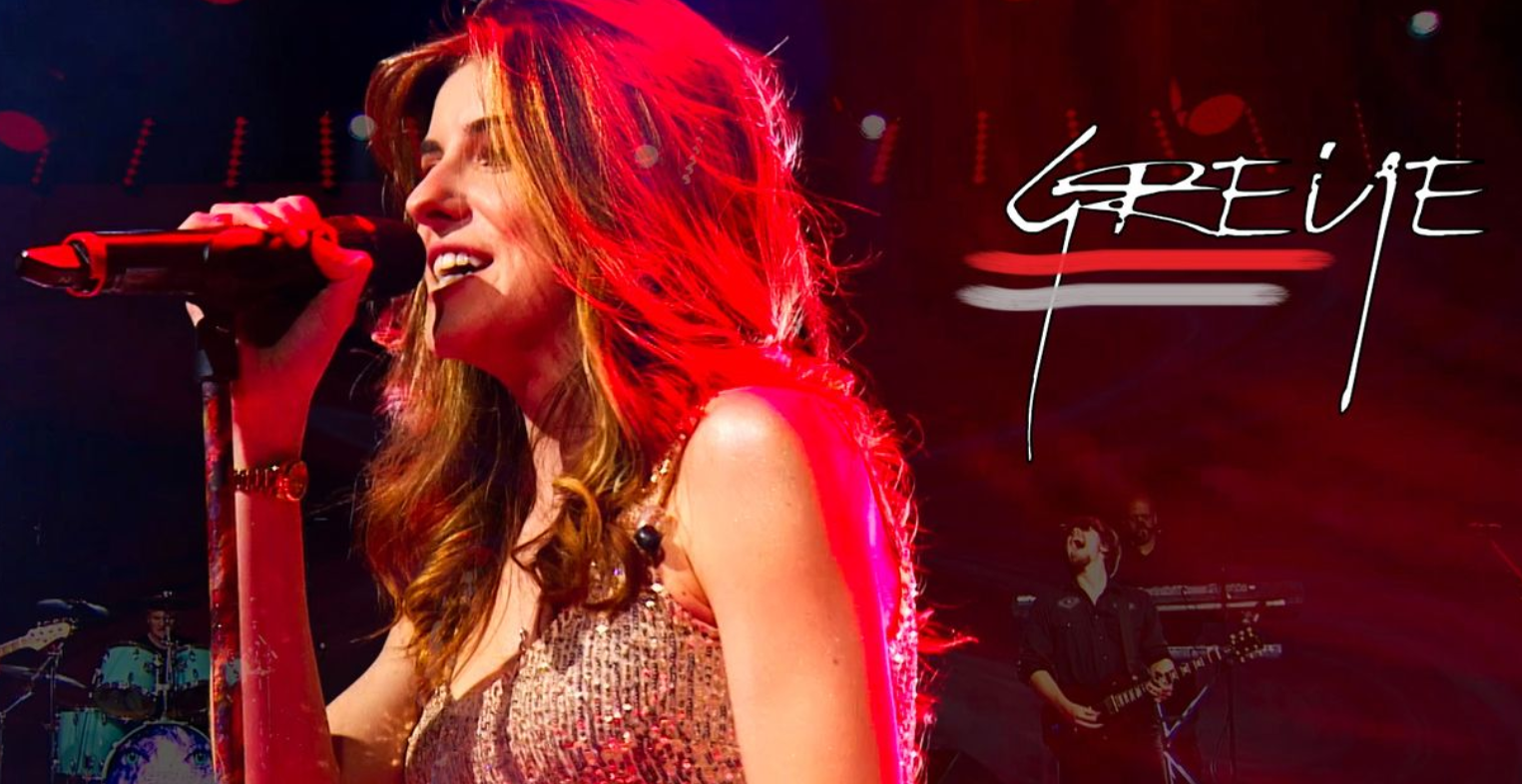 “So Far So Good” by Greye

Greye is having their moment. Their fiery new single “So Far So Good” checks several key boxes, most of which keep them in the running for changing the rock playing field. Though they will be the first to call their unique brand of music ‘genre defying’, “So Far So Good” is rooted in strong rock and roll threads, with some progressive rock looped into the power pop mix.

Out of the gate, the electric guitar signals the start of a feisty, charged setting. Circular in motion, the guitar struts its way to the forefront from the word-go, only relenting to lead singer Hannah Summer’s Pat Benatar-esque presence. Joining Summer are guitarist Jett Wolfe, bassist Josh Reid, drummer Ray Grimard and keyboardist Ken-e Williams. Based in Florida, Greye’s colorful tones rush the listener, giving much leeway to Wolfe’s guitar and of course, Summer’s smoky but sassy vocals.

When Summer sings I’m still cleaning up your mess, her confidence oozes. She’s pretty sick of this boyfriend, and by the song’s end, it’s clear she’s let him back into her life. She’s kicking herself in a way, but sings I don’t know much anymore, but I know what I’m in for, so far so good. The pace and the spacing she exudes when she sings ‘far’ and ‘so’, is added texturing to an already cloud of sensual and hypnotic energy. I think, too, this song can be interpreted to taking chances and not quitting.

The journey has many speedbumps, U-turns and most of the time, it’s under construction, but hey, so far so good. Bouncing through the wall of sound, the vocals are a lively punch to an already caffeinated thrill. The music bed reminded me of a fun time at a show, kicking it back with a few beers and hitting the dance floor. Just the same, this song could easily be the go-to for a road trip; top down, wind in your hear and just blaring out ‘so far so good!’ with your fellow sojourners.

What really gets the melody rousing and the shaking goin’ on is the blended rhythm section. The bass guitar and the drum are seamless. The thumping bass creates a wide swath of bolstering sound from which Summer’s voice catapults. The keys, a nod to throwback sounds from 70s rock and a slight bluesy vibe, shimmies its way into the not-too-crowded music bed. With this band, there’s always room for one more band member, one more bed hopper to make edgier bliss. Greye previously released “Lucky” in April 2020. “So Far So Good” is a logical follow-up and further showcases the group’s hooks and chameleon-like genre bending. Furthermore, their accomplished songwriting and story-telling keeps the listener on their toes at all times.

While “Lucky” has a bit more twang happening, “So Far So Good” piles on the rock guitar and polishes off the plate with a cool, swig of southern stage hospitality transferred to the recording studio. This band brings their live show into the studio and there’s no going back.