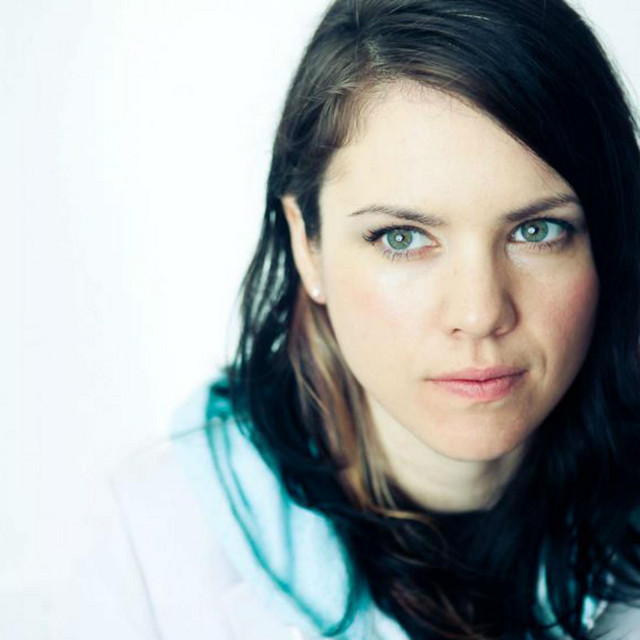 Forget the synthetics that once permeated a great deal of American pop music; melody-driven organic content is on the rise right now, and artists like Kate Lynne Logan are getting a second wind in their careers because of it. Her 2018 album Sleeping Giants was, by my view, an overlooked gem in the grander scheme of things, but it’s scoring another dose of life this spring on the back of Logan’s surging status in the underground, and rightly so. Sleeping Giants, as was the case with the immaculately appointed Echoes, is a journey into the soul of an artist that doesn’t hold back from introspective scorn, but for as self-aware as it can be, it’s also one of the more relatable works of its genre to come to my attention in the past five years.

The soft touch of Logan’s lead vocal in songs like “Giving up on You,” “Let You Run,” and “Something Good” is definitely strong enough to make a bold impression on anyone listening to (and thus interpreting) her lyrics, but it never has such a great impact as to prevent us from understanding the verses separate from the music. There’s nothing wrong with framing a narrative independent from a beat or a harmony, and when you’re dealing with a player who can be as multidimensional and courageous with what she does at the microphone, it would be foolish not to experiment and see how far you can get with a track like “Burn It Down.”

As far as her hooks go, Logan’s masterful hand in “Stranger” and “Better Life” really does speak for itself, and it’s made all the more precise in tone courtesy of producer Kevin Veatch. His influence on her creative abilities and direction is really undeniable – in his own words, Veatch recently said that “As producer on Kate’s work I played most of the instruments, co-wrote the songs, engineered, mixed and mastered the project. Kate is a wonderfully intuitive artist and I really enjoy working with her.” Having the right people on the support side of the studio is essential to making any project come off without a hitch, and this is an instance that a lot of this artist’s peers could stand to learn from when making their own pop music in 2022.

Sleeping Giants’ ten-song tracklist comprises some of the best music that Kate Lynne Logan has recorded since her breakthrough in 2016’s Echoes, which itself contained such gems as “Secret,” “Embers,” and one of my favorite singles, “River & the Rain.” You can tell just from taking a look at her recent work that she’s still in the process of growing into her sound, but if I had to guess what was going to come next for this artist, I would say that finding a mainstream audience appears to be on the horizon. She’s come a long way in the past six years, and retroactively going through her discography really does solidify her importance to the indie scene coming together today.