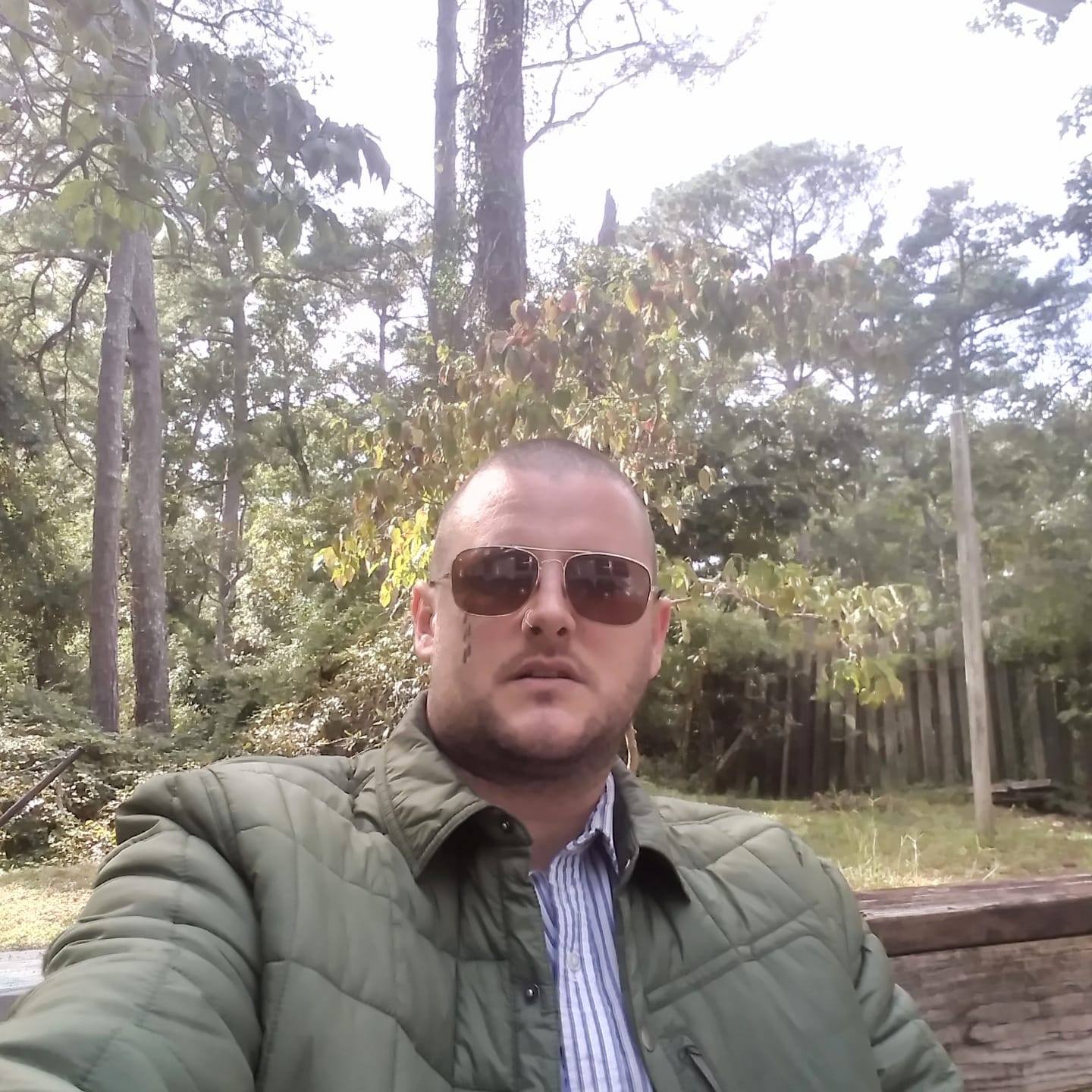 If there’s a soulful twist to your verses and a humble tone in your voice at all times, who says you need more than a well-strummed six-string to make a hit pop single? In his new release “Make Your Move,” American singer/songwriter Justin Rudolph goes out of his way to remind audiences that keeping it simple in pop can sometimes yield some of the most stimulating results the genre can produce. We start with a nice groove from the guitar that quickly becomes a joint foundation of melody and rhythm for the duration of the song.

Rudolph takes a second stepping into the frame, but when he does, his hesitance carries over to the lyrics and creates a bit of fragility in the poetic content soon slipping away from his lips. He’s writing himself into these words and asking us to join him in a half-introspective, half-romanticized break from reality, and though I can’t speak for everyone in 2021, I have a feeling a lot of people could really go for something along those lines as we get into a strange and unpredictable mid-summer season.

There’s lust in the lyrics of “Make Your Move,” and if you listen to them closely enough, it becomes as potent a force to be reckoned with as any thrust from the acoustic guitar is. I don’t think that the addition of a complete backing band would have changed the identity of this track, but I do believe that keeping it as to the point and straightforward as Rudolph did benefits the authenticity of the lyricism quite a bit.

My man’s vocal alludes to an uncertainty that anyone feels when they’re toeing the edge of love’s cliff, but it’s presented in such conservative doses that we’re never overwhelmed by the intensity of the moment he’s ultimately describing here. The cosmetics in this single are deceptively even; upon closer inspection, there’s a lot to the timing and pace of this music that expresses emotion words can only do so much to illustrate on their own. When verses won’t do the job, this is a singer/songwriter who isn’t afraid to use whatever tools will help him get his point across.

“Make Your Move” is a surprisingly stimulating pop track that had me googling Justin Rudolph for more information a little over an hour after I heard it for the first time, and while it’s not the first acoustic single that had me feeling like this was going to be a folk-addict summer, it’s certainly one of the best I’ve heard so far this July. Rudolph has a lot to be proud of as a singer, songwriter, and conceptualist, but I’d really love to hear him focus more on the versatility of his vocal in the next track he releases. There’s more to his skills as a crooner than has been explored thus far, and with continued experimentation in and outside of the recording studio, this veteran player could well make the name for himself that so many of his peers have failed to with their own output.

The music of Juston Rudolph has been heard all over the world in partnership with the radio plugging services offered by Musik and Film Radio Promotions Division.  Learn more https://musikandfilm.com