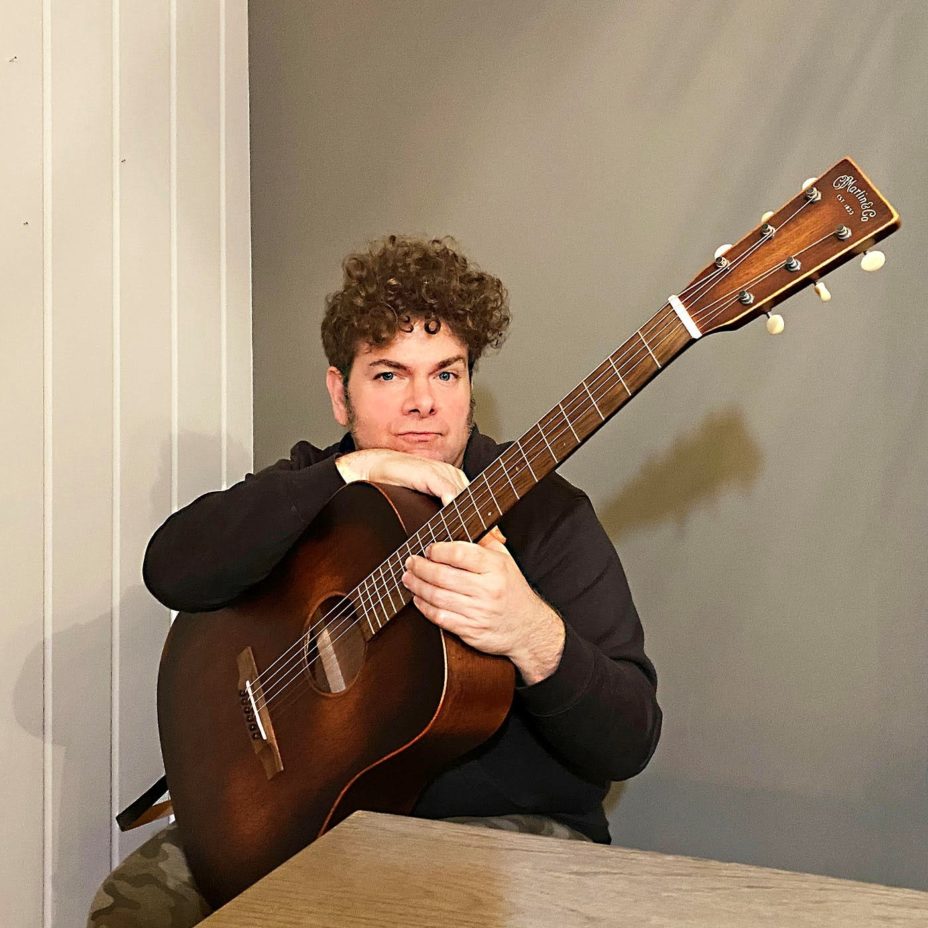 Covers are always tricky propositions for both the artist covering the track and the listener. For different reasons, of course. Does the artist want to say something new with this familiar song or do they dare attempt to take it on in a different way? How will longtime fans of the song respond to different treatment? There are even more concerns. Greg Hoy, however, doesn’t allow it to intimidate him. His release Old Man and the Cinnamon Girl pulls four tracks from Neil Young’s vast catalog to build one of the most compelling cover releases in recent memory.

Two of the tracks come from Young’s seminal early Seventies collection Harvest. Hoy spices the covers up with an audacious move. He recently purchased drum tracks from former James Brown drummer Clyde Stubblefield and constructs his covers around his percussion. It gives the cuts a distinctive funk twist lacking in Neil Young’s music without ever rendering it unrecognizable. “Old Man” opens the release, but it isn’t your dad’s Neil Young, that’s for sure.

He does make certain concessions to the original. There’s an acoustic guitar presence and Hoy makes several nods towards the original’s vocal melody. It doesn’t come off nearly as meditative as the classic version. The production has a rugged quality without ever sounding raw. “Cinnamon Girl” does an excellent job of balancing itself between paying tribute to the past and breaking with it. The tempo is much different than the original version but Hoy crafts an equally memorable groove. I listened for him to replicate the famed guitar break of Young’s version and wasn’t disappointed. He put his own spin on the song that many will enjoy.

“Needle and the Damage Done” is another track from Harvest. Young’s turn towards California-ized country music on that album seamlessly meshes with his folk influences and reaches its apex with the delicate and mournful “Needle and the Damage Done”. In Hoy’s hands, however, the song takes a distinctly different tone. It simmers rather than embracing melody and the slightly woozy quality it has in its vocals is another interesting departure. He closes the EP with an obscure Young track, “Are There Any More Real Cowboys?”. Just when you think Hoy simply refuses to play Young “straight”, he answers such thoughts with a largely straight-forward take on Young’s style. It’s a satisfying listen.

It’s not original material, so it’s questionable what chances it has with posterity. There’s certainly enough going on here that you will want to come back to it, it holds up under repeated hearings, but it is Hoy copping another artist’s vision and trying to make it his own. It’s a successful riff on a handful of great songs. He brings together physical and full-bodied production alongside thoughtful instrumentation and equally intelligent vocals. The arrangements more than do justice to the originals without slavishly following their example. Greg Hoy’s Old Man and the Cinnamon Girl may be a throwaway in the larger scheme of things for some but wiser listeners will know better.