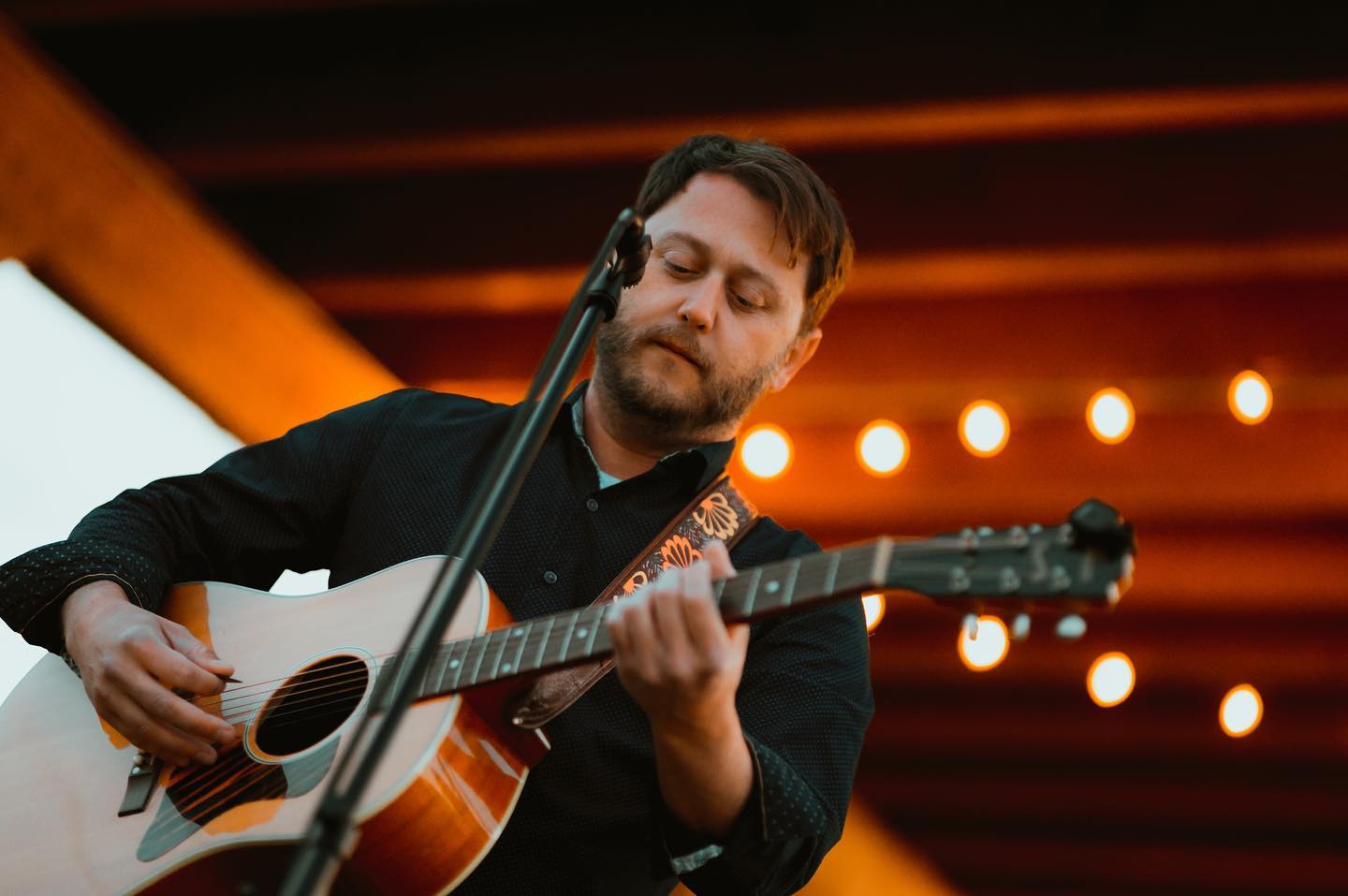 Flirting with minimalism in “Back in the Old Days,” courting us with an oversized guitar in the Ironstone Sessions version of “Lost in the Past,” or running up the contrast as a means of putting an exclamation point on an understated verse in “Sorry Heart,” David Sparrow is a man on a mission in his album Beggars & Choosers. This mission doesn’t consist of using the harmonies in “Rescue Me” or “So Long” to imply isolation or a lyrical hesitance that has become all too common among American singer/songwriters in the past few years but instead puts this player at the forefront of one vulnerable statement after another.

He puts everything on the line with us in tracks like “On My Side” and “Kim,” rejecting any notion of personality translating better through poetic singularity over melodic eccentricity. There’s a lot to explore in Beggars & Choosers, but for those who have a special appreciation for the more methodical releases in contemporary folk music, it’s going to give you a tracklist that will be hard to put down once you’ve picked it up for the first time. It might have been released in 2019, but this is an LP that has all the makings of a big record for the coming summer season.

The progressive influence in “Give Me Some Truth” and “Mean Jean,” the latter being an outtake from the original release, is enough to convince me that Sparrow is a lot more ambitious than the parameters of this tracklist would initially suggest. I think that, while he isn’t trying to make an outright concept album per se, there’s certainly a cohesiveness to these songs that extends itself between multiple versions of the same track and even some of the material that feels like it wasn’t meant for the radio. This player is speaking in the longhand, and in “Changing Your Ways,” “On My Side,” or the especially provocative “Dreams,” he’s showing us that he isn’t going to hold back his confidence in the name of stressing a lyric in a particularly predictable manner. Call him a rebel if you want, but his kind of introspection requires a humbleness that is not easy to locate much of anywhere in the underground these days, let alone in an increasingly pretentious singer/songwriter community.

Melancholy meets pure melodic might in Beggars & Choosers, and if you didn’t have the opportunity to give this LP a listen when it first came out some three years ago, its current incarnation – which features no less than six additional tracks – is worthy of a sit-down for sure. David Sparrow is not the self-conscious singer/songwriter that a lot of his peers are, but he doesn’t need to be for us to experience his exposed side as a performer in Beggars & Choosers. He puts his heart on the table for us, and despite a lot of detail that went into the structuring of this latest release, it doesn’t present any challenges to its audience when listening on shuffle or repeat the same.