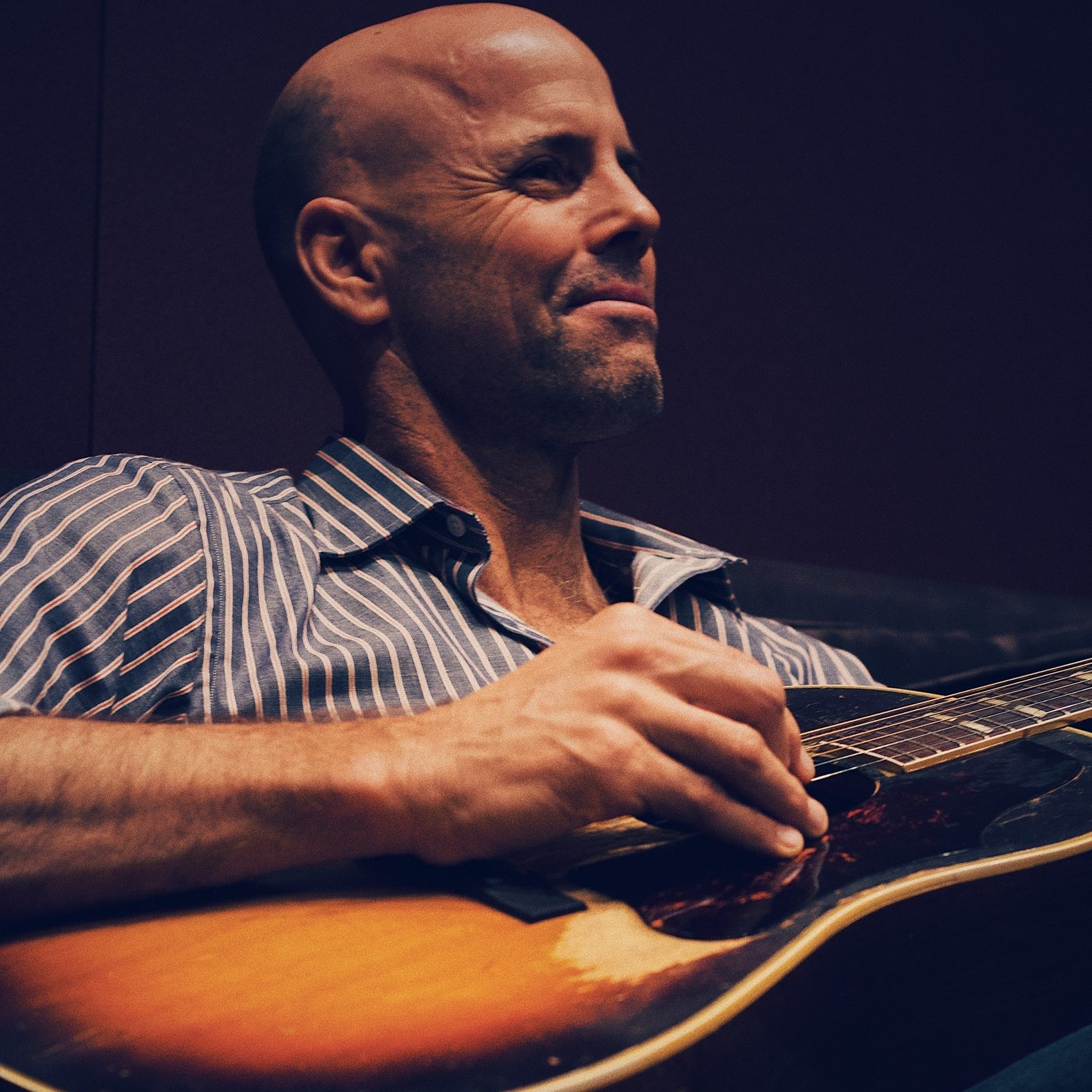 A rollicking bassline emerges from the shadows just in time to cross paths with the lash of a beat soon to be a significant focus in “Let the Light In,” but as provocative a set of opening bars these elements will create, it’s got nothing on what Chris Donohoe has in store for listeners ahead in the song. This title track from the second volume in his Let the Light In series of EPs has a swagger behind its steps that makes me want to move my hips to the rhythm of the music every time I listen to it, and whether he intended to create one of the slicker streamlined pop songs to come out of his scene this summer or not, it’s precisely what Donohoe does in this single.

Instrumentally, “Let the Light In” is a relatively delicate piece of music that operates on a rock n’ roll template only to the extent of utilizing electric instruments and a fleeting but divinely emotive harmony in line with something out of the ‘80s alternative rock playbook. There are no obnoxious guitar-based stunts nor showboating with the vocals; Donohoe isn’t trying to shake the floorboards at the arena so much as he wants to give us a rousing groove and a searing melodicism to match, sans the overindulgence too often saddling pop/rock nowadays. He’s got a pretty clear modus operandi here, and that’s obvious in both the way he executes his plan and the ease with which everything comes together.

Donohoe’s vocal is being presented a little more conservatively than we know him to be capable of producing, but this harmony does call for as much in the name of harvesting vulnerability from this hook. He could have come into these lyrics with ten times as much gusto as he does, but had he done so I don’t think the accessibility he’s able to create would still be here. It takes a methodical mind to write pop music that sounds just as familiar as it does fresh and untied to anything we’ve currently got in our favorites playlist, and in this singer/songwriter we have that kind of mind and then some. His priorities are so much bigger than the standardized pop grandeur allows for, and you can’t argue against that in “Let the Light In.”

I hadn’t been listening to Chris Donohoe as much as I should have been before getting reintroduced to his music via Let the Light In, Vol. 2, but hearing this new single has made me want to go back through his discography to discover some of the charms it must include. This kind of emotional connection with the medium isn’t born out of luck or even consistent time spent in the studio studying under some of the best and brightest players to ever join the industry; it’s something an artist has to grow themselves without any outside interference. Donohoe puts it to work for him fantastically well in “Let the Light In,” and if you haven’t already, I think you should hear it for yourself.