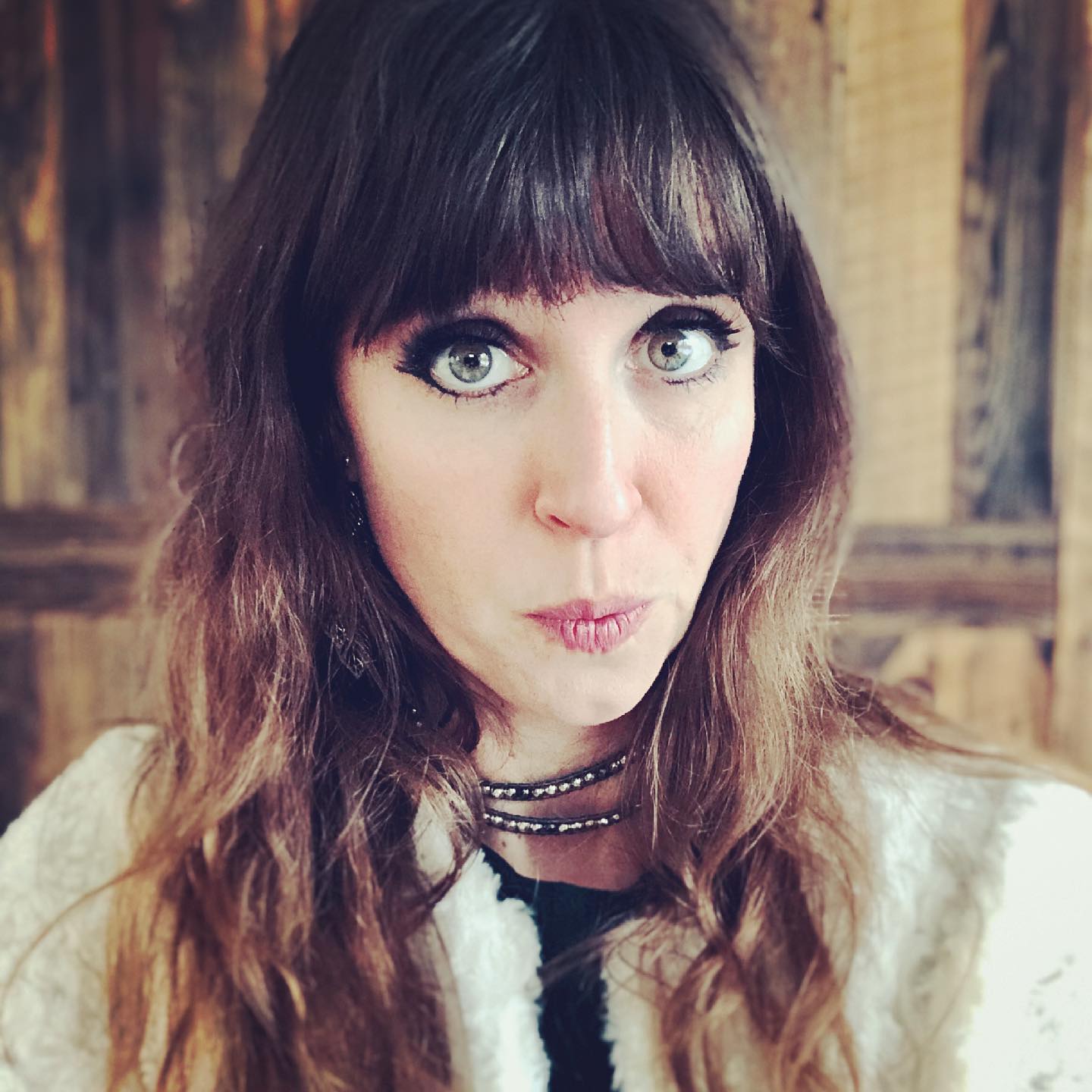 When people say music has the power to heal or a way of whisking them away to a far off emotional place, they are probably talking about the work of Cheryl B. Engelhardt. An artist with a keen ear for delicate and stirring sounds, Engelhardt’s latest offering, A Seeker’s Slumberis anything but a snooze fest. Full of splendor and ethereal-like spells, A Seeker’s Slumber sews together all the best of classical, New Age and world music.

Before you go comparing Engelhardt to Enya and clearing your Spotify playlists, it’s important to note that as a listener, I felt that Engelhardt’s combination of New Age and classical sounds were almost pop. Like Enya, she certainly soothes and puts the listener in a relaxed state. I think Engelhardt showers her listener with much more depth and vibrancy. I also really dug the variety of songs on the album – some are instrumental, some are quick, and some are just the right groove.

The first crop of songs, starting out with “Ithaca” and “Awaecnian” allude themselves to the idea of a new day, rising with the sun. “Ithaca” is an instrumental, and it’s a solid blend of airy, synth or electric piano blends. “Awaecnian” possesses a calming vibe, but it’s also invigorating. It feels replenishing, like your ears are getting vitamins with your morning cup of coffee. It’s not a jolt, but rather a gentle, almost caressing embrace. It’s like Engelhardt is reaching her hand out to assist. “Circlet of Pisces” is a more organic, nature-sounding track. When I closed my eyes, this song transported me to an Earthy-state of mind. It’s like it had a mossy, humid-like tone. Watery.

In “Unwind” the empowering lyrics brush up against a lofty, feather-like music bed. Engelhardt paints a canvass of a wandering soul, a nomadic self-discovery. This song balances the inner-thoughts of someone that is moving on from a relationship, I think, and finding out that the best thing is to be true to oneself. After “Unwind”, Engelhardt delivers “Emerald Dreams”, a lovely instrumental, and the spiritual-like “Mother Gaia” (featuring Joanie Leeds and Cava Mirel). I found “Mother Gaia” to be a remarkable song. It gave me pause in the sense that it felt very heartfelt, but again, light and airy. The last songs, “Anyway You Choose”, “Pentacle Path”, “Temperance” and “Sopor” are absolutely beguiling. Engelhardt’s chapters to this story are all tied into balance and create a bridge to finding inner peace. I think she accomplishes this with each note, each track. It’s like reading a great book that you just can’t set down, and before you know it, the entire afternoon has passed.

Engelhardt is based in New York City. Her prolific songwriting resume includes songs placed in such television shows as All My Children, Real World, Jane By Design and more. A Seeker’s Slumber is a follow-up to 2020’s Luminary and joins the impressive discography that includes Inevitability (2017), One Up(2011), Craving The Second (2004) and Shoes Off and Run (2004).