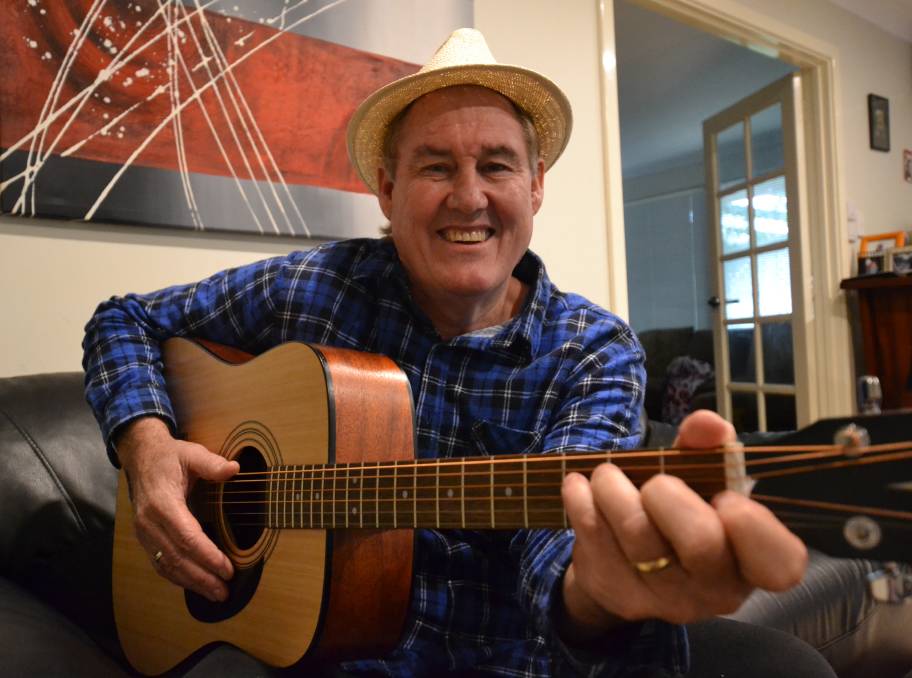 “She Reminds Me of Beautiful” by Andy Michaels (feat. Sharon Court)

Memorable and remarkable – the new track “She Reminds Me of Beautiful” is just what the world needs to start anew. Andy Michaels featuring Sharon Court are the voices behind the song and their dynamic synergy spills over to the listener. A song about love and family, “She Reminds Me of Beautiful” is sung from the perspective from both the father and the mother about a baby girl. To put this amount of love in song, to put to song the feelings that happen when a father looks at his daughter – it’s simply awe inspiring.

Compounding the feeling and growing the love even stronger is a music base that energizes the listener even more. It’s a riverbed of melodies and strings, with an acoustic guitar that honors the sounds of Cat Stevens or a folk song. Stumbling into the mix is a drumbeat, and these waves of violin strings that massage and move the rhythm section. The victorious sound is feathered with glows and divine vocals courtesy of Court’s voice. She sings with grace and at times passes the baton to Michaels. I would call this a duet, but the way they switch off is an interesting twist. They are singing parallel at times and during other moments, I was caught by surprise by the next voice. You can hear their mutual respect – they are both such class acts.  They make a private conversation sound so open and inviting.

In previous Michaels’ tracks, he touches on recovery, hope and optimism. When he was 18, he was involved in a car accident. While he recovered, he learned to play guitar, and put pen to paper and started writing poetry and songs. The elation he and Court convey in “She Reminds Me of Beautiful” has the foundation to carry-over into every aspect of life. Michaels, who is based in Perth Australia, has previously released songs like “Angel”, “Incendiary Heart”, “Home” and “Where Are You Now” is so likeable that it’s hard to find anything I don’t like about this song. “She Reminds Me of Beautiful” is par for the course, as they say, for an artist like Michaels. You find yourself rooting for him and wanting to make sure he succeeds because a hunch tells me he’d do the same for you and me.

You can’t fake that in a recording studio – you either have it or you don’t. When he adds Court’s vocals to the mix, you get a different sheen, but underneath it’s still the solid foundation. Just as songs like “Eye of The Tiger” light that fire in your belly, it’s songs like “She Reminds Me of Beautiful” that carve out a niche like Chicken Soup for the Soul. It’s fuel for your soul, and makes you appreciate all that you have in this beautiful thing we call life. I haven’t come across an indie artist that can package those emotions and aspects like Michaels can. He’s quite unique and “She Reminds Me of Beautiful” is on its way to top the charts around the globe. I can feel it.

The music of Andy Michaels has been heard all over the world in partnership with the radio plugging services offered by Musik and Film Radio Promotions Division.  Learn more https://musikandfilm.com