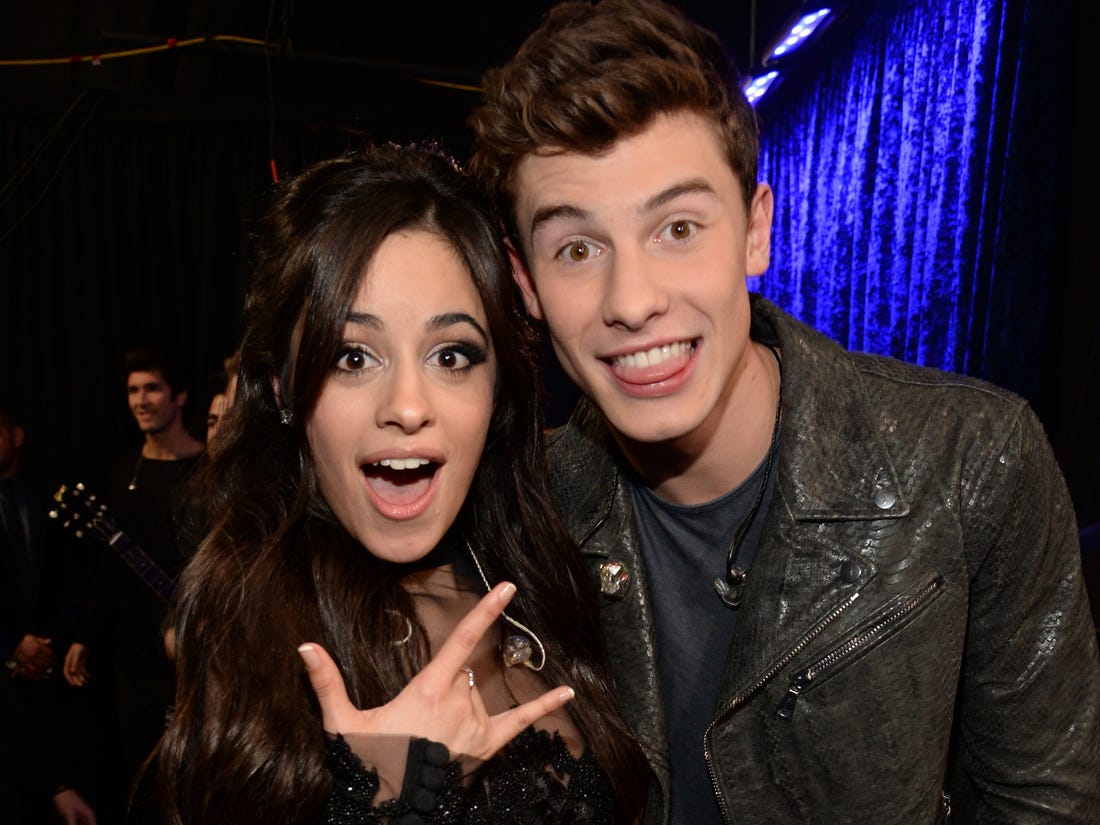 Shawn Mendes has opened up to fans about life with Camila Cabello.

The duo first worked together on their 2015 track I Know What You Did Last Summer and became pals, but their friendship cooled after Shawn found fame and their schedules became increasingly busy.

The pair got back together for their summer smash-hit Senorita and have been involved romantically ever since – but Shawn has insisted they are just like any other couple.

“Camila and I will basically wake up and find the nearest coffee we can find,” he said during a fan Q&A in Kuala Lumpur, Malaysia, on Saturday. “She’ll have, basically, half a coffee and I’ll have, like, three. We’re always in different countries and cities when we hang out with each other.”

When it comes to the perfect date night, the In My Blood star shared: “Probably find some food, then an hour later we’d be like, ‘Are you hungry?’ and we’ll eat again.

“(Then) probably watch a movie, Tangled. She loves Tangled,” he added, referring to Disney’s 2011 animated movie about the fairytale character Rapunzel, who is voiced by Mandy Moore.

He added the two never get bored, because Havana hitmaker Camila always keeps the conversation flowing, explaining: “Camila is so good at coming up with random topics.

“One time we were having dinner and she pulled out this phone and a list on this phone was like, ‘What would you do if it was the last day on Earth?'”