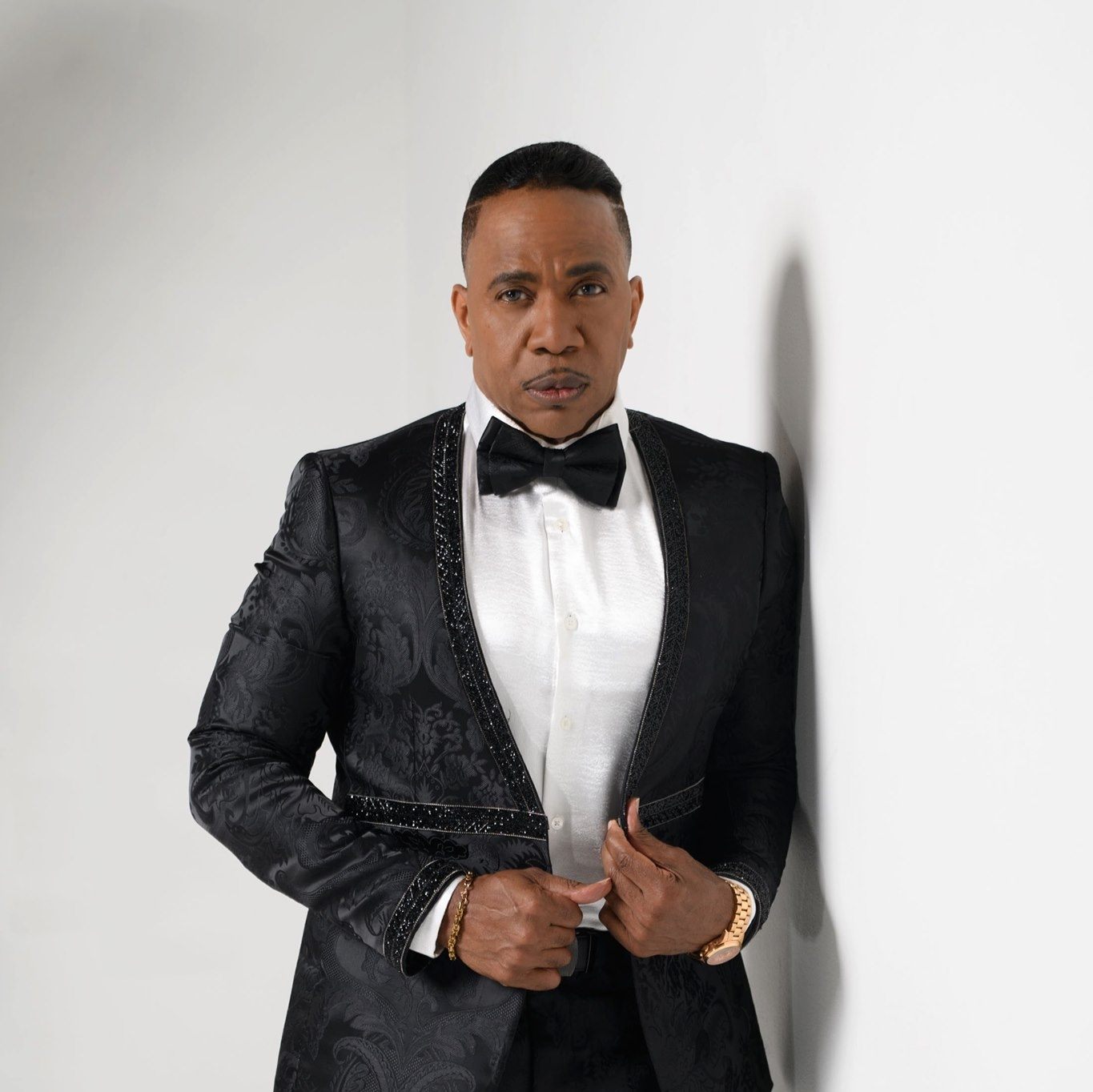 “Shake It Around” by Dorian Paul

Instrumentally speaking, there’s a whole lot of funk in the new single “Shake It Around” by Dorian Paul, and yet I’m hesitant to call the song a straight-up throwback to the genre’s swinging vintage era. In addition to the funkiness of the rhythm, there’s a bit of soul, R&B, and even the muscularity of dancehall lurking beneath the surface of the cosmetics in this track, hinting at a multilayered artistry only existent in the more talented of players among the pop spectrum.

Dorian Paul himself executes this song with a touch of gospel discipline in the lyricism and a heck of a knack for tethering grooves to harmonious hooks, his actions acting as a bonding agent between even the most angular of elements in this single. “Shake It Around” isn’t a song that wants us to overanalyze its conceptualism, nor does its hybridity come with a sense of righteousness in the background; this is a track that was made for the dancefloor and the decadent souls who occupy it every non-pandemic night of the week, and from where I sit, it’s one of the most complete releases this artist has under his belt so far.

Dorian Paul makes it obvious that doing what he does best in the studio is what matters to him more than experimenting with a tried and true formula in “Shake It Around,” but this isn’t to say that he doesn’t take a couple of health risks with his performance. This is, undisputedly, a very groove-oriented composition, and by pushing his own vocal back in the mix just to highlight the chaotic sway of the instrumentation at its most beautiful and uncaged, he steps out of what would be traditionally considered a singer’s comfort zone with marvelous results.

The beat is always the main source of expressiveness in this song, allowing for Paul’s vocal to be rather relaxed and unfanciful beside any of the virtuosity transpiring beneath his lyrics. Where the master mix is amplifying the physicality of the music, he’s able to play it conservatively, letting the charisma of the material at hand convey things words would never be able to on their own.

2021 needed some more feel-good music in my opinion, and thankfully Dorian Paul has gifted us some in this terrific new single. Released just this past January, “Shake It Around” is starting to pick up a lot of momentum in the American underground this spring on the strength of its timeless stylization and consistency of its charm, both of which are not the sort of attributes I would contemporarily describe as being commonplace. Possessing an infectious energy through the presentation of classical themes isn’t always going straight retro in a track, and if there were any debate about this ahead of “Shake It Around,” I think this single could go a long way towards ending the argument entirely. Paul is a modern master of his craft, and in this latest release he doesn’t hold back from giving us everything he’s capable of delivering.

The music of Dorian Paul has been heard all over the world in partnership with the radio plugging services offered by Musik and Film Radio Promotions Division.  Learn more https://musikandfilm.com