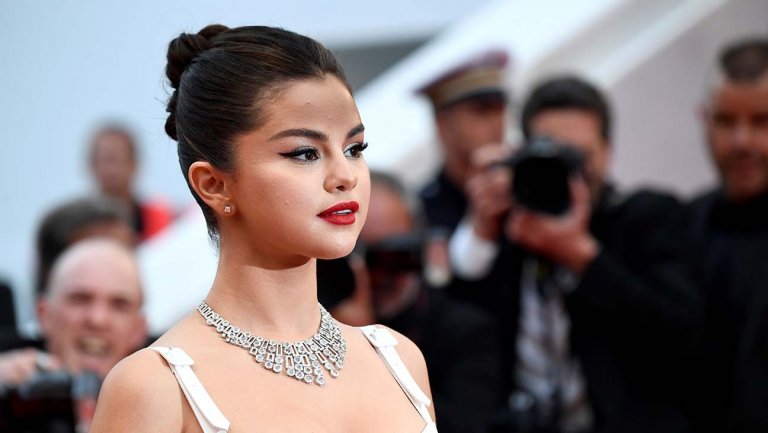 Selena Gomez hopes her ex-boyfriend Justin Bieber will listen to her new album.

The star recently made a sensational comeback, dropping two new tracks – Lose You to Love Me and Look at Her Now – from her highly anticipated third studio album, with fans speculating the tracks were inspired by the end of her on/off relationship with the Sorry hitmaker and his subsequent marriage to wife Hailey.

Revealing why she wanted to tell her side of the story about their relationship through the songs on her new LP, Selena added: “For me, my intentions are never evil. They just aren’t.

“I don’t even know how to do that. My intentions can be a bit snappy but I always want to come from a place that’s genuine, and when I feel like some things haven’t been said, then I get to turn things into art.”

Selena hit the headlines earlier this week when Hailey uploaded a photo of Summer Walker’s hit I’ll Kill You to her Instagram Stories right after the Wolves star dropped her new track, with fans convinced it was a dig at her husband’s ex.

However, the model slammed the claims and 27-year-old Selena penned a note to her fans in support of Hailey, writing: “I do not stand for women tearing women down. And I will never, ever be by that. So please be kind to everyone.”