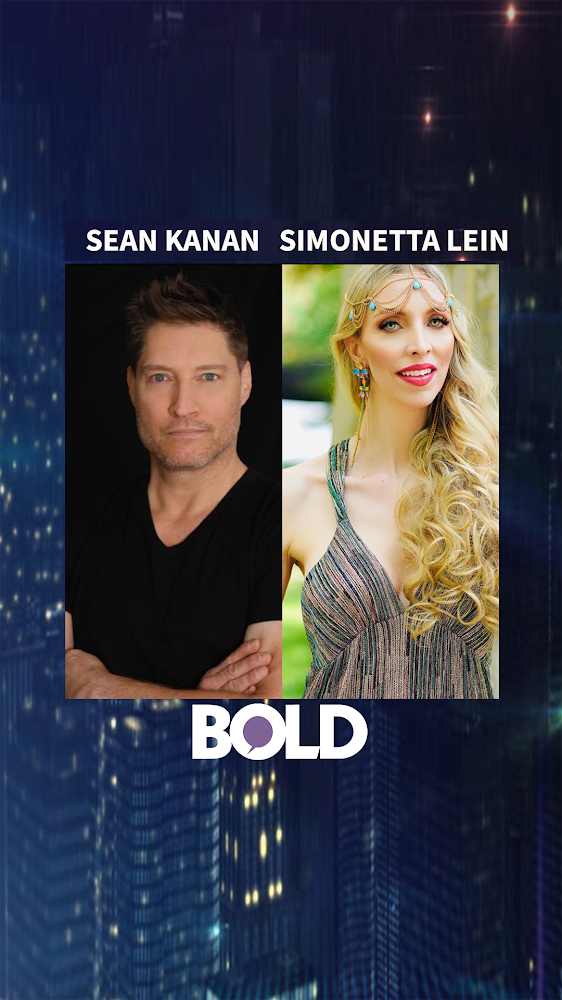 Sean Kanan is an American actor, producer, author and TV host, best known for his portrayals of A. J. Quartermaine on General Hospital, Deacon Sharpe on The Bold and the Beautiful and The Young and the Restless, Mike Barnes in The Karate Kid Part III, and Sam Steven on STUDIO CITY.

On the comedy stage, Kanan has performed at some of the countries leading clubs including the Laugh Factory, the Comedy Store, Dangerfield’s, the Brokerage, Uncle Vinny’s and other venues. On the theater stage, he has performed in Sam Shepard’s True West twice, once at the Zephyr theater and once at the Palm Canyon Theater.

Simonetta, in an effort to create an impact in her community, founded The Wishwall Foundation, an initiative to address social causes like literacy, poverty, women’s safety and to help make meaningful wishes come true. The Wishwall TV Show was born from this project, and it is now aired through FNL Network on Amazon Prime and Apple TV worldwide.

“We believe Simonetta exemplifies everything that Bold TV stands for: passion, powerful storytelling, and relentless empowerment,” said David Grasso, Executive Producer of Bold TV. “We are delighted to announce this partnership with someone who believes in our mission as much as we do.”