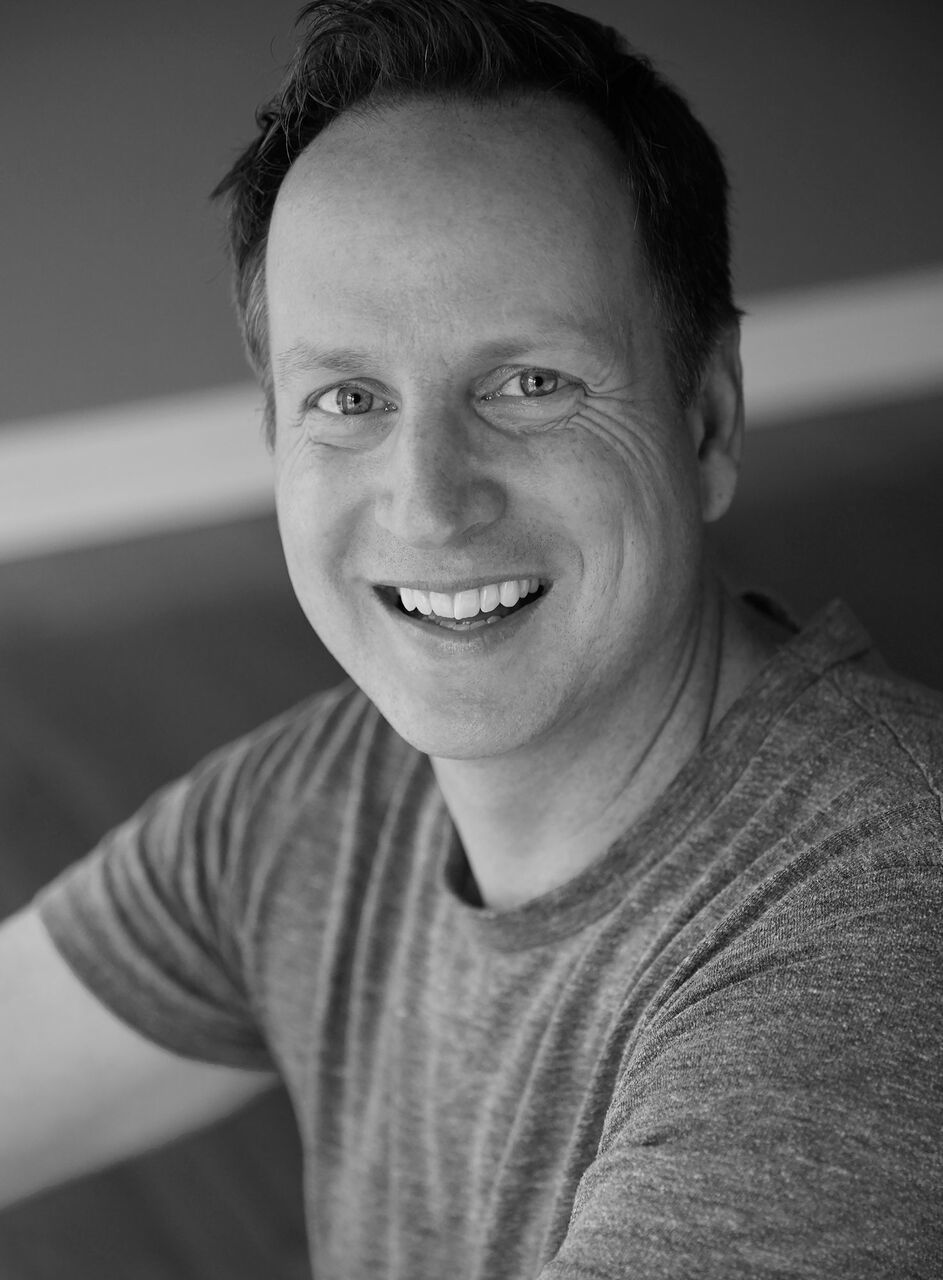 Sean Conley isn’t a household name in the annals of American football akin to Tom Brady, but he nevertheless pushed through to the uppermost levels of this professional sport by sheer dent of hard work and talent. He learned many personal lessons along the way as well as experiencing the exhilarating highs and crushing lows elite competition brings into your life. His time in that world obviously had a transformational effect on Sean Conley’s life trajectory and part of the real joy reading his book The Point After is the thoughtfulness accompanying this chronicle. It has a relatively straight-forward narrative structure though there is a freewheeling quality to Conley’s authorial voice and it has a clear retrospective tone.

That retrospective tone allows him to frame certain situations in a humorous light that, at that time, were far from comedic. A notable example of this comes with how veteran NFL kickers facing potential training camp competition will take practices off leaving the bulk of kicking reps falling to an unproven free agent who may buckle under the added pressure. Looking back likewise unlocks powerful emotions as Conley revisits his relationship with his parents, particularly his father, his experiences as a first-time father, and the various detours taken in life while pursuing his NFL dreams.

The Point After is, in a significant way, a book about the price of dreams and what happens when the dream ends. Conley drove his body far too hard attempting to make his aspirations of playing professional football a reality. He doesn’t delve directly into it, but the book makes it clear his body was well into the processing of breaking down long before he attended his first NFL camp. You can’t help but admire the ease and confidence present in Conley’s writing. He has the natural strengths of a storyteller; note how the book’s narrative voice bobs and weaves while retaining a consistent forward-moving direction.

Personal memoirs such as this often leave a lot unsaid by their authors and Sean Conley is no exception. His obvious affection for numerous figures in his life, particularly his father and wife Karen, comes across without any chest-beating or heated avowals of love.  A quiet maturity surrounds this book – it is clear Conley gleaned reams of insight into himself and this peculiar journey called life and poured it into this book. His ability to tell that story in such vivid fashion testifies to the hard work Conley has done to assimilate those experiences into the larger arc of his life.

It isn’t a lengthy book, clocking in around the three-hundred page mark, and moves at a brisk pace. The inclusion of dramatic dialogue at various points in the book, some brief while others are extended, helps bring a helpful degree of “showing” to complement Conley’s “telling” of his tale. Football fans will relish the behind the scenes look at the training camp experience and older devotees will recognize a slew of players Conley namechecks throughout the book. It’s a worthwhile reading experience that, likewise, will hold up under repeated passes and won’t soon date.