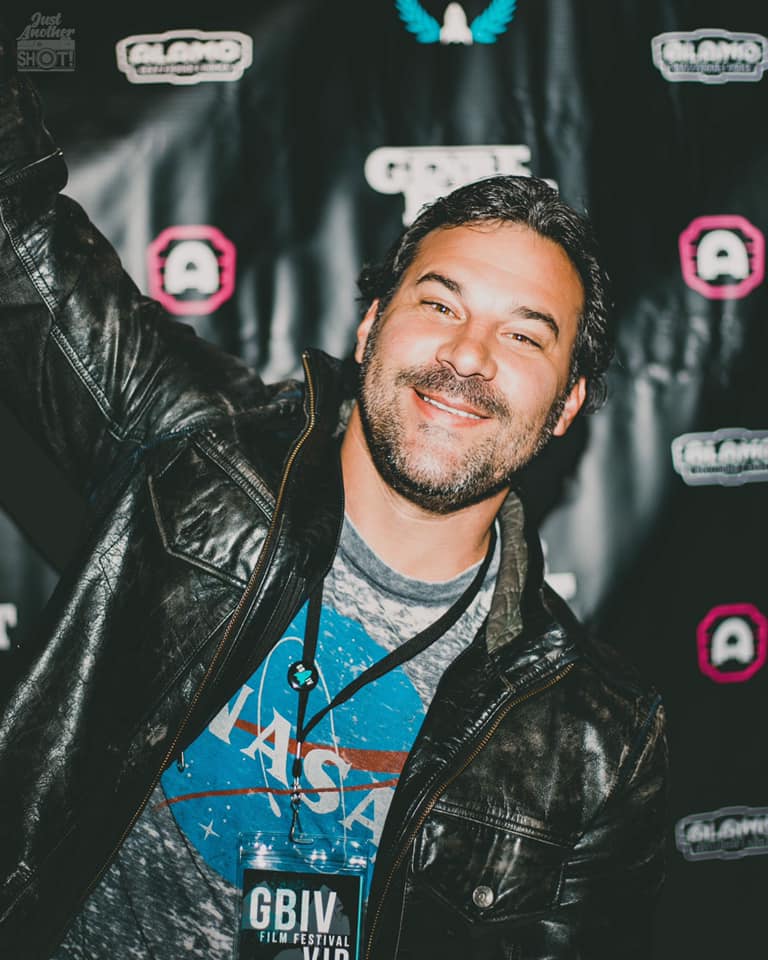 SCI-FI/HORROR OBSCURA BY JERRY G. ANGELO & ROKITPIG ENTERTAINMENT CREATES A CREATURE MUCH IN VEIN OF “ALIENS” AND “PREDATOR”

RokitPig’s Founder and CEO, Jerry G. Angelo (Better Call Saul, All Rise), signs a five-picture deal and will adapt and produce Amazon’s bestselling novel. Angelo was hand-picked following the success of one of his films, American Warfighter (Netflix, iTunes, Amazon Prime) to produce the action-packed war novel based on true events. The film title will be announced at a later date. Angelo, has partnered up with film visionary, producer and director Joe Lujan(The Immortal Wars, Ravage Reign Universe, Rust) and Film Liaison and Producer Steve Lowry (Bird of Fire,Ride Hard: Live Free).

The first production out of the slate is in the vein of the sci-fi horror franchises by Ridley Scott and James Cameron’s Aliens and John McTiernan’s Predator. RokitPig was given a green light for the action-creature horror film OBSCURA directed by Jerry G. Angelo and Joe Lujan and written by Lachlan Jones.

OBSCURA tells the story of a CIA Special Operations unit that encounters an outlaw biker club in search of their missing prospect. The wheels of misfortune turn against their favor with the entrance of OBSCURA. www.whatisobscura.com

“I’m just in awe and the deepest gratitude to my friends and support team. It’s wonderful to be in alignment with yourself, which makes all the efforts go away. Lots more to share with you all really soon.” – Jerry G. Angelo, on the project.