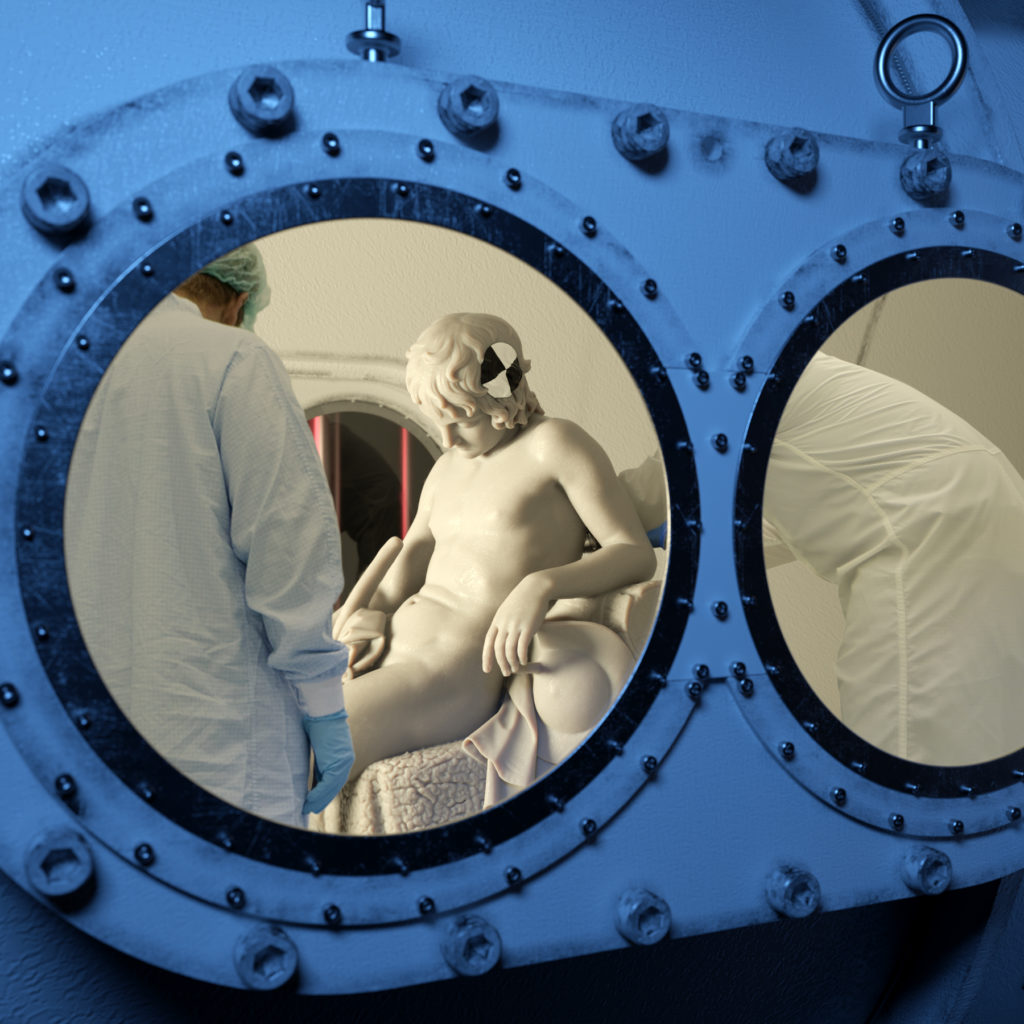 Scott Schaus’ one man band Schaus has released a single from his new album Grinding. It’s a paean to friendship with less than general lyrics but it remains relatable. The Portland, Oregon resident has produced his own signature brand of songwriting in his bedroom studio, but you’d never be able to tell, Schaus has a clear mastery of sound outstripping much bigger performers and bands. Schaus, in some ways, is an ideal illustration of how popular music is a much different animal than its traditional incarnation. The fundamentals remain the same, but technology has spurred a democratization of the art allowing anyone with skill, the right software, and an internet connection can record and release vast discographies at an affordable scale rather than being beholden to record company distribution. Other mediums, like publishing, are much different today for the same reasons.

Schaus isn’t music with a great deal of commercial potential, but that isn’t why Schaus composes songs. Despite the electronic slant of the single, you can obvious passion crackling from “Hasan” and not a single component of the performance is half hearted or half baked. Scott Schaus is following the sounds he hears in his head and attempts to weave the disparate strands into a cohesive and colorful thread of sound. The processed effects he applies to his vocal strengthens its personal touch conveying genuine emotion. Schaus’ capacity for surprise is evident throughout “Hasan” and the arrangement’s climatic moments leave a deep impact on listeners. It’s invigorating and involving throughout.

The lessons he learned from earlier releases such as 2016’s debut Handshake and 2018’s Quite Okay are clearest in the pulse of inspiration and confidence heard in this track. Shallow and inattentive listens to this track might give some the impression Schaus tries packing too many ideas into a song unable to bear the weight. It is when you bear down and listen without distraction and the fluid transitions emerge and even a sense of playfulness you might not readily associate with the song’s musical character.

He manipulates the synthesizer lines with the focus of a talented conductor. Any good song, no matter the style, establishes its own language through the listening experience and woe to the songwriter who dismisses a lucid and consistent dialogue with the song’s initial direction and impulse. schaus; compositional discipline is remarkable for someone with so few released songs to his credit.

The guitar work heard during the song compliments the electronic instruments rather than sounding out of place. schaus does not neglect any part of the single “Hasan” and, as a result, cooks up a very different experience than his previous single “Happy”. There is a lot that’s familiar about this song, few longtime music listeners will feel like they are venturing into alien territory, but Schaus stamps the song’s landscape with imaginative and individual authority. It will likely be one of the finest moments on the forthcoming album Grinding and will, without a doubt, snare Scott Schaus many new fans while providing his existing following further evidence of his gifts.