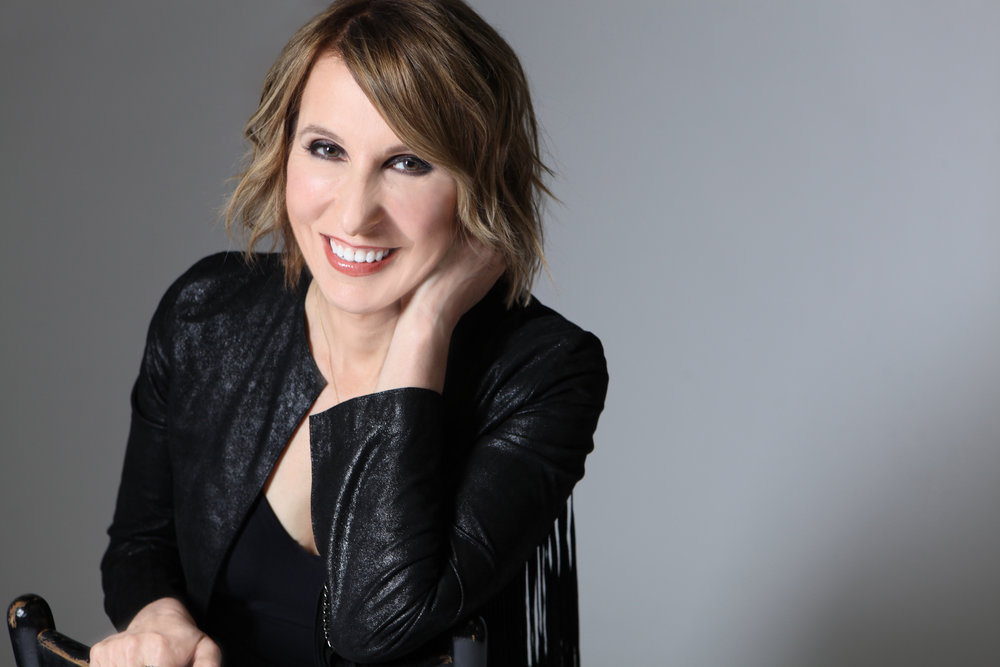 Have you ever wondered what comes out of songwriting sessions? We keep hearing a lot lately about country artists having daily Zoom songwriting meetings. It seems almost nostalgic to hear about a songwriting festival and actually physically in the same room. One song to arrive from the most recent Hawaii Songwriting Festival is the wonderful “(Say Yes) World With A Little More Love” from award-winning singer/songwriter Patricia Bahia. The worldly song features vocalist Ryan Hiraoka and was co-written with Kristin Lagasse. It’s especially loving in such a computer-driven and social media world. This one feels like the real deal.

A pop-rock gem, “(Say Yes) World With A Little More Love”, Bahia’s voice is full of textures and personality. She’s warm and light, but she also has this building drama just bubbling under the surface. Maybe I’m hearing that jazz singer in her (she performed in jazz clubs in the night, while working as an attorney during the day when she lived in San Francisco). I suppose it’s like seeing a singer in her evening show after the matinee. I think the style she sings in this song is perfect – and with Hiraoka (who is from Hawaii) the result is softly dynamic. It’s not wow factor, but a comfortable fit. I like the balance. The voices sound like they are heading towards the same goal, side by side. They never overlap each other or try to crowd the other voice. They make it work like a team.

“(Say Yes) World With A Little More Love” is meant bring us all together, I think. It’s the song that we need when we feel at our lowest. The lyrics are incredibly inspiring. A stranger today, you might get to know ‘em, a little love just keeps on growing, change a life without even knowing, say yes, say yes, say yes, say yes, Bahia sings. It’s fascinating to me that so many people in the world are trying to divide us, tear us apart, and artists and songwriters are urging us to come together. One can’t help but feel love and happiness from this track. One blood, the human race, if you feel the same, let me hear you say, is one of my favorite lines.

“(Say Yes) World With A Little More Love” might be simple in its nature, and its tone, but like all great songs, it’s all that it needs to be. It never feels complicated or chaotic. The music bed is like a stream of water, with the inviting piano bed swaying the listener deeper and deeper into bliss. If you’re a fan of Jim Brickman, John Tesh and even Jimmy Webb, then Bahia is one of those rare birds that needs to be on your horizon.

Bahia, who hails from St. Louis, started writing songs in 2003. She had been diagnosed with ovarian cancer and left her law career. Her other recordings include the EP Long Road Home (2010) and Save Your Heart (2015). Many of her songs have been featured in film and television, and last year her songs “Every Heart One Love” and “It’s All Good” were finalists in the John Lennon Songwriting Contest.