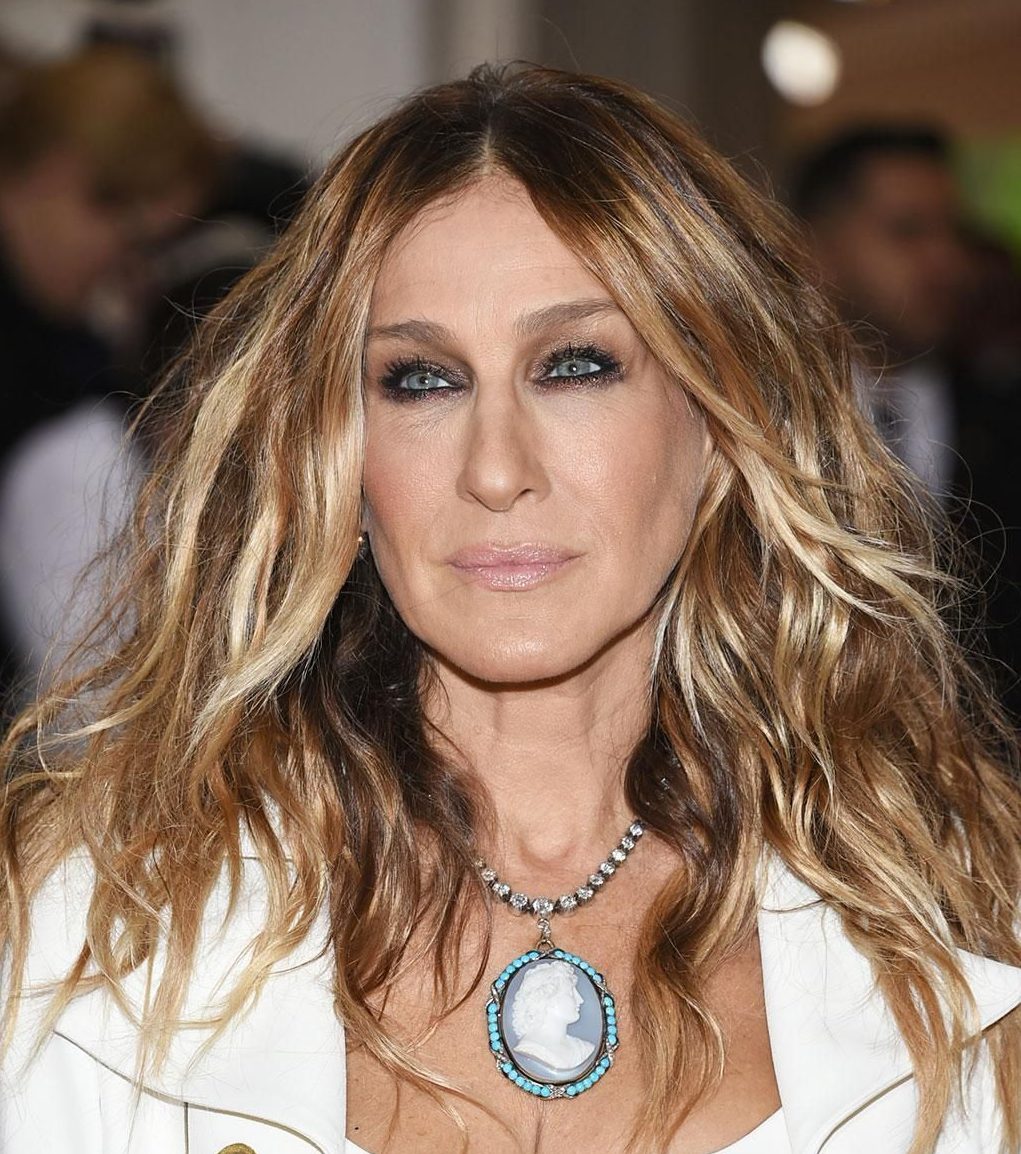 Actress Sarah Jessica Parker is becoming more and more selective about the film and TV projects she picks because she wants to make sure time spent apart from her family is truly “worthwhile”.

The Sex and the City star has always kept herself busy with movie, TV, stage, and fashion endeavours, but after decades of hard work, she and her husband, actor Matthew Broderick, are keen to wind down their hectic schedules and focus on a few top quality jobs as they continue to juggle their career dreams with their life at home as parents of three.

“I think Matthew and I have started to feel recently that work must play a different role in our lives,” she explained to U.S. breakfast show Today.

“(We ask), ‘How am I spending time? Who gets my time? My absence is for what? My time away from my children, my friends, my family, going to the theatre… being in the world is for what?

“And so I think I’m not done yet, but I wanna make sure it’s worthwhile.”

She recently starred in and produced independent romantic drama Here and Now, and experiencing the highs and lows of completing such a passion project was thrilling for Parker.

“The challenge of making a movie in 16 days for less than $2 million, though impossible, was one of the highlights of my professional career,” she gushed.

Her role as Vivienne, a jazz singer who receives a fatal diagnosis, also allowed Sarah Jessica to utilise her vocal talents, after getting her first taste of singing and acting success as a teenager on Broadway.

“I’d never sang professionally when I auditioned for Annie (at 14),” she shared. “When I auditioned, my stepfather was like, I think, in order to protect me from enormous disappointment, he was like, ‘You know, you’re not Annie material’. He was preparing me for disappointment because I didn’t have a big belty (sic) voice, but then I got Annie and I sang… He was very proud.”