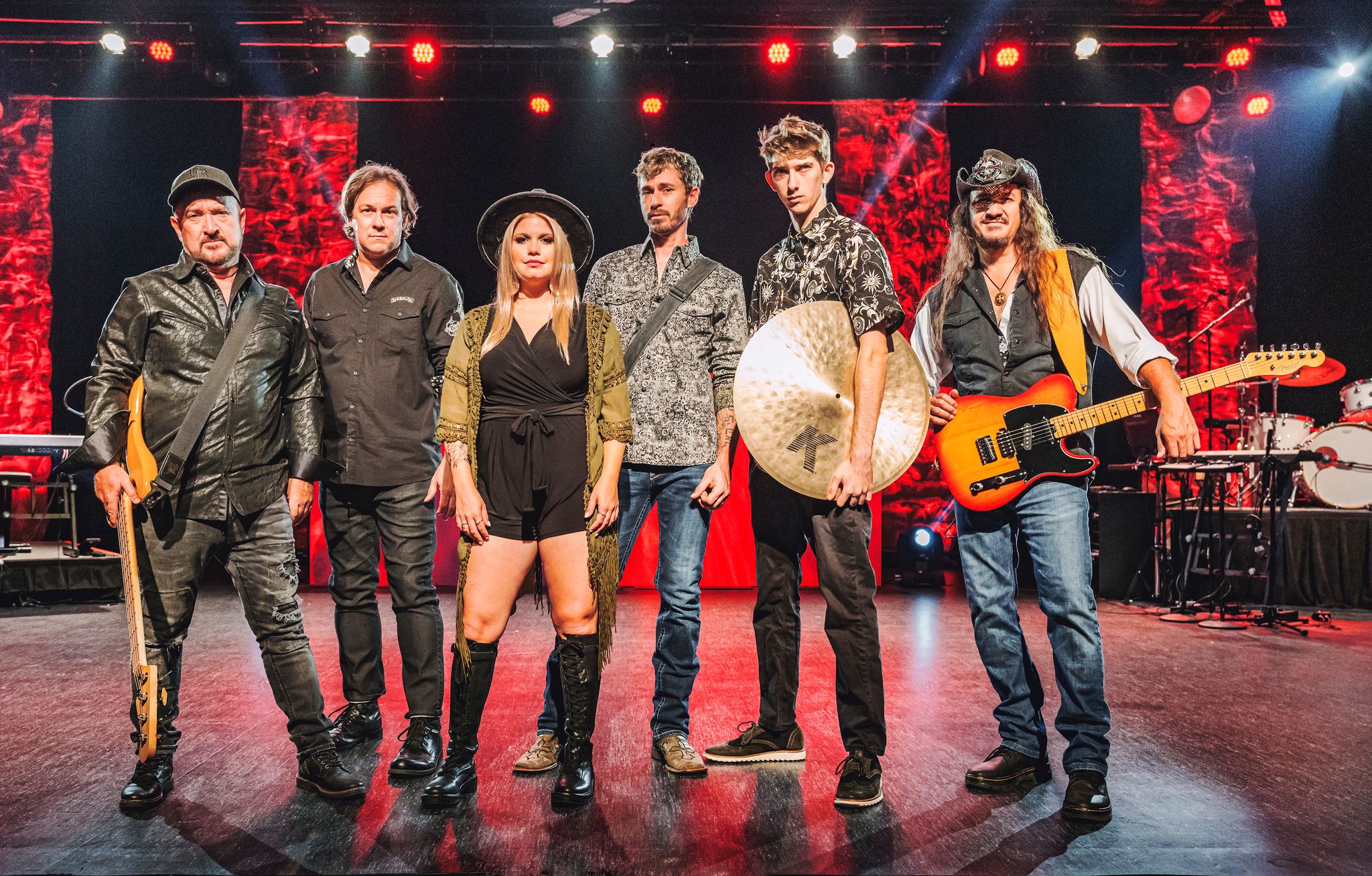 Sarah Diamond and the Soul Miners’ second single release “Doin’ Whatcha Doin’” is a shrewd follow-up to the band’s successful debut. “I Got Away”. The debut portrays the end of a toxic relationship, but the second song takes a much different direction. Her second track highlights another age-old subject, pure lust, and the contrast makes for an effective career strategy.

Make no mistake, however – it isn’t a soulless pop-country tune. Diamond and her cohorts, instead riff on classic country rock tradition without ever sounding outright imitative. There’s no glaring reference point. Diamond leads the way, highlighted in the mix by producer Roger Nichols, and boasts confident singers ten years her senior might envy. She doesn’t have to overplay her hand.

The songwriting and musicianship supply her with everything she needs. “Doin’ Whatcha Doin’” is about as elemental as it gets. The song builds a head of steam exploding with its memorably catchy chorus and the song’s dynamics are compelling enough to hold the attention of casual and hardcore fans alike. Sarah Diamond and the Soul Miners streamline everything for maximum effect and the result is “Doin’ Whatcha Doin’” packing a wallop without ever sounding heavy-handed.

Streamlining affects the running time as well. Diamond and the Soul Miners don’t waste any time getting under the listener’s skin and wisely don’t overstay their welcome. They do, however, allow for enough space for a guitar solo during the second half, though it can hardly be called lengthy. It nonetheless adds flash to an already colorful musical outing and doesn’t outshine anything else during the track. It serves it instead.

Diamond is why we’re here. This isn’t intended as any slight to the Soul Miners musicians who, I will wager, agree that nothing in a band ever stands out as much as a world-class singer practicing their craft. It’s what we get from Diamond. Her singing doesn’t overshadow her bandmates’ contributions, nor does she attempt that, but she burns with conviction you cannot teach. Mixing with polished nuance without ever neutering the song is an achievement as well.

Diamond and the Soul Miners aren’t attempting to remake the wheel. “Doin’ Whatcha Doin’” is a case of performers pouring old wine into new bottles, but they do it so well you forgive any familiarity. Originality during this song comes from the unique fire and feeling in Diamond’s voice rather than groundbreaking songwriting. Let’s thank the music gods for that one.

Let’s thank them, as well, that performers such as this are still cropping up. Sarah Diamond doesn’t mind at all; she’s singing a style of music and songwriting that’s decades old; she embraces it. Her musical cohorts do as well and, in the end, it is their willingness to sell their own material rather than half-ass it that proves the deciding factor in the song’s worth. There are no gimmicks during Sarah Diamond and the Soul Miners’ “Doin’ Whatcha Doin’” and I don’t think we’ll ever hear any from her. Instead, it’s Diamond and the Soul Miners laying it down and making converts of us all.