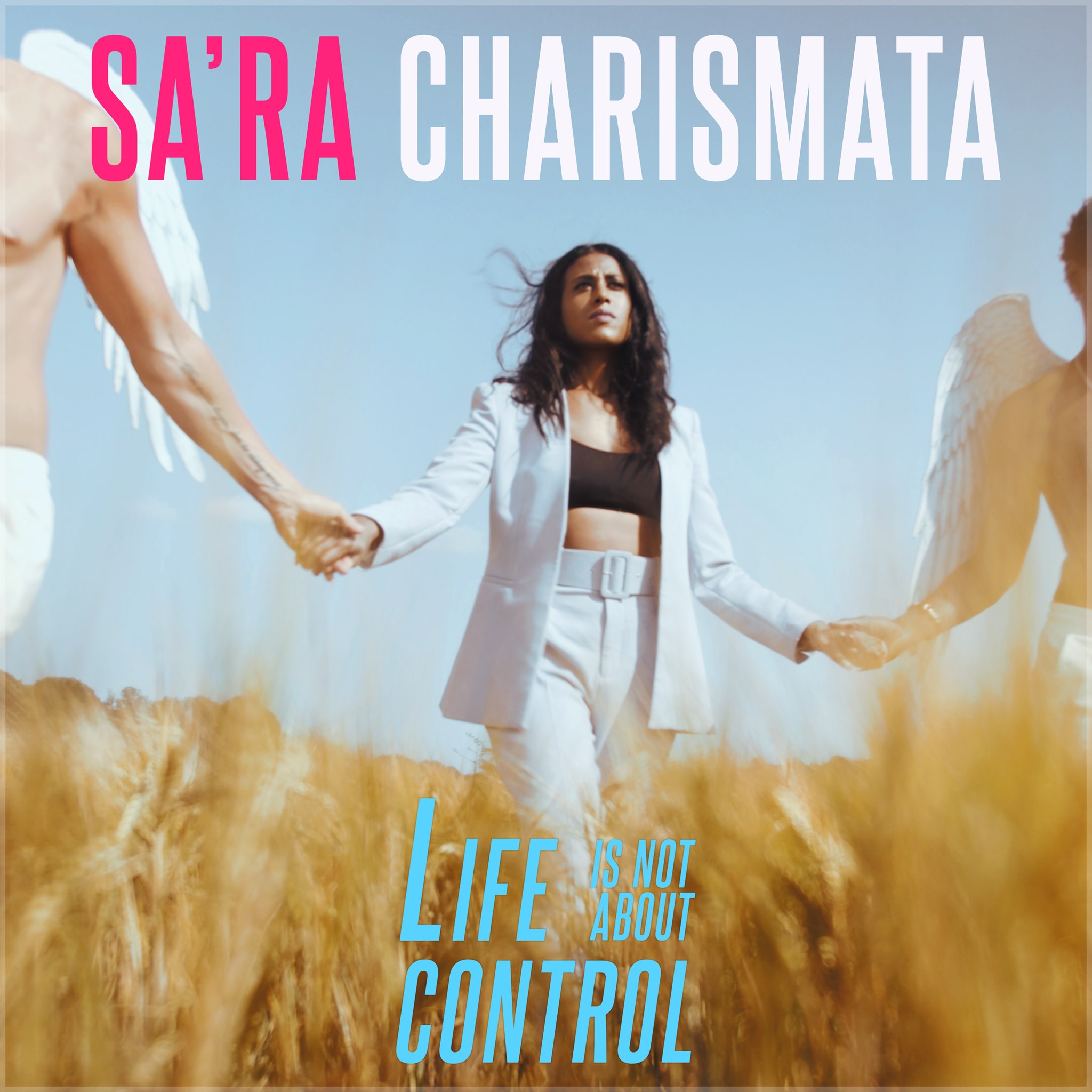 Sa’ra Charismata’s “Life is Not About Control”

Both fragile and surprisingly confident when we’re least expecting it to be, Sa’ra Charismata’s lead vocal in the new single “Life is Not About Control” can only be described as a beacon of calm in the eye of a hurricane-like track designed to get your blood pumping from start to finish. Although hardly weighted by the bassline here, “Life is Not About Control” has a heavy-handed groove that could demolish just about anything that gets in its path in the right setting, and with a singer as talented as this one at the helm, listeners are guaranteed to enjoy every thrusting beat they come across in this single.

The rhythm of the percussion is versatile but not volatile, creating a tense dynamic with the linguistics Charismata is singing that only emphasizes the emotionality in her statements. There’s a lot of swing in her delivery, but it never translates as carefree pop simplicity; there’s something greater she’s trying to get across to us here, and using whatever tools she has at her disposal, she constructs an immersive listening experience in “Life is Not About Control” that lives up to the surreal overtones of the song’s title rather marvelously.

This hook is by far the most optimistic and uplifting part of the track, but I think it should be noted that at no point does it take over the spotlight – there’s just too much action going on in the intro and outro in this piece to deem the flamboyant chorus as a centerpiece. If showing off how much she can move inside of a short and sweet pop single was the goal here, I don’t know that it would be an overstatement to say that Charismata is checking every box in this performance and emitting a new standard for her work moving forward worthy of a lot of critical praise.

The production style utilized for “Life is Not About Control” brings to mind the liberal attitudes of EDM producers circa 2010-2013, but I’m hesitant to call the cosmetics of this piece a direct throwback to hipster-era club music. After all, the synths here are far too minimalistic to fit in with an old fashioned sonic narrative, and on top of the stealthy vocal execution Charismata employs, I think the very notion of calling a song like this anything but fresh, original, and relevant to current trends just wouldn’t be doing its modernity justice.

If you’re at all surprised by the buzz Sa’ra Charismata is attracting this late summer/early fall season, you probably haven’t been keeping up with her ascent into the spotlight going back to OG cuts like her 2015 release “Mushroom.” In “Life is Not About Control,” she reaffirms her creative ambitions while sticking to a format that she started perfecting years ago, and from where I sit I would rank her among the more well-evolved players coming out of her scene at the moment. There’s still some space to keep developing, but by and large, I don’t know that there’s a single element of her present profile that I would change in the name of breaking the mainstream.