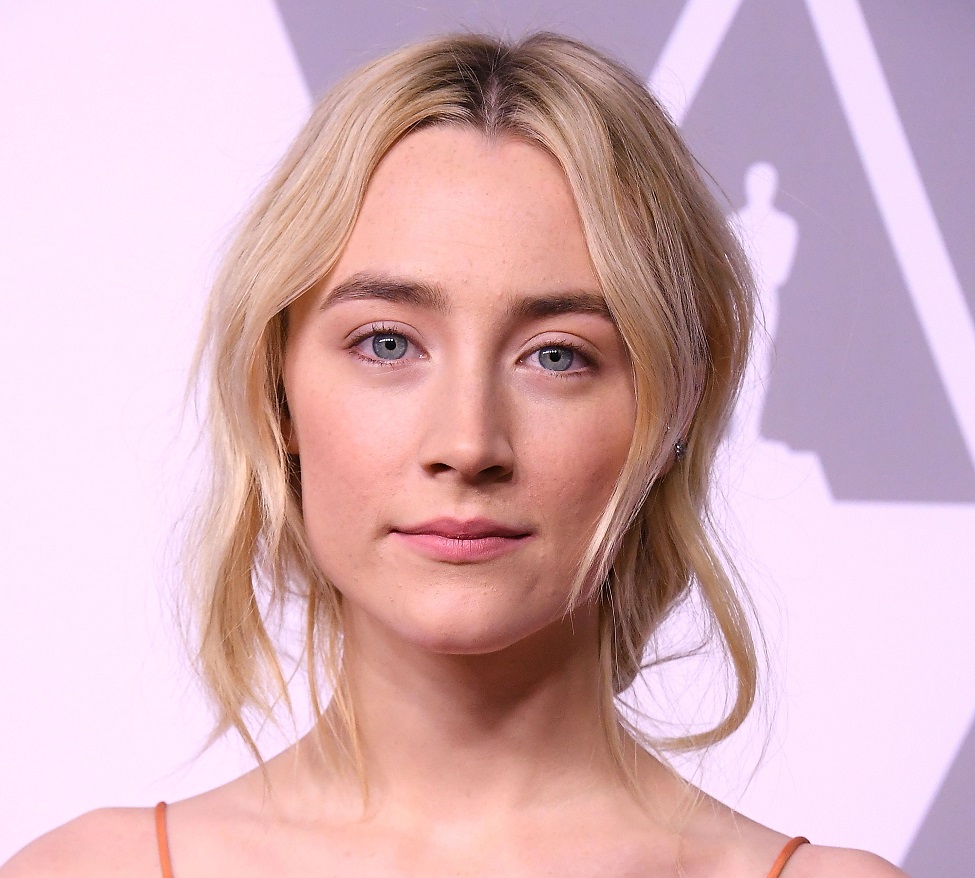 Saoirse Ronan: “My mum protected me from abuse in Hollywood”

Saoirse Ronan’s mum kept the young actress well away from any sexual misconduct drama as she was making her name in Hollywood.

The Mary Queen of Scots actress, who started acting at the age of nine in 2003 TV series The Clinic, admits she never became a victim of seedy movie bosses and directors because her mother was always by her side.

“I don’t know what would have happened if she hadn’t been around,” she tells Harper’s Bazaar UK. “I’m sure I would have been exposed to that quite a bit, but she just protected me from all that.

“I wasn’t unaware that there were people in the industry who abused their power, or who were seedy or untrustworthy, but because of her I was never a victim and I’m very, very thankful.”

However, Ronan insists she wouldn’t have become one of the MeToo women even if mum wasn’t around, adding, “I didn’t have a naive outlook of what could have happened despite being shielded from it. I didn’t leave home at 19 all bright-eyed and bushy-tailed. I hadn’t been wrapped in cotton wool, but I had been protected.”

Meanwhile, the 24 year old, who has won huge critical acclaim for her roles in films like Lady Bird, Brooklyn, and Atonement, is now keen to step behind the camera: “I’ve always wanted to do it (direct),” she continues. “I was more drawn to that as a kid than I was to acting. I love working with actors, but I always learn the most from the directors. It’s their vision you’re bringing to life, you have to adapt to their way of working. I like having to stretch myself to fit in with their requirements.”