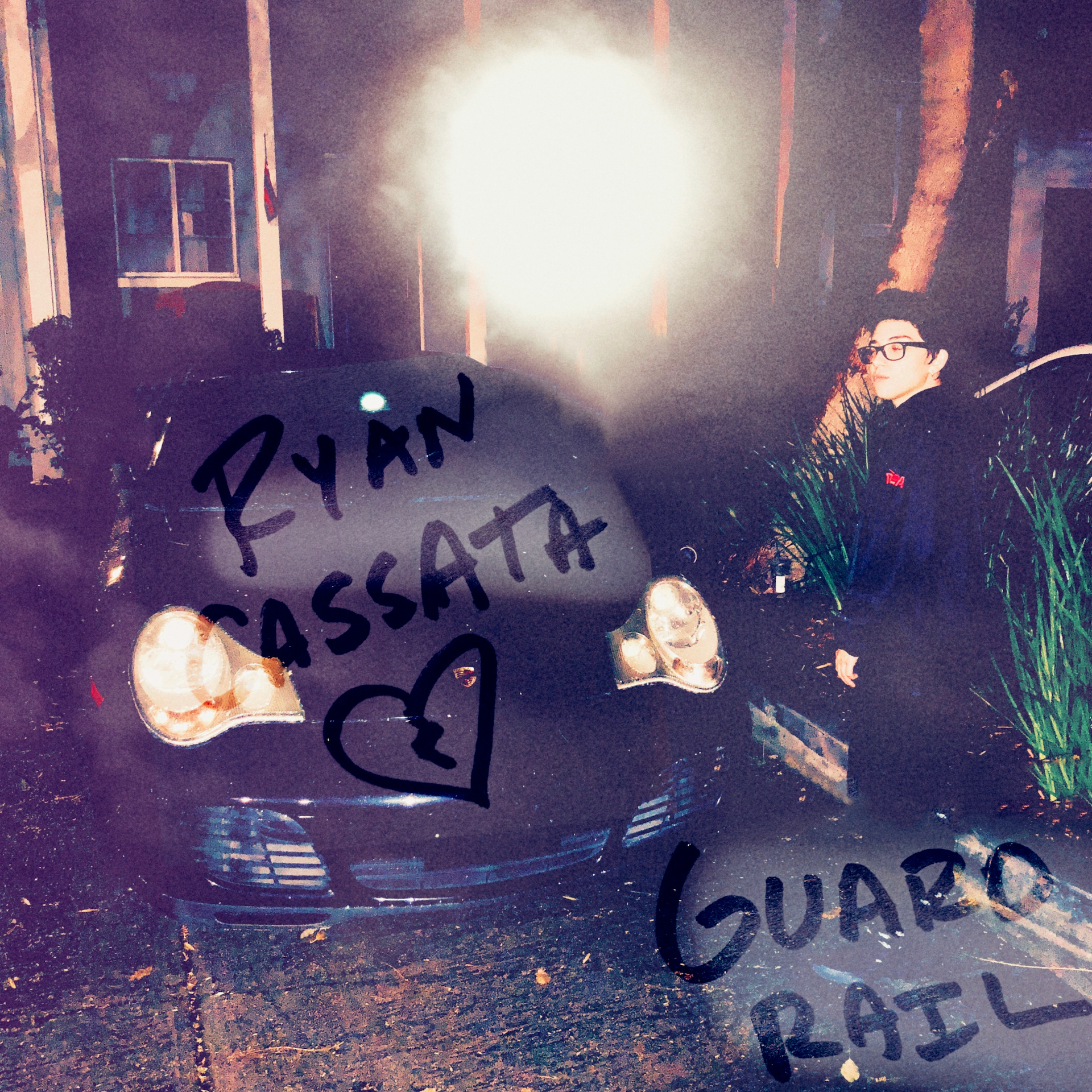 With over 600 performances nationwide and internationally and seven original and critically-acclaimed musical albums, Ryan is proud to be recognized as the first openly-trans performer at the Vans Warped Tour, in addition to featured performances at Jazz at Lincoln Center, The Oregon Shakespeare Festival’s Green Show, Global Pride and the world’s biggest pride festivals, and SXSW in Austin, Texas. Praised by The Advocate Magazine, Ryan has been named a “Transgender Singing Sensation.”

Paper Magazine has also included Ryan Cassata on their “50 LGBTQ Musicians You Should Prioritize” list, and LOGO’s New Now Next included Ryan on the “9 Trans Musicians You Need To Get Into” list. Billboard Magazine has referred to Ryan Cassata as a “true force in the industry,” honoring him as one of the esteemed “11 Transgender & Non-Binary Musicians You Need To Know” while premiering his award-winning music video “Daughter,” garnering over 1 Million views on Youtube and 1M streams on Spotify. Ryan’s music has been featured on Sirius XM Radio, BBC Radio 4 and various other broadcast channels worldwide. Ryan Cassata is the proud recipient of The ASCAP Foundation 2019 Mariana and Paul Williams “Sunlight of the Spirit” award, presented to an individual considered exemplary in recovery and music creativity for his song, “Jupiter.”

“Guard Rail” is the third single from the upcoming album “Magic Miracle Mile” which will be available October 21, 2021.

The official website for Ryan Cassata may be found at https://www.RyanCassata.com