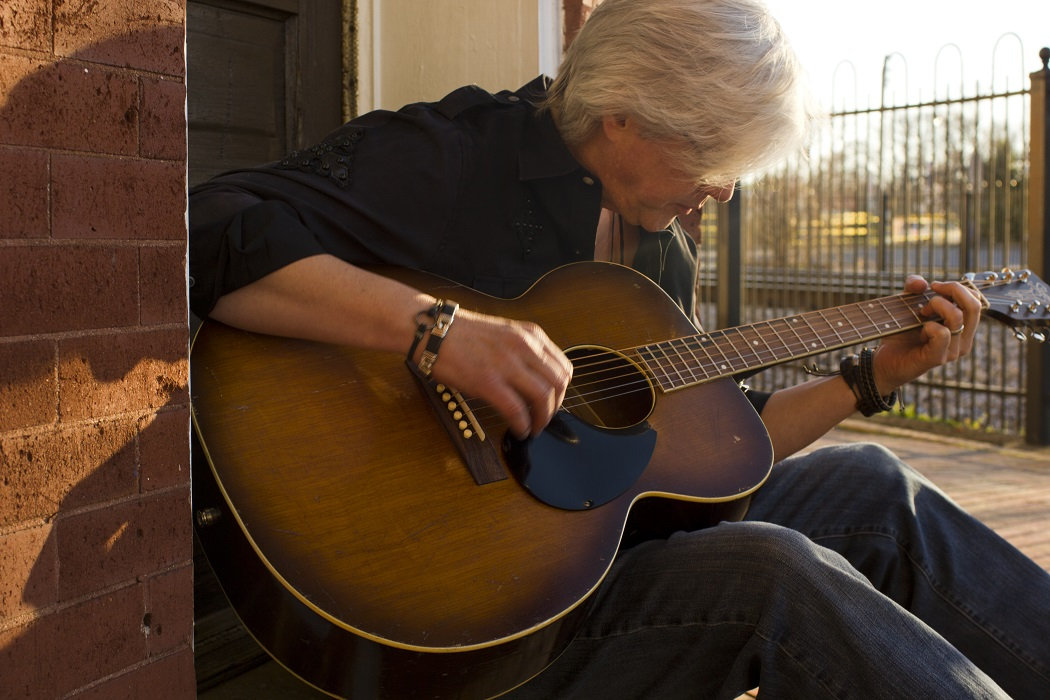 Russ Still and The Moonshiners release “Poison in the Well”

Russ Still and the Moonshiners’ new single “Poison in the Well” carries on the tradition of retro-spirited roots rock with a country twist defining their previous work. It isn’t shameless mimicry alone driving Still and the Moonshiners’ material but, instead, a great example of a modern performer utilizing a long-standing style to make personal statements of their own. Still and his cohorts have plied their trade in the music world as recording artists for almost two decades and enjoy a reputation as one of the most satisfying live acts available today. There’s no question they’ll have the opportunity to exhibit their concert prowess once again but, for now, new material such as “Poison in the Well” will more than do as a polished and accomplished reminder of what this band can do.

It begins with the music. As fine as Still’s lyrical contributions are, despite the caliber of his singing, the band’s songwriting lives and dies with their instrumental approach. They manage to touch on common ground many listeners will recognize without coming across as a vacant rehash of long-dead glories. The triple-guitar attack Still and the Moonshiners harness has a remarkable sound – it never sounds like too much six string and, instead, testifies to the abiding chemistry shared by the band’s guitar three-headed guitar monster.

The drumming, however, is the bedrock of this performance. Mitch Flanders lays down an assertive but tasteful groove that pushes the track from the beginning, but he has the wherewithal to navigate his bandmates through a particularly effective bridge during the song’s second half. He provides vocal embellishments as well. Still and his bandmates are one of the few outfits where each of the six members can shape a song with their singing skills.

There is some tasty lead guitar work incorporated into the track as well. They strike a distinctly bluesy note rather than exploring the band’s country influences, but there’s a tangible southern feel laced through this music that’s undeniable. “Poison in the Well”, however, isn’t the sort of track that embraces instrumental heroics, especially those of the guitar variety. The songwriting is first and foremost here, building from the musical arrangement, and providing a fully satisfying songwriting experience foe others in the end.

Russ Still writes songs for an adult audience. There’s, to be sure, an audience of precocious teenagers who will warm to this music for a variety of reasons, but the concerns running through a track such as “Poison in the Well” cover territory usually understood by older listeners. It has a conversational style, but Still definitely mixes everyday language with obvious intelligence and a literary sensibility he wisely never overplays. This latest recording since their first release in 2006 shows that Russ Still and the Moonshiners are not content to rest on their laurels. Instead, they are still searching and ready to entertain anyone willing to listen. We are fortunate, as well, they have something meaningful to say about life at a time when we such art more than ever before.