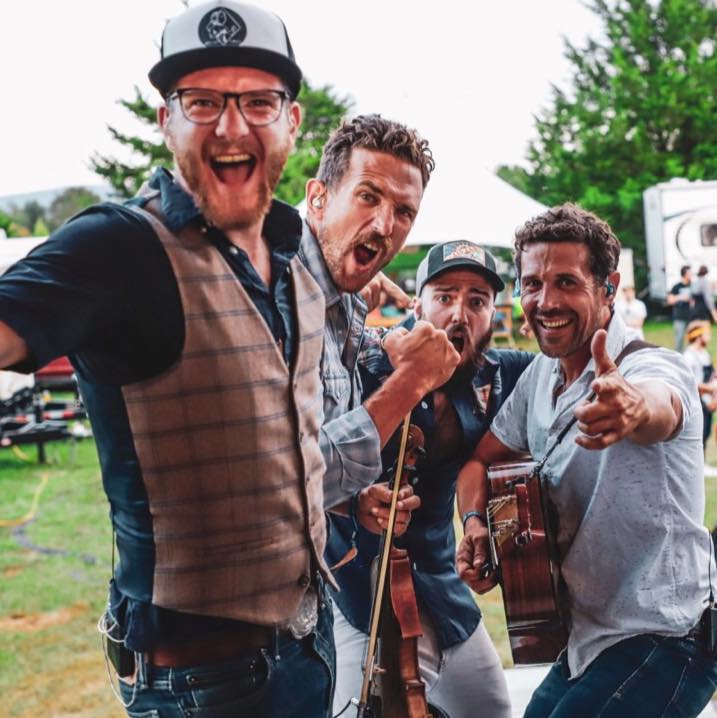 Seven studio albums, two live LPs and a whole lot of miles in between can wear any band down, but for Scythian, it would appear to have only made their bond stronger. In the new album Roots & Stones, Scythian do what they do best – play – and leave all of the fluff and filler their rivals might include in a record out of the equation entirely. While there have been plenty of intriguing acts mixing the best parts of folk and rock together in 2020, this is one group I would separate from the masses on the strength of one feature; their compositional integrity.

Vitality comes when and where we’re least expecting to find it in Roots & Stones, and if you want to know what I mean, I recommend taking a peek at songs like “Fire in My Heart,” “Men of the North,” “Virginia” and “Galway City” for some clarity. Whether the tempo is slow or fast, there’s an urgency behind the catharsis and rush of adrenaline that somehow slips its way into every track here, and no matter how you describe their genre, Scythian always sound consistently like themselves and no one else in their scene.

The vocals are particularly emotional in “Sweet Maryanne,” “The Bruce,” “Best Friend Song” and “Je Suis Coureur Des Bois” and “Duffy’s Cut,” and I don’t think you have to be a lifelong fan of this group to pick up on the personable nature of the material we find from start to finish in the LP. There are no robotic rhythms or grandiosity-filled poses here – there’s only a humble sense of comradery between the players as it’s exhibited through the harmonies they sew together seemingly out of thin air. It’s honest and soulful, which is precisely what I needed to hear this December.

There’s a slight countrified element to “Broken String,” “Sail Away Johnny” and “The Fight” that you can hear if you listen closely enough, but truth be told there’s simply no mistaking anything you hear on this record for the content a jaded Nashville establishment has been producing in the last five years. Scythian have so much more respect for the roots rock of their western forerunners than most anyone in the pure country scene has nowadays, and when they get experimental in Roots & Stones, their sound is as indebted to gypsy folk as it is a velvety American of yesteryear.

I’m just starting to get back into the music of Scythian this winter season, but after a brief hiatus I think this is a band that sounds more complete and ready to take on the world than they ever did before. Roots & Stones is a pivotal release in the history of their brand, and although I would stop well short of saying this is the most mature and powerfully emotional collection of songs we’re going to hear from them, it’s definitely a new standard-setter that could be giving us a glimpse into what is still to come for these guys.