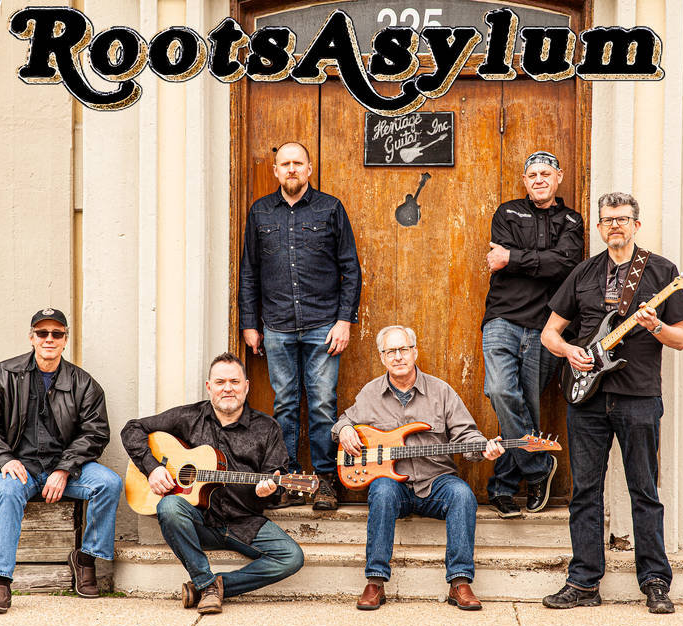 Americana has been all the rage in 2022 and the last few years in general, and from where I sit, there aren’t many artists that capture the unique blend of the style’s sounds and influences as well as Roots Asylum do in their new single “Shuckin’ in a Cornfield.” Applying an Americana aesthetic to a countrified vocal and a simple swinging rhythm, Roots Asylum colorizes “Shuckin’ in a Cornfield” with a humble folksiness that appeals to a side of the roots aesthetic that hasn’t been as overexploited by the group’s contemporaries as others have. It’s a picture window into a shared history via its heroic harmonies, and while it isn’t the only song of its kind this vehicle has produced, it’s currently my favorite of the bunch.

While primarily an Americana track, “Shuckin’ in a Cornfield” has an overtly westernized country theme to its string play that isn’t even slightly southern in design or nature. Contrarily, I hear a bit of the midcentury country music that helped to define the proceeding generation of folk artists largely responsible for developing rock, pop, and even Americana into what each genre is today. I wouldn’t say that Roots Asylum is operating as a tribute group, but there’s no overstating how indebted the construction of this track, and most of the others they have released in their short time in the spotlight, is to their forerunners in and out of the Americana world.

As I mentioned before, this is indeed a sonic patchwork of Americana, but what’s most interesting about its framework has much less to do with spotting particular cultural elements and more to do with acknowledging just how focused and diverse a sound they’ve got.

One thing that I can see the potential for upgrading within “Shuckin’ in a Cornfield” is the mix, which isn’t quite as muscular as I would have liked it to be, but to be fair, this material doesn’t need an exaggerated to boost to make an impact on the listener at a reasonable volume. I can even understand why Roots Asylum might have been reticent to do anything special in the mix here, as to avoid damaging the integrity of the music as it stands in its most unpolished form, but that said, I wouldn’t mind hearing what they sound like with a little more physicality equalized into the big picture.

If “Shuckin’ in a Cornfield” and its numerous counterparts on Roots Asylum’s Bandcamp is just a taste of what’s still to come from this group in the New Year, it wouldn’t be a stretch to say that Americana and country fans everywhere should get excited about what they’re going to be hearing in 2023. This crew has got a lot of room to grow into this sound more than they already have, but at this point in their career together, that’s more of a positive than it is negative. There are different places they could take this music – country, folk, or perhaps even a more progressive strain of Americana – but no matter what they end up doing, I plan on staying tuned regardless.