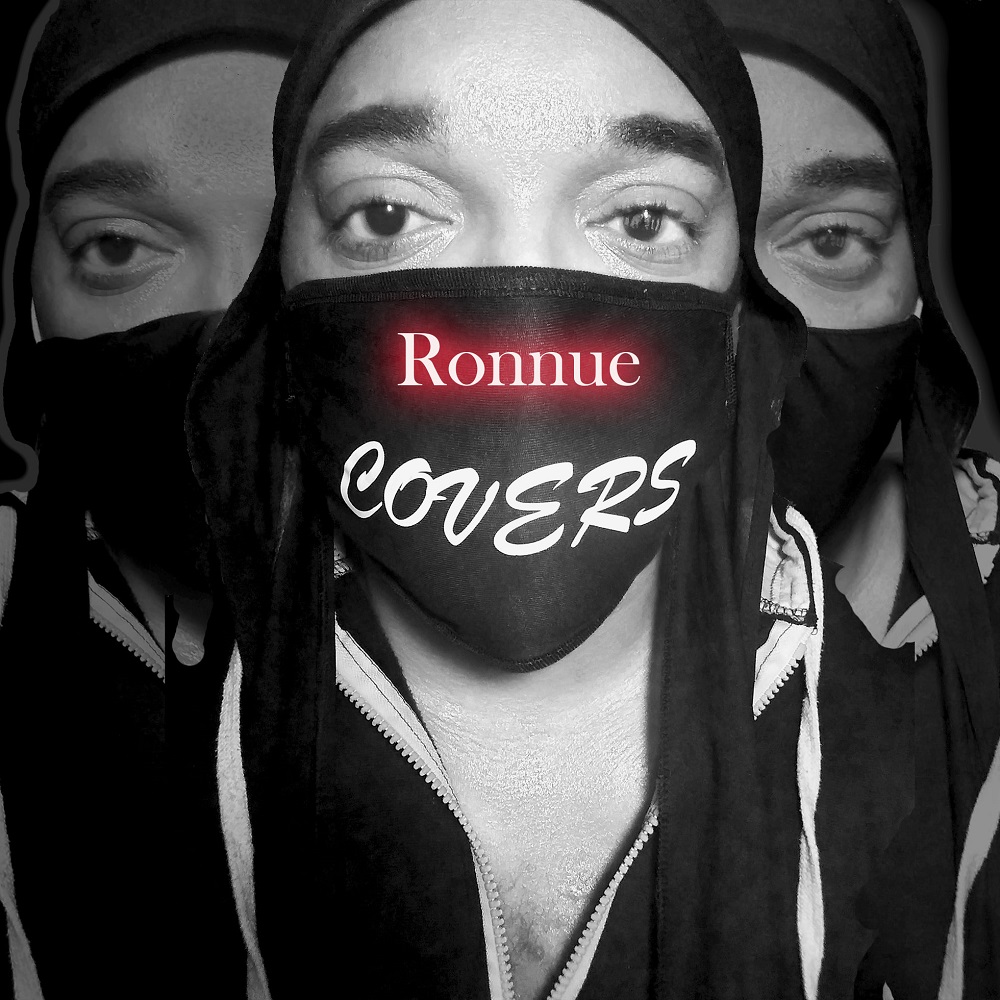 Versatility is an essential component of superstardom, and if you don’t believe me I would encourage you to look back at the history of western pop music and find a single icon that didn’t have an ability to move between two styles fluidly – often setting an example for their peers in the process. Ronnue is more than aware of this, and if you didn’t think so before listening to his new album Covers, I believe you’re going to walk away from its seven stinging cover songs with quite a different opinion. Ronnue dropped one of the best original indie records of the year in 2019, and though the buzz surrounding that LP is still very much alive in 2020, he isn’t wasting any time getting back into the grind with a selection of songs that speak to his artistry like none others could.

I love the provocatively hollow tones behind the vocal in “That’s the Way Love Goes” and the strutting “She’s Always in My Hair,” and though some might be quick to chock them up to a trending surrealism inside of the Seattle scene, I can’t describe them as simply. There’s something particularly cerebral about the way a lot of the instrumentation has been shaped for this album that goes above and beyond what I’ve been hearing anyone else do in or outside of the west coast indie circuit, and without getting too experimental with the stylization here, Ronnue shows an interest in sticking to the alternative end of the creative realm that I wholeheartedly respect.

The percussion isn’t excessive at any point in Covers, but the beat nonetheless dominates our focus in a couple of crucial spots – “What Can I Do For You,” “Sex Shooter” and “Being With You” are each some of the most groove-oriented tracks that Ronnue has ever put onto a record. His teaming up with Lisa G. Allen is a nice change of pace for his sound, but even at the height of this collaboration the two are still constantly at war with a rhythmic ebbtide that gets stronger with each passing verse (at least seemingly). There’s conflict and contrast where there normally shouldn’t be in these songs, but if you’re someone like me, that’s reason enough to give this cover album a chance.

If Introduction 2 Retro-Funk was a throwback to the funky crossovers of early 1980s, Covers is every bit the foray into alternative pop that Ronnue can muster in the capacity he’s been afforded in 2020, and to me, his efforts add up to making one heck of an addictive cocktail. His voice is an intoxicating agent from beginning to end in this LP, and even though I would like to hear him on the stage in the near future, there’s an argument to be made that the charisma he’s bringing to the table in this album might be enough to tide us over until the pandemic has subsided. These songs will have to suffice, but so far, they’re doing my time in isolation right on all counts.