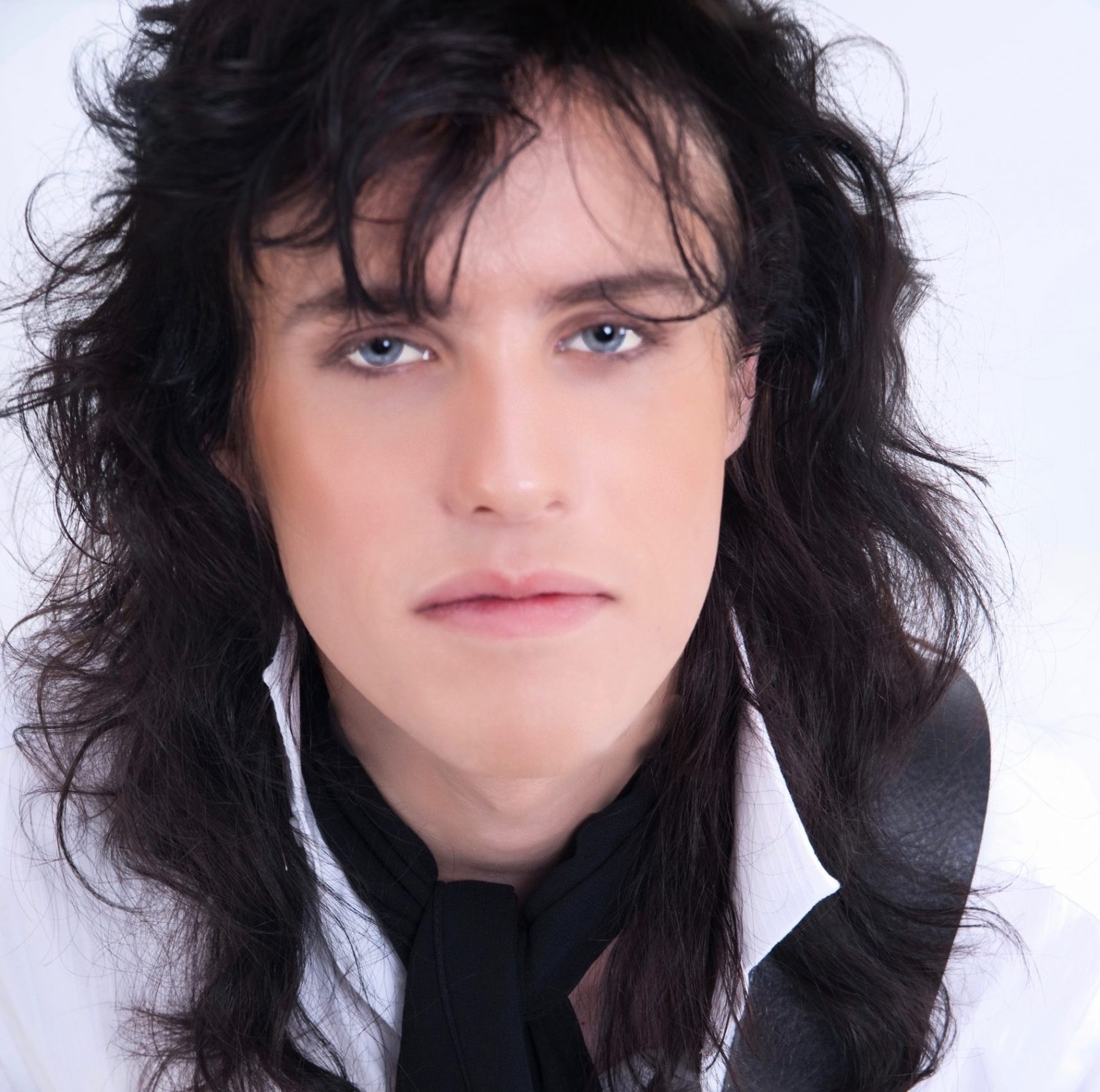 Similar to one of the axe-wielding fire giants from the great void Ginnungagap  of Norse mythology, Rocky Kramer arrives with his debut album, Firestorm, his Fender guitar setting fire to the atmosphere with incandescent licks.

Originally from Norway, now based in Los Angeles, Rocky grew up in a family of musicians. A violinist, his father played first chair for the Trondheim Symphony Orchestra, while his mother was a gifted pianist. When he was 4-years-old, Rocky began playing the piano. One year later, tragedy struck. His mother passed away from cancer.

Demonstrating a talent for the violin, the 5-year-old Rocky started violin lessons, with additional tutoring from his father. Yet Rocky was attracted to modern instruments, like the guitar and drums, which his father considered profane. Akin to Clark Kent, during the day Rocky played violin, but moonlighted at a friend’s house wailing away on the guitar and pummeling the drums.

Saving his money, he eventually purchased a Fender guitar, and practice drumming at school. Later, Rocky put together a series of bands: Svidd Rock, Psycho Soldiers, Black Magic, Dark Symphony, and Armed Science, which made the teenager renowned as one of the best guitar shredders around. By the time he was 17, he completed his fourth concept album.

Spending one-year studying film at university, he then departed for the U.S., where he quickly improved his ability to speak English. While in college, his music captured the imagination of the powers-that-be at the Allied Artists Group, who signed him.

Working with renowned producer Kim Richards (Pink Floyd; Queen; Renegade; Andy Gibb), Rocky entered the studio to lay down tracks for Firestorm, along with his band, made up of Alejandro Mercado (drums), Michael Dwyer (bass), and Matt Grossman (keyboards).

Highlights on the album include “Rock Star,” traveling on blazing guitar riffs riding a driving rhythm full of retro ‘80s savors. Rocky’s voice, a contagious tenor, infuses the lyrics with intense energy as radiant backing harmonies imbue the tune with depth and dimension.

“Alcohol” features an elegant, almost tender, intro of sparkling guitar notes and then segues into a tight, bluesy melody supported by a braying organ. Rocky’s virtuosity on his axe is on arrant display on this track, delivering impressive sounds atop glowing orchestral textures.

“Sick & Tired” unreels on burnished hues, streaming on horizontal surfaces, with dirty searing accents from the guitar progressing into a baroque-laced organ. “Attitude” takes the music to darker compartment of sound, careening forward at breakneck speed as Rocky delivers luminous licks and dives into the abyss with murky coloration chock-full of ominous urgency.

Firestorm is a gem of an album, pushing out heady mixtures of symphonic metal fused with superbly stylish guitar expertise.