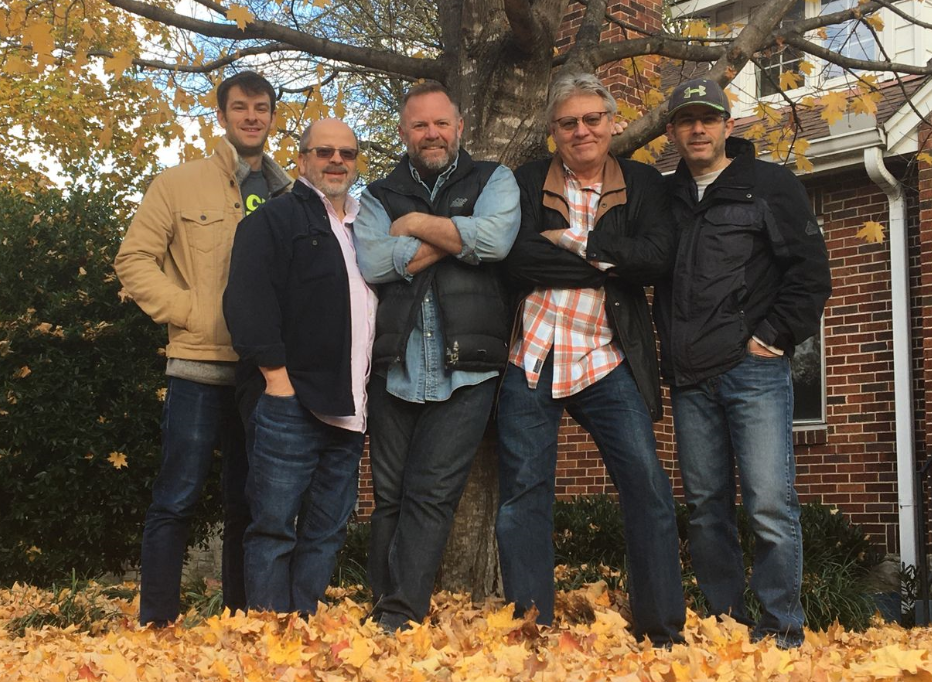 In the music video for “Don’t Let Smokey Mountain Smoke Get in Your Eyes,” the first of two visual documents to be released from Rock Hearts’ debut album Starry Southern Nights, we’re immediately transported into the Appalachian countryside from which the New England band’s style of play has been sourced, and with the setting comes a soundtrack worthy of the bluegrass branding. There aren’t any big props or fluff-laden elements to the imagery, nor does it feel as though we’re watching some sort of politicized, inauthentic characterization of a plasticized Americana no real American would ever want to claim as being our own.

As it is with all of the material found on Starry Southern Nights, the performance we see in this video sees Rock Hearts utilizing most every tool at their disposal in a bid to pay homage to the classic bluegrass and roots music of the past, all while staying firmly planted in a modern approach to melodic faceting listeners of all ages and backgrounds should immediately come to respect. This isn’t a veteran band working with major label money, but even without the big bankroll, they’re looking like consummate professionals in this incredible debut.

The production quality is top shelf throughout Starry Southern Nights, and because of the attention to detail award-winning producer Ned Luberecki affords tracks like “Whispering Waters,” “Juxtaposed,” “Wake up and Smell the Coffee” and “Stagger Lee,” there’s never a moment in which we’re struggling to figure out where one harmony ends and another is just beginning to blossom. Covers of “99 Year Blues” and the aforementioned “Don’t Let Smokey Mountain Smoke Get in Your Eyes” made for great teaser singles ahead of the title track’s official drop date, and moreover, the passion they’re presented with makes them sound and feel as original as every other song on the LP. Luberecki doesn’t have to apply any additional varnish to “Don’t Take It Too Bad” or “Stagger Lee” largely because of how plainly elegant they sound in the first place, and through the consistent pop of the strings, there’s always a sense that we’re listening to something really delicately constructed (as opposed to being halfheartedly thrown together).

You don’t have to be the biggest roots music fan in the world to dig the bluegrass-inspired jams included on Starry Southern Nights, but for those of us contending for the title, its arrival couldn’t have come at a better time than the present. This November, there’s been a lot of buzz surrounding the bluegrass underground, and when I take a look at an album like this one – from a band out of Patriots country no less – it’s easy for me to understand why the Nashville establishment has started to feel a little uncomfortable and threatened by the new wave of rivals coming out of the shadows in 2020. There’s a lot for this band to build on in the future, but for now, Rock Hearts’ debut is a must-have for those who like amazingly highbrow – but still somewhat homespun – acoustic music.